The U.S. Ninth Circuit Court of Appeals upheld a Trump administration HHS rule preventing Title X money from going to clinics that “perform, promote, refer for, or support abortion as a method of family planning." 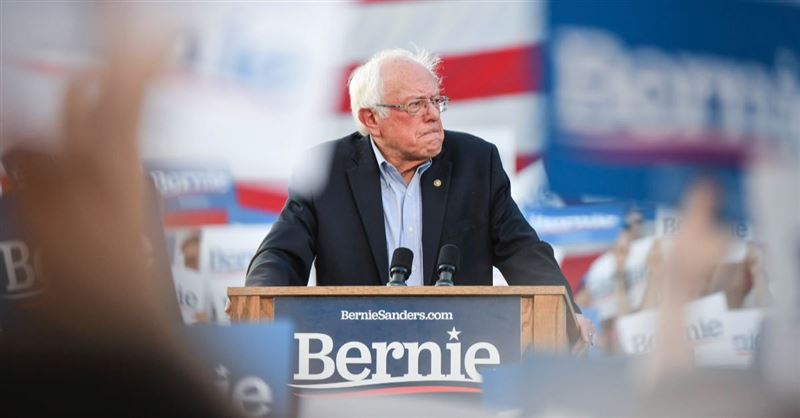 Editor's Note: This article (publication date: October 28, 2019) is part of a series leading up to the 2020 presidential election highlighting the professed faith of several of the primary candidates, including Donald Trump, Joe Biden, Elizabeth Warren, Bernie Sanders and Pete Buttigieg. Christian Headlines offers these faith summaries as a way of informing voters about the religious beliefs of the candidates.

A self-described secular Jew, Bernie Sanders has been described by some election watchers as one of the least religious presidential candidates since Abraham Lincoln, an ardent Bible reader who shunned organized religion. But trying to pigeon hole Sanders’ religious beliefs would be a mistake as his views—and messaging—are complicated, in part by his own hesitancy to discuss the matter.

Much of what we do know emanated from the 2016 election, in which he challenged Hillary Clinton for the Democratic nomination.

Here are 5 things to know about Bernie Sanders’ faith:

In an interview with Christian Headlines, Trudy Cathy -- the daughter of Chick-fil-A's founder Truett Cathy -- admitted that the CFA foundation made 'mistakes' in how they handled the unveiling of the foundations updated giving strategy.

In its new upcoming Pixar film, Disney will feature an openly gay character for the first time in the entertainment giant's movie history.

A Scottish court has officially asked an event venue to explain why they canceled Franklin Graham's tour stop at their venue. 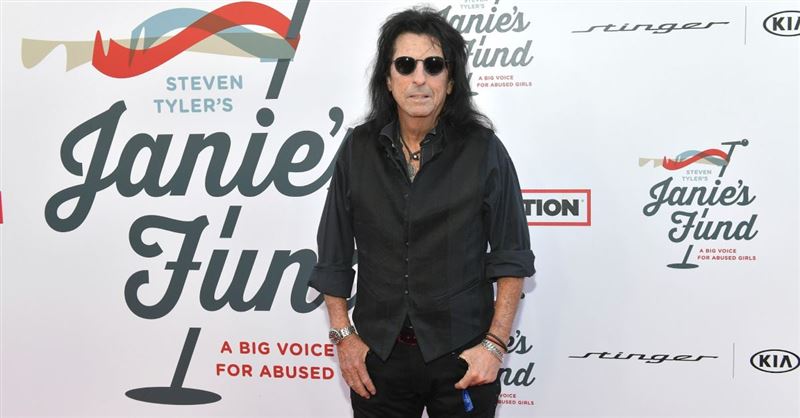 Singer Alice Cooper made a career out of “shock rock,” but he tells pastor Greg Laurie in a new interview that he’s also a Christian who wants to help teens in the name of Jesus.

A new study shows that nearly half of mainline pastors are okay with same-sex marriage.

Revival is breaking out across the state of Tennessee with more than 1,000 churches taking part in a 30-day prayer event.

I recently went to the border and what I found was both remarkable and disheartening. Remarkable in that I was able to see firsthand the care and compassion demonstrated by our Border Patrol and Customs officers—the task is enormous. And disheartening because these truths are not being adequately told to the American people and, instead, are being twisted for political gain.

The latest Christian news and religion news headlines from around the United States and the world. Breaking news that's important to your faith and trending hot topics in Christianity.