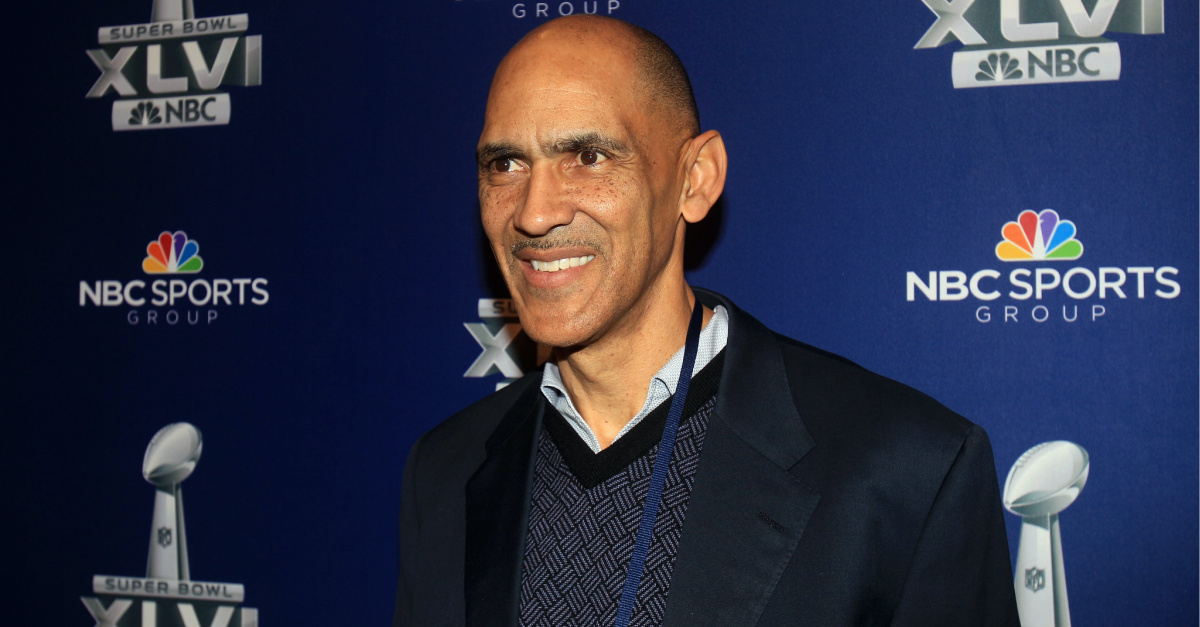 Tony Dungy offered his support for athletes who both decide to kneel during the national anthem and those who choose to stand.

Forward for the Chicago Red Stars, Rachel Hill, released a statement on Tuesday explaining why she chose to stand during the national anthem at a recent soccer game as her teammates chose to kneel in solidarity with the Black Lives Matter movement. 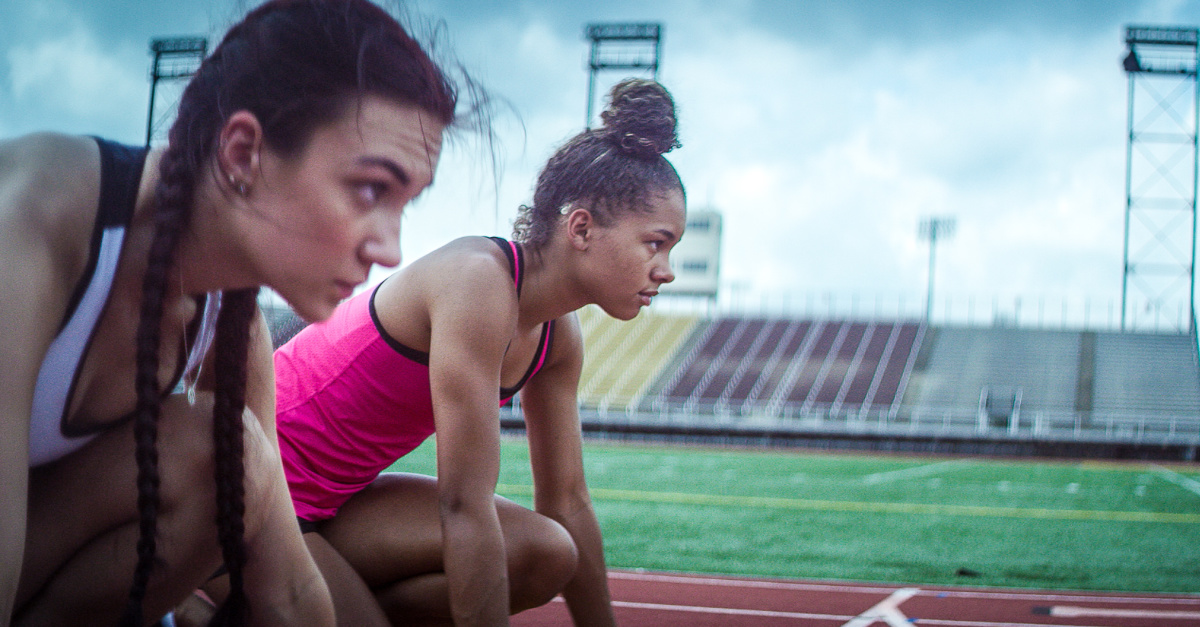 The Latest on the Astros Scandal: The Only Remedy for Cheating in Life 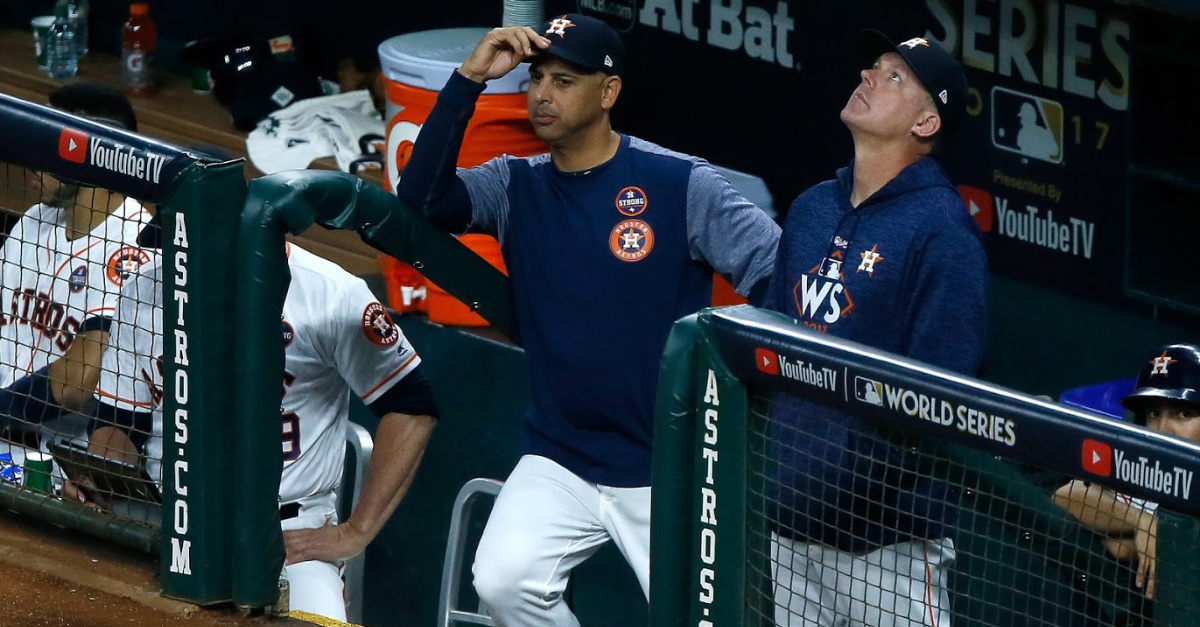 Mike Fiers, a pitcher who played for the Astros in 2017, told the Athletic last November that the team used a video camera in center field to film the opposing team’s signs to its pitchers. Players or team staffers watching the live camera feed then signaled to the batter what kind of pitch was coming. MLB opened an investigation, concluding in January 2020 that Fiers’s allegations were correct. The Astros’ manager and general manager were suspended for the 2020 season (the team fired both on the day their suspensions were announced). The team was fined the maximum allowable $5 million and stripped of its first- and second-round picks in the 2020 and 2021 drafts. 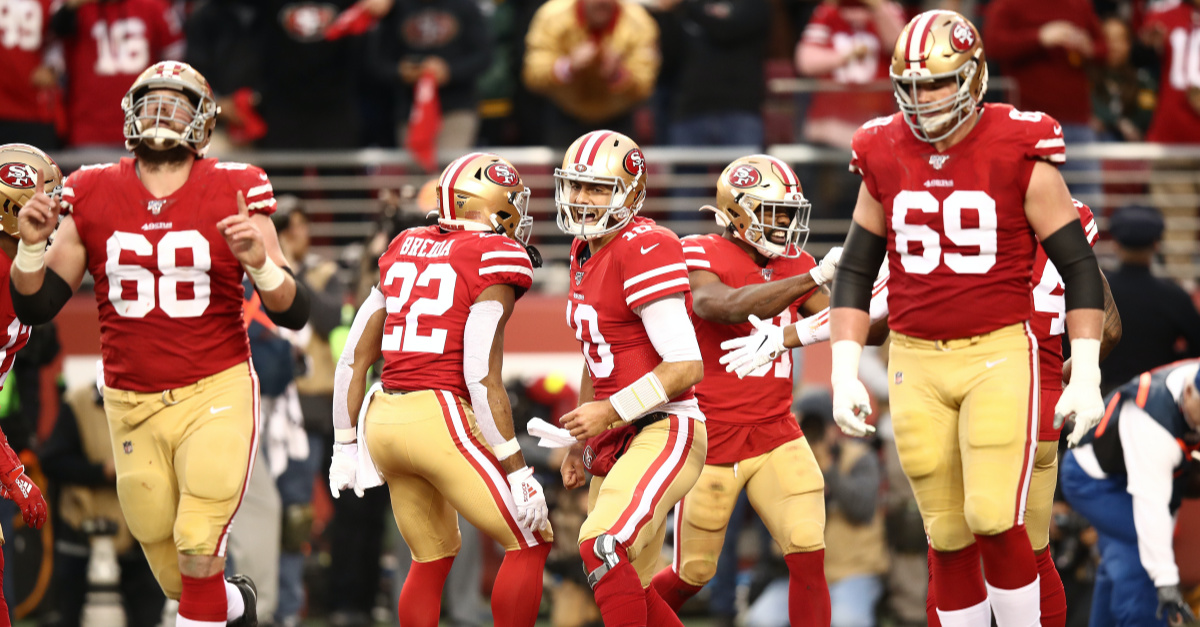 49ers' team chaplain Earl Smith told Sports Spectrum the 49ers’ season reminded him of the selflessness exhibited by the NBA’s Golden State Warriors when they won their championship in 2015. 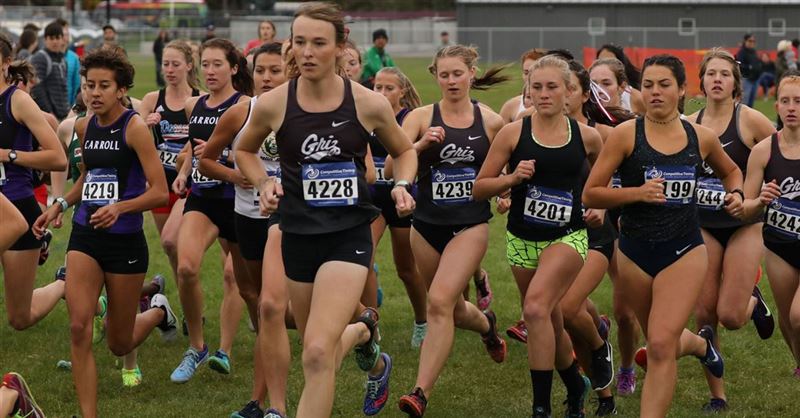 A biological male runner who identifies as a female was named the Big Sky Conference women’s cross country athlete of the week last week, sparking – yet again – a debate over fairness in women’s sports and the collegiate rules that govern transgender athletes. 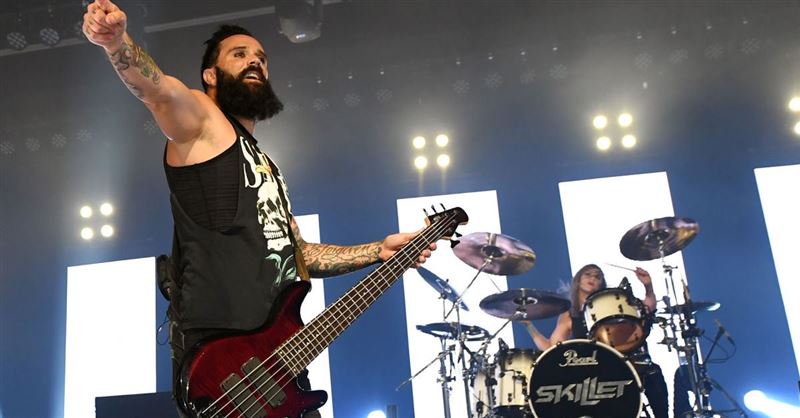 A popular song by a Christian rock band is the newest theme of World Wrestling Entertainment’s Raw. 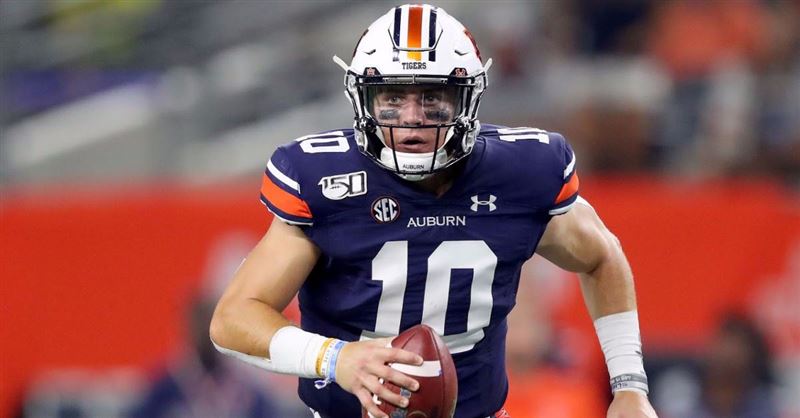 Auburn freshman quarterback Bo Nix has helped propel the Tigers to a No. 7 ranking and undefeated record, but he says none of it would be possible without God. 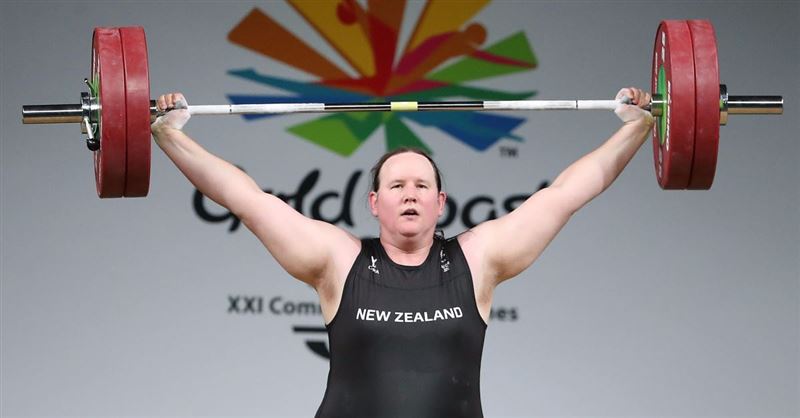 A transgender woman won two gold medals and a silver medal at the Pacific Games in Samoa Saturday. Laurel Hubbard, a weightlifter from New Zealand, won in the snatch lift and combined and finished second in the clean and jerk for women weighing more than 192 pounds. 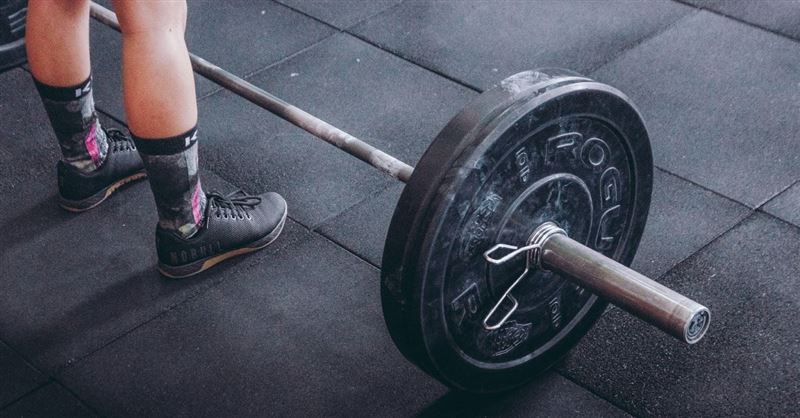 A transgender weightlifter who is biologically male but competes as female has been stripped of four world records, just days after his story went viral.