The 10 Commandments of Facebook: Things Christians Should Never Do On Social Media 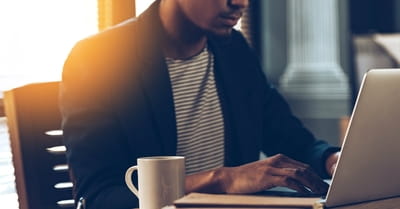 The internet can be a harsh place, and it can be easier to slip into bad habits on social media than in the “real world.” You can’t always see the damage you do, you can react within seconds in the heat of anger, and it’s hard to take your words back once you’ve put them out to all of Facebook.

As Christians, we should be especially careful what we post online, and more importantly, how we treat others. You might be able to come up with more, but here are 10 problem areas that I see most often. Have you noticed yourself or others falling into these traps? 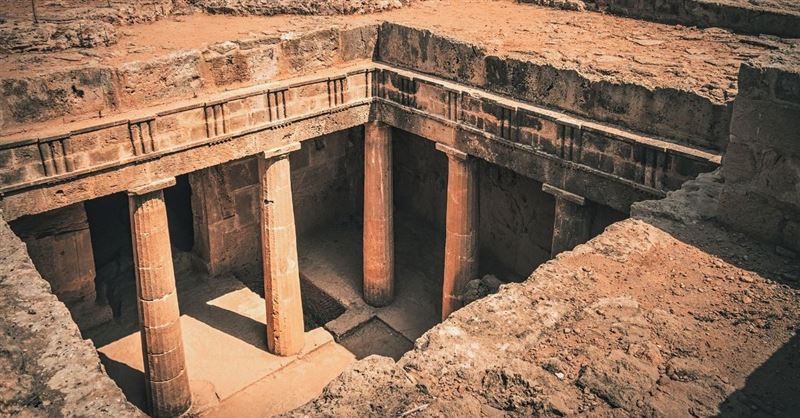 2018 was a big year for archeologists. On Christian Headlines alone, we covered almost 20 Biblically significant archeological discoveries. From potentially finding the location of the Ark of the Covenant to finding the oldest known manuscript of the Gospel of Mark, scientists have put their best feet forward in the quest to finding artifacts from way back.

Here are 7 of the most significant Biblical archaeological discoveries of 2018. 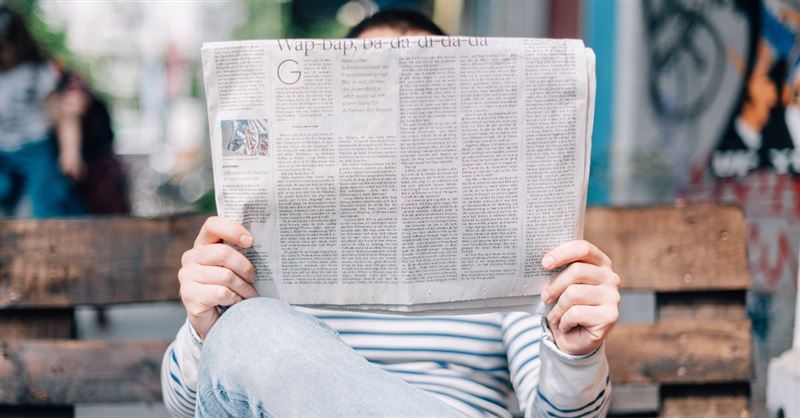 As 2018 comes to an end we can reflect on all of the things that happened this year. From the death of an evangelical great to the freeing of an imprisoned pastor, 2018 has had its ups and downs. 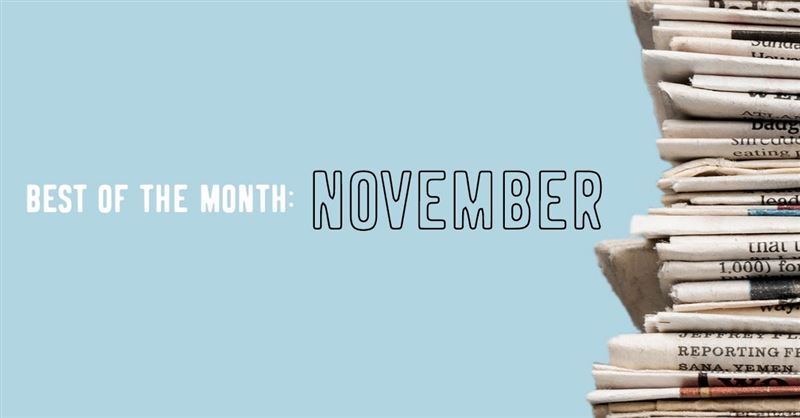 November has come to an end, but it has certainly left its mark. From Lauren Daigle breaking the internet to House Democrats threatening to put religious liberty on the backburner, here are November’s top ten stories. 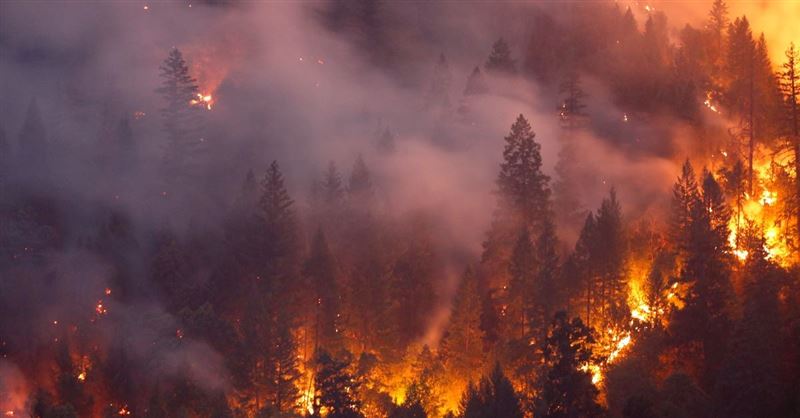 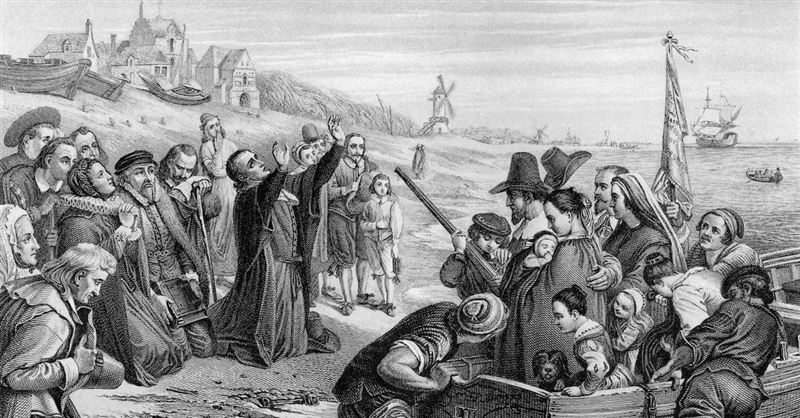 Every single one of us has something to be grateful for, no matter how grim things look in our individual lives. 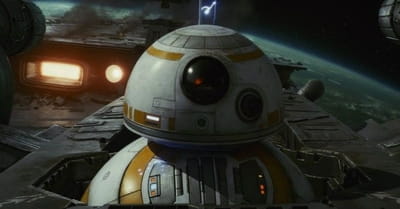 There’s an old quote about family reunions that’s worth updating as we approach Independence Day: Don’t discuss politics or "The Last Jedi" around the dinner table.

In fact, it’s possible that of those two, 2017’s "The Last Jedi" will be the most controversial among friends and relatives this summer.

How else do you explain a movie that ranks No. 8 all time in domestic gross receiving a “liked it” audience score of 46 percent at RottenTomatoes.com – despite 91 percent of critics giving it a thumbs up? Most moviegoers on opening night also enjoyed it, rewarding it with an “A” CinemaScore.

This month on Netflix, "Star Wars" fans can gather around the television and watch "The Last Jedi" when it begins streaming June 26. Of course, they’ll likely argue a bit, too.

I was among those "Star Wars" fans who loved "The Last Jedi," which ranks No. 4 on my list of favorite films from the saga. But I’m also smart enough to realize that many of my friends loathed it -- and that it can lead to hours of wasted time debating it.

Some fans hated how Disney and director Rian Johnson treated their favorite characters. Others despised the direction of the movie, and how characters were doing things with the Force that would have been impossible in previous films. Still others saw politics inserted into the storyline. The pushback against "The Last Jedi" might have led to the disappointing box office results for this year’s "Star Wars" film "Solo" (PG-13), with fans staying away in droves.

Despite the controversy, "Star Wars" movies remain popular among many families. "The Last Jedi" comes with a few caveats for parents, such as the violence and disturbing content, as well as some curse words.

Here are four other notable Netflix releases this month for families: 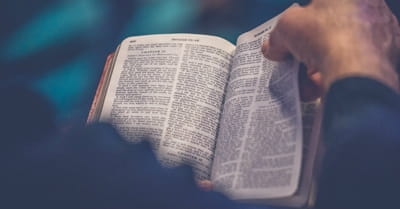 The term “evangelical” has become a general term for Christians despite some differing opinions on just what that means.

Many experts have weighed in on just what evangelism is and is not, and more and more the word is being used in political and sociological terms. Despite the complexity of the term, it’s clear the word may mean different things to different people.

Here are 10 things you need to know about evangelicals.

10 Things Christians Should Know About The Episcopal Church: History and Beliefs 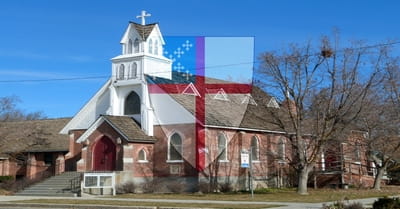 It is a Christian church divided into nine provinces and has jurisdictions in the United States, Taiwan, Micronesia, the Caribbean, Central and South America, as well as the Convocation of Episcopal Churches in Europe and the Navajoland Area Mission.

Discover our 10 things Christians should know about the Episcopal Church.

Presbyterians: 10 Things to Know about Their History & Beliefs 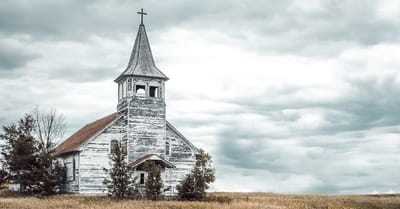 Presbyterianism is one of the earliest religions to come from the Reformation, and it has long prided itself on tradition and deep faith.

The church’s unique hierarchy helped America in its early development as a democracy, and its belief in voting and elections are a hallmark of the church.

Here are 10 things to know about the Presbyterian church.

The latest Christian news and religion news headlines from around the United States and the world. Breaking news that's important to your faith and trending hot topics in Christianity.