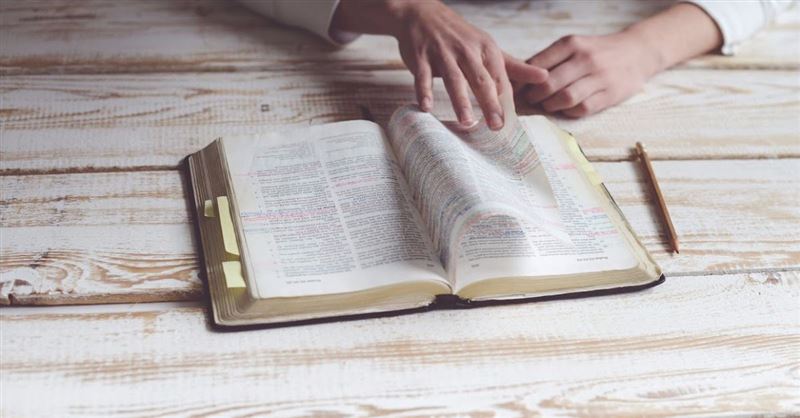 The Trump administration has decided to give Bibles a free pass amid an escalating tariff war between the U.S. and China.

EPA Administrator Scott Pruitt is resigning from the post after what he called “unrelenting attacks” on him and his family.

The Trump administration has announced its intention to propose new regulations regarding abortion.

President Trump plans to unveil a new initiative that aims to give faith groups a stronger voice within the federal government and serve as a watchdog for government overreach on religious liberty issues.

A group of Iranian refugees who had fled to Austria is suing the Trump administration after their applications for asylum in the U.S. were denied.

An Obama-era law that outlines requirements for faith-based hospitals, insurance providers and doctors to perform gender-reassignment surgeries may be eliminated.

Mike Pompeo, a Republican congressman from Kansas before he took the helm of the CIA in 2017, is President Trump’s nominee now for secretary of state. But Pompeo’s fitness for the office has been called into question over statements he has made and legislation he has sponsored, to the point that some wonder whether the Senate will confirm the former Army officer and Harvard Law School graduate.

Much of what senators and religious groups have called into question about Pompeo is tied to his abiding and conservative faith. So where is all this religious controversy coming from? Here are five faith facts about Pompeo:

The US Department of Education has announced that they will not be investigating complaints brought by transgender students who claim they were not allowed to use the bathroom of their choice in public schools.