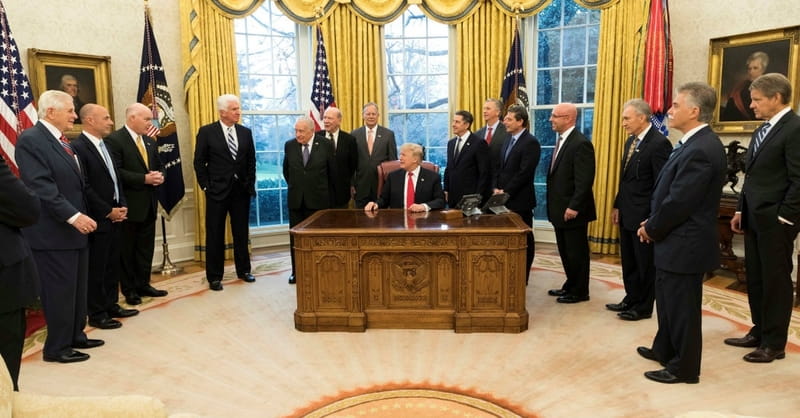 President Donald Trump's cabinet has been a bit rocky lately, what with recent hirings and firings, but several of those who have stayed with the administration are people of faith.

Here is a list of four of Trump's cabinet members and a description of their relationship to religion.

NEXT: 6 Proven Ways to Stand Strong in the Face of Spiritual Warfare