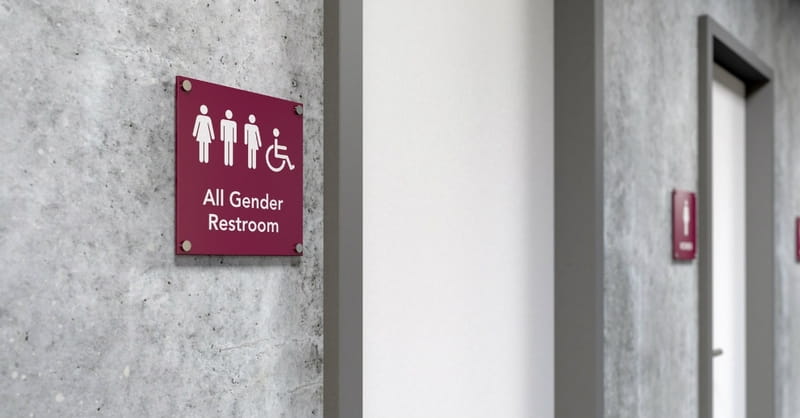 The US Department of Education has announced that they will not be investigating complaints brought by transgender students who claim they were not allowed to use the bathroom of their choice in public schools.

Department of Education spokeswoman Liz Hill outlined the new policy and said it will specifically apply to transgender students who complain about bathroom laws, although other transgender complaints may still be reviewed, reports TheHill.com.

“The department’s failure to act conflicts with the law in multiple jurisdictions, including federal circuits, and further emboldens those who seek to discriminate against transgender students. Once again, Secretary DeVos proves she is not interested in protecting transgender students and instead is choosing to advance the dangerous Trump-Pence anti-LGBTQ agenda.”

The Trump administration has changed other transgender policies as well. They previously announced an end to the Obama administration’s guidance which stated that public school transgender students could use the bathroom that corresponded to their gender identity.

The administration also attempted to prevent transgender individuals from serving in the military. That policy is still being weighed by the courts, however.