The Path to God's 'Perfect Peace' 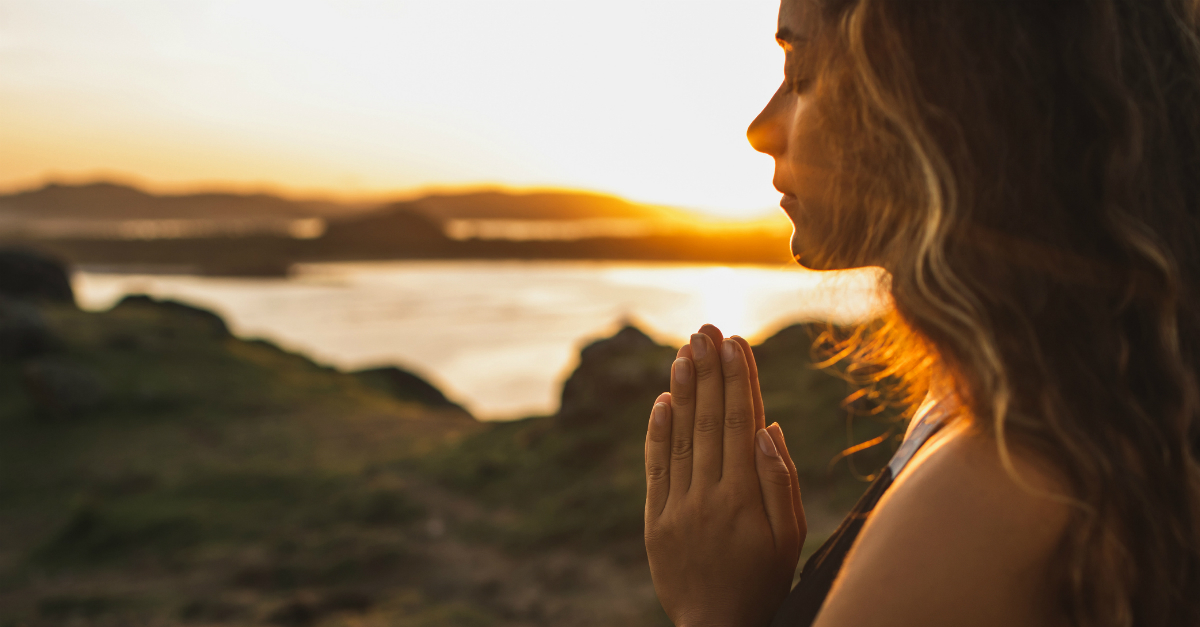 When the new year began, did you know that it would be dominated by this pandemic? Could you see this four months ago? Can you see four months from today? Neither can I. The good news is that we can turn to wisdom beyond ourselves. The prophet Isaiah said of Jesus: “The Spirit of the Lord shall rest upon him, the Spirit of wisdom and understanding, the Spirit of counsel and might, the Spirit of knowledge and the fear of the Lord” (Isaiah 11:2). Jesus demonstrated such wisdom and foreknowledge throughout his earthly ministry. 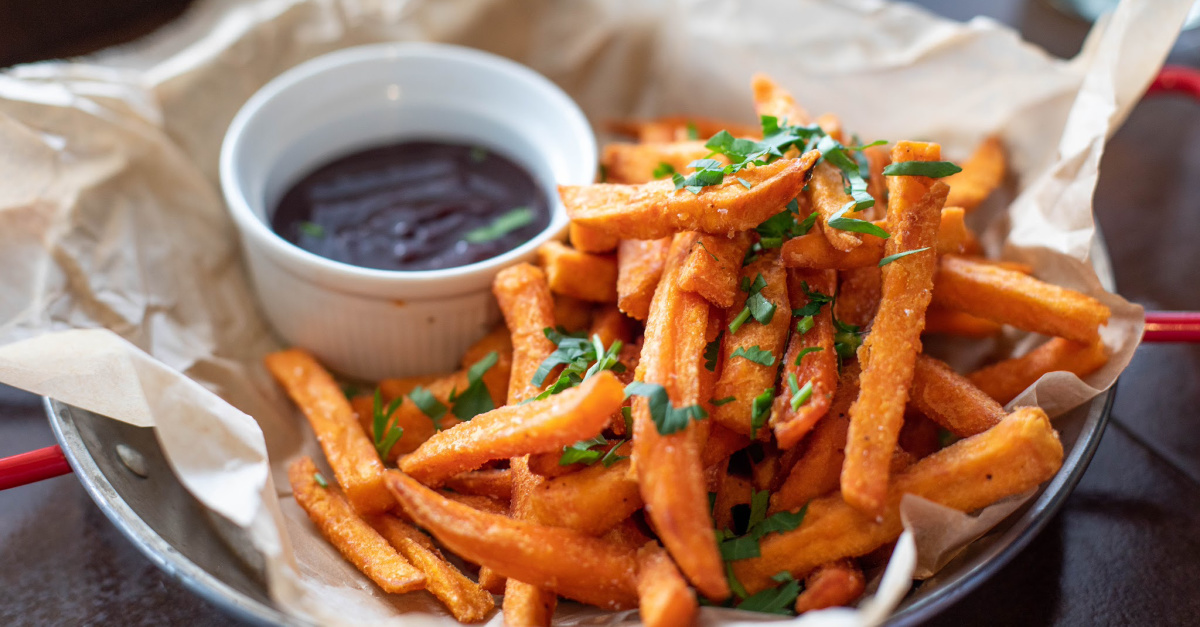 Friday morning's headlines both warn of a possible world-ending asteroid strike and lament a french fry shortage due to damaged potato crops in North America. 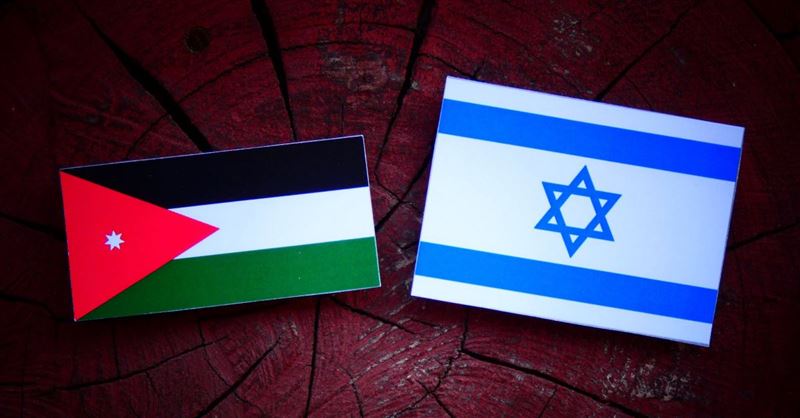 Jordanian officials refused Israeli leaders' invitation to a commemorative event marking the 25th anniversary of the signing of a peace agreement between the two nations. 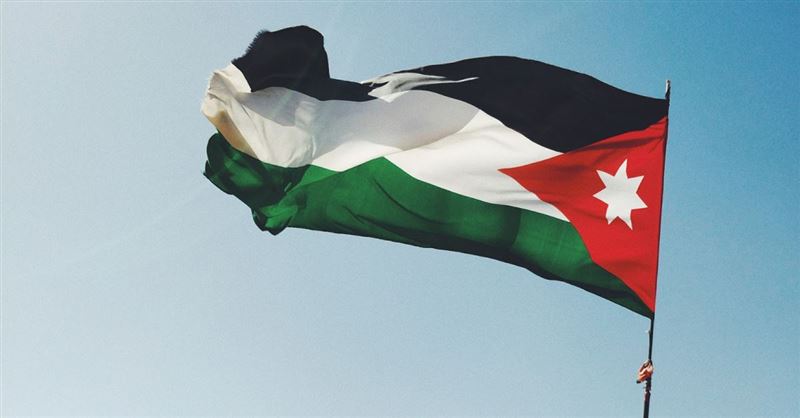 A 1994 peace treaty between the countries of Jordan and Israel is “under threat” according to the speaker of the Jordanian House of Representatives and president of the Arab Inter-Parliamentary Union, Atef Tarawneh. 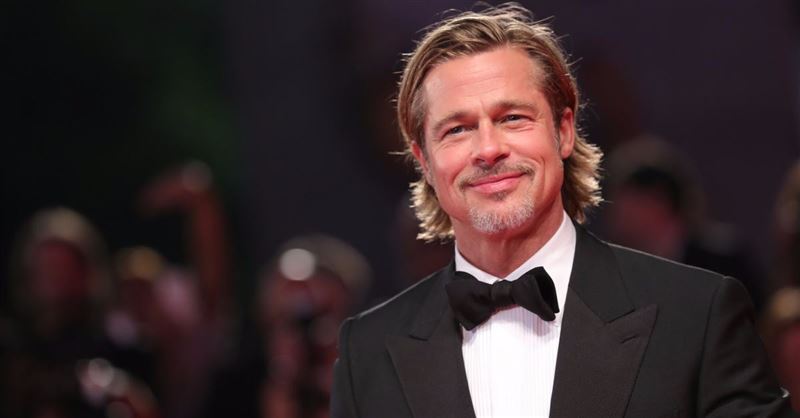 Brad Pitt is back in the news, and for more than his next movie.

Ad Astra premiered at the Venice Film Festival and will be theatrically released in the US on September 20. Pitt plays an astronaut who goes into space in search of his lost father, whose experiment threatens the survival of humans on Earth. 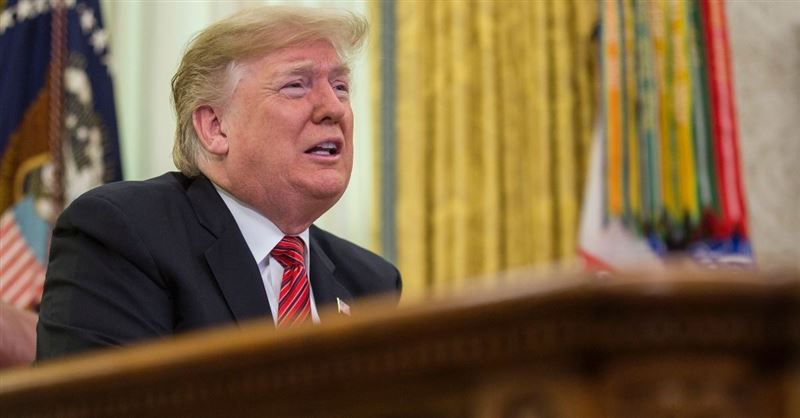 The Trump administration will release part of its Israeli-Palestinian peace plan on June 25 and June 26.

New US Policy toward Jerusalem Will Advance Peace in the Region

Jerusalem has been the epicenter of the Jewish faith for more than 3,000 years, and the holy city has been the capital of the modern state of Israel for 70 years. By recognizing Jerusalem’s status and moving the U.S. Embassy there, President Trump has acknowledged these simple facts.

Are Israel and Iran on the brink of war? It’s a hugely important question from a confusing part of the world. I’ll try to bring a bit of clarity.

Peace for Korea? Hope and Prayers for our Brothers and Sisters in Peril

For the first time in history, the leader of communist North Korea set foot in South Korea, purportedly to negotiate peace. Here’s how Christians can respond.

According to the Olympic Charter, one of the formal goals of the Olympic movement is to serve “the harmonious development of humankind, with a view to promoting a peaceful society.”