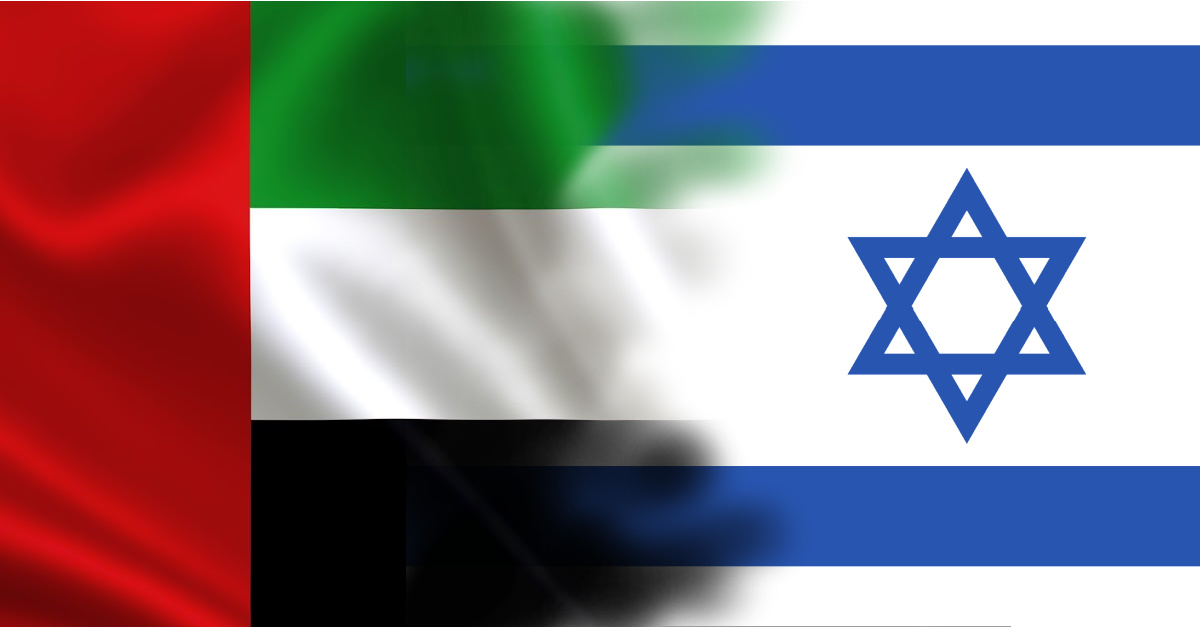 A historic peace agreement has been made between Israel and the United Arab Emirates, making it the first time Israel has struck a deal with a major Arab state in over 25 years.

In the next several weeks, delegates from Israel and the UAE will meet “to sign bilateral agreements regarding investment, tourism, direct flights, security, telecommunications, technology, energy, healthcare, culture, the environment, the establishment of reciprocal embassies, and other areas of mutual benefit,” the statement says.

The peace agreement also notes that the UAE and Israel “will immediately expand and accelerate cooperation regarding the treatment and the development for a vaccine for the coronavirus.”

“Working together these efforts will help save Muslim Jewish and Christian life throughout the region,” the statement says.

As part of the peace deal and at Trump’s request, Israel will suspend its plans to annex up to 30 percent of the West Bank, which include Judea and Samaria, CBN News reports.

“Israel will suspend declaring sovereignty over areas outlined in the President’s Vision for Peace and focus its efforts now on expanding ties with other countries in the Arab and Muslim World,” the statement said.

Joint Statement of the United States, the State of Israel, and the United Arab Emirates pic.twitter.com/oVyjLxf0jd

One senior Israeli official noted that the suspension was only temporarily put in place so that Israel can “first implement the historic peace agreement with the UAE.”

During the announcement of the peace agreement in the Oval Office, Trump said the action would be known as the “Abraham Accord,” named after the “father of all three great faiths,” that is Judaism, Christianity, and Islam.

“No person better symbolizes the potential for unity of these three great faiths,” U.S. Ambassador to Israel David Friedman said.

The UAE has become the third Arab country to have established peaceful ties with Israel. In 1979, Israel signed a peace treaty with Egypt and later made one with Jordan in 1994.