The One Thing That Brings Unity, It’s Simpler Than You Think​​​​ 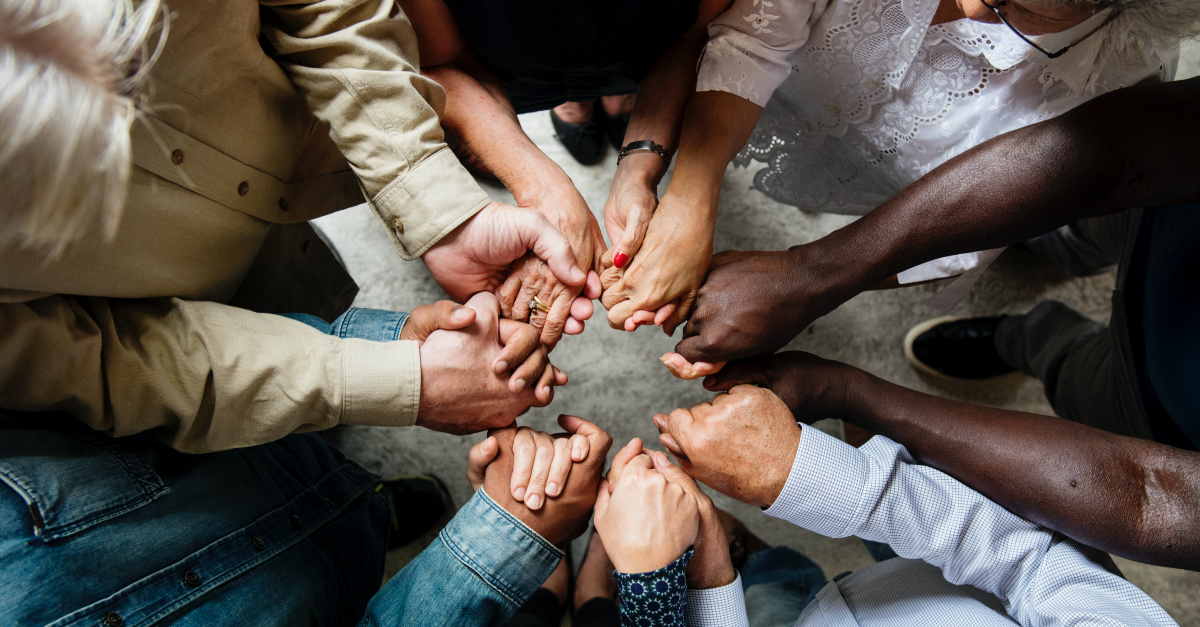 I think many people, myself included, have said or thought these words that allowed us to continue to turn a blind eye to injustice. Change can occur when we confront these biases, step outside of our neighborhoods and start being in relationship with people who do not look or think like us. 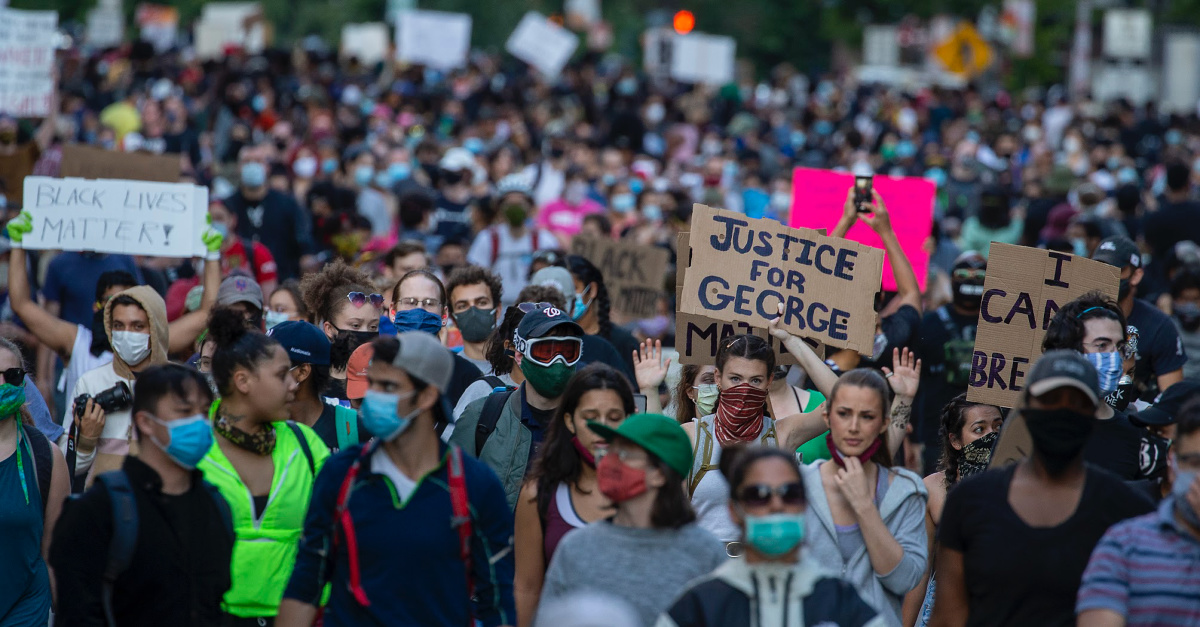 For today, let’s consider the single sentence that is often considered his foundational ethical principle: “Whatever you wish that others would do to you, do also to them, for this is the Law and the Prophets” (Matthew 7:12). This one maxim provides a way forward through the scourge of racism and violence in our day. 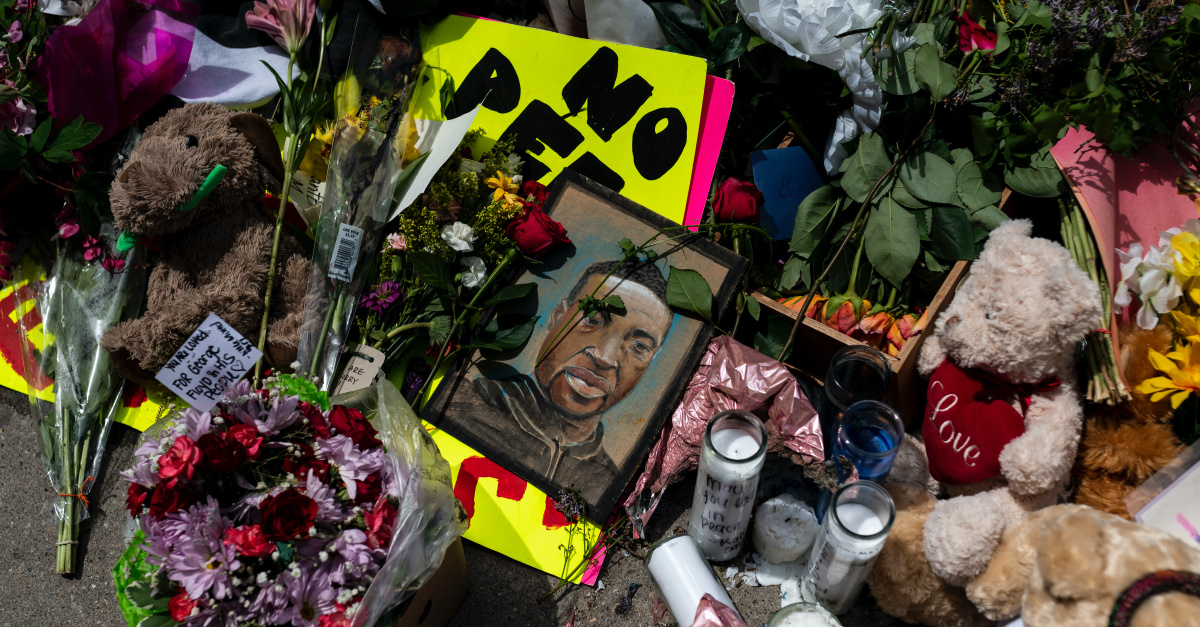 Influential Christians are speaking out following the tragic death of an unarmed black man in Minnesota.

5 Pastors' Responses to the NFL Protests

Many NFL players have been "taking a knee" during the National Anthem before football games. Most players say they are kneeling in solidarity with those who face injustice, racism, and discrimination, or are kneeling in acknowledgment of the divisions that exists within the country and in hopes that they can be breached. While many players are on board with these protests, several have come out against them. And the controversy has extended well beyond players, coaches, and fans. Even President Trump recently weighed in. Trump, like many Americans, called the protests unpatriotic and disrespectful to America. In the wake of this controversy, Christian pastors have also responded. Some have encouraged the act of kneeling during the National Anthem, while others have harshly criticized it. Here are five of their comments to hopefully give you a well-rounded understanding of the different perspectives on this issue so you can prayerfully make up your own mind.

Photo: Members of the Dallas Cowboys link arms and kneel before the National Anthem at the start of the NFL game against the Arizona Cardinals at the University of Phoenix Stadium on September 25, 2017 in Glendale, Arizona.

Many Americans are naturally skeptical of involvement in the Middle East, as news headlines tell of rival factions continually in conflict. Now Mansfield reveals why he believes Christians should speak up for the Kurds.