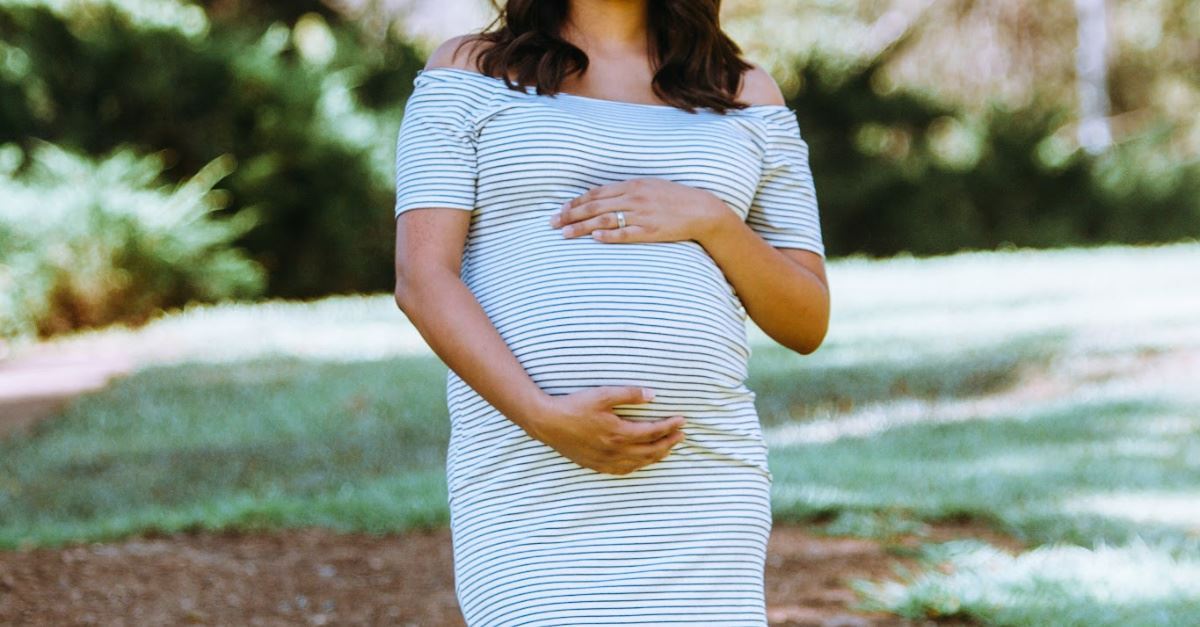 A doctor and nurse in Seoul, South Korea, performed an abortion on the wrong woman in a tragic mix-up that resulted in both being criminally charged.

The woman, who is from Vietnam, was six weeks pregnant when she went to the Seoul hospital in August for a checkup. She was prescribed nutritional supplements, but neither the nurse nor the doctor checked her identity or medical charts and wrongfully performed an abortion on her, the Korea Herald reported.

When the woman entered the delivery room, the nurse injected her with anesthesia instead of with a nutritional supplement, and the doctor followed by conducting an abortion. The hospital apparently conducts abortions, deliveries and injections in the same hospital room, the newspaper said.

Tragically, the woman didn’t know her baby had been killed until the next day when she experienced a bloody discharge and returned to the hospital, where she was told the baby had been aborted.

Abortion in South Korea is legal only in cases of rape, incest and to save the mother’s life, although the country’s Supreme Court struck down the restrictions earlier this year. Abortion in other cases is scheduled to be legalized by Jan. 1, 2021.

Police considered charging the doctor and nurse with conducting an abortion without consent but instead settled on other charges.

“The police charged the doctor and nurse on suspicion of professional negligence, as they admitted to committing such offense,” Seoul police told ABC News.

The story sparked plenty of reaction on social media.

Another person tweeted it was a warning to women not to “get regular care from a doctor that performs abortions.”

Still another person wrote, “Wow wow wow I would be smashing things and probably arrested for attacking the doctor... Pray for this poor mother.”