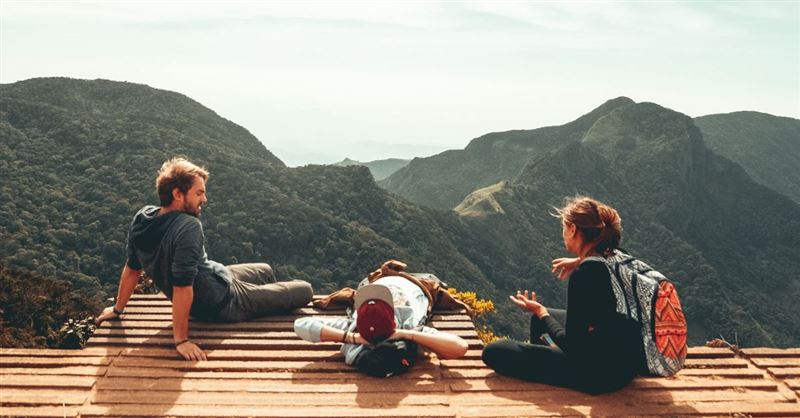 A new United Kingdom survey showing an overwhelming majority of 16-29-year-olds believe life has no purpose or meaning can be directly attributed to the decline of Christianity in the country, says the founder of Answers In Genesis.

Courtship Author Joshua Harris Falls from the Faith: ‘I Am Not a Christian’ 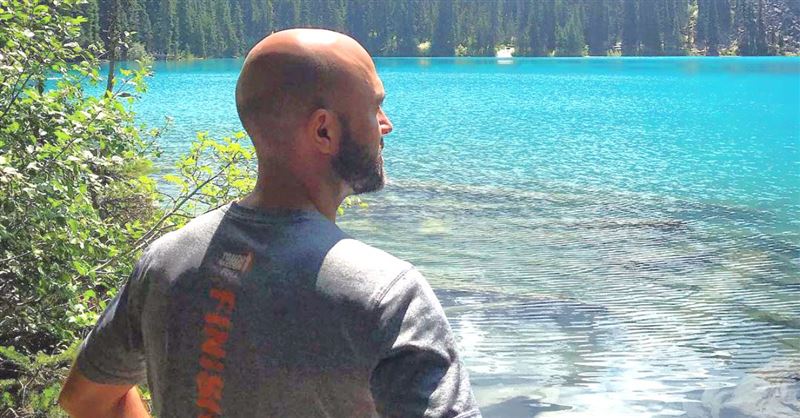 Joshua Harris, the bestselling author of I Kissed Dating Goodbye who previously announced that he was separating from his wife, said Friday he no longer considers himself a Christian. 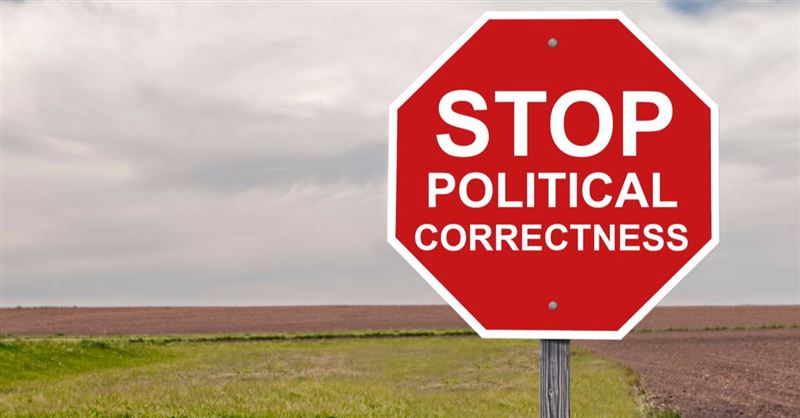 As Christians, we are taught throughout Scripture to be loving, patient, kind, and humble. Does this translate into also being politically correct? In my opinion, no. We live in a culture adulterated with false teachings even by some claiming to be Christians. 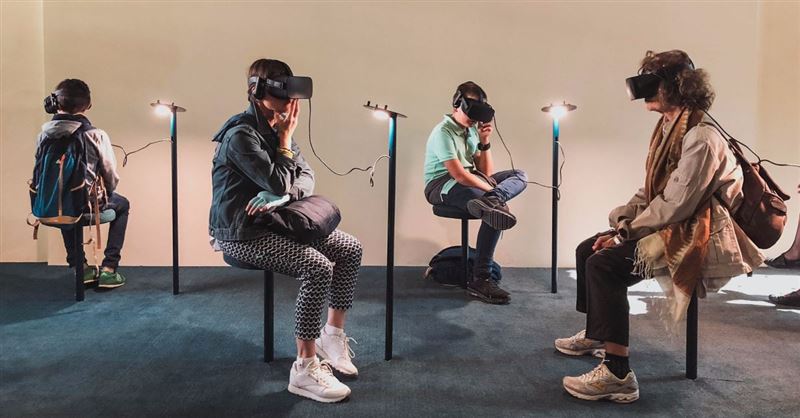 The scene is movie legend: Morpheus sits with Neo beside a fireplace while a storm rages outside, and tells him that the world he calls reality—what he sees when he looks out the window or turns on the television, when he goes to work—it’s all an illusion. If he takes the blue pill, Neo can remain comfortably in the illusion—you know, “The Matrix.” But if he takes the red pill, he will wake up to a very uncomfortable real world. 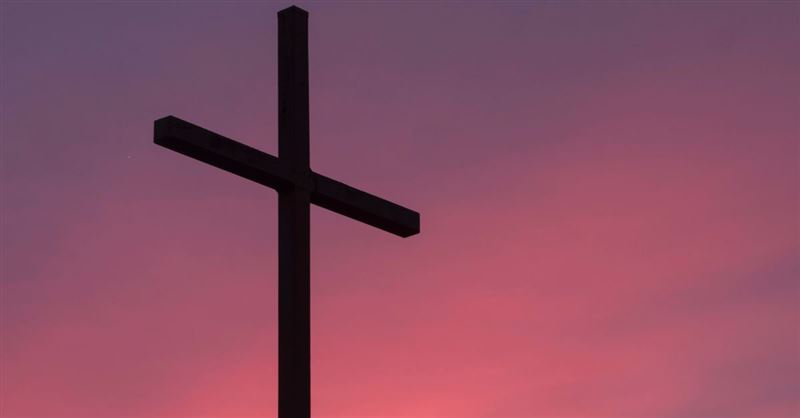 This Washington Post article caught my eye: “I’m not passing my parents’ religion on to my kids, but I am teaching their values.” The author is Jared Bilski, a writer and comedian based in Pennsylvania. He tells of growing up in the Catholic church, attending Catholic school from kindergarten through high school, and serving as an altar boy and a church reader. He says he “even strongly considered going into the priesthood.”

Everything That is Solid Melts Into Air — The New Secular Worldview

Christians are the intellectual outlaws under the current secular conditions. To believe the truth claims of Christianity is to defy principalities and powers -- and to face an intellectual onslaught.

Living in an Increasingly Secular Society: How Taking Religion out of Schools Promotes Ignorance

Every Christmas season, the purge of religion in our public schools just gets worse.

Following Christ in a Secular Society

We can take Christ out of Christmas, but he refuses to stay on the sidelines.

Demographics Favor the Faithful: A Doubtful Future for Atheism

Sometimes it seems that faith is receding around the globe. But is it? According to one atheist, demographics may favor the faithful. Stay tuned to BreakPoint.