'Christian' Atheists? - A Faith Too Good to Be False

According to Esther O’Reilly, skeptics admitting to the Christian faith’s positive influence on history is only the headline of this story (although we’d be remiss to not include the recent book “Dominion” by Tom Holland as yet another example). O’Reilly thinks that under the surface, spiritual truth is being found too, much like the skeptics C. S. Lewis describes in the essay entitled “Myth Became Fact.” 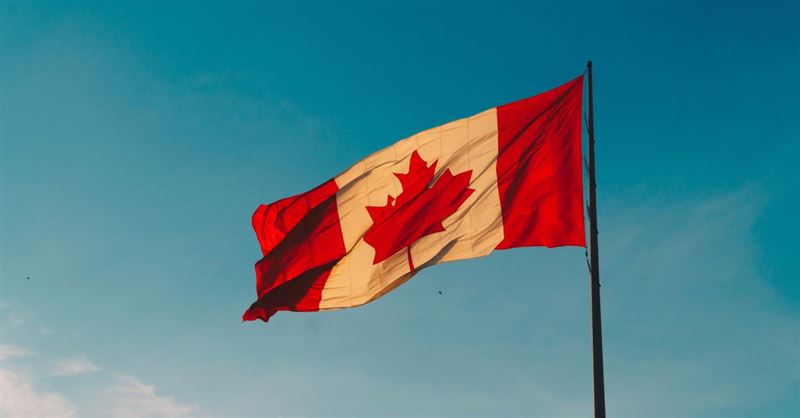 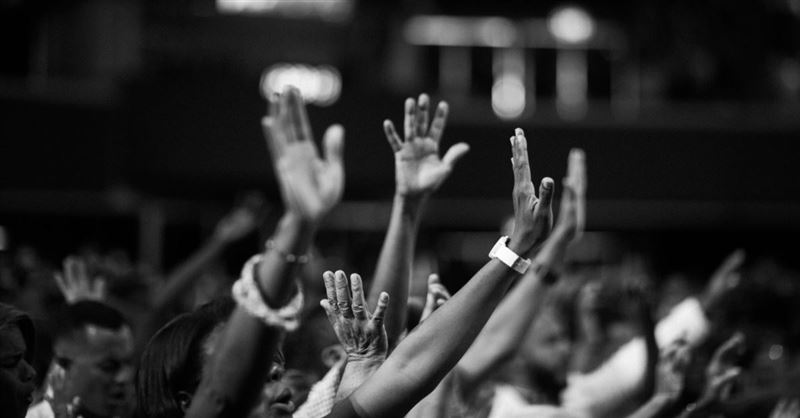 Richard Dawkins, the author of the new book Outgrowing God and one of the world’s leading atheists, says ending religion would a bad idea. 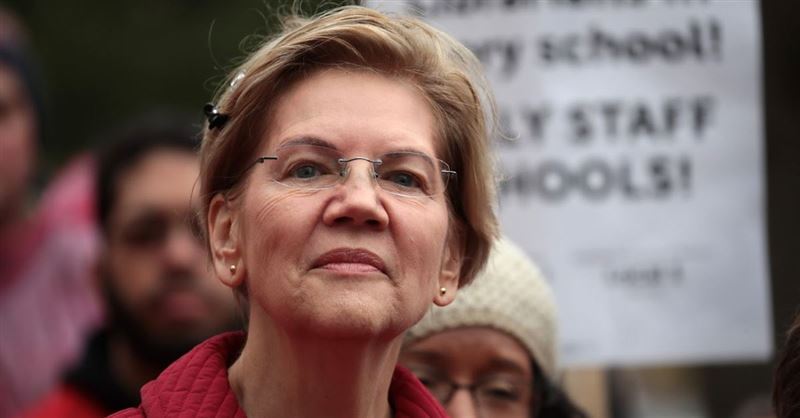 Democratic presidential candidate Elizabeth Warren said Tuesday she would consider hiring an outreach director for atheists and those who are unaffiliated with any religion. 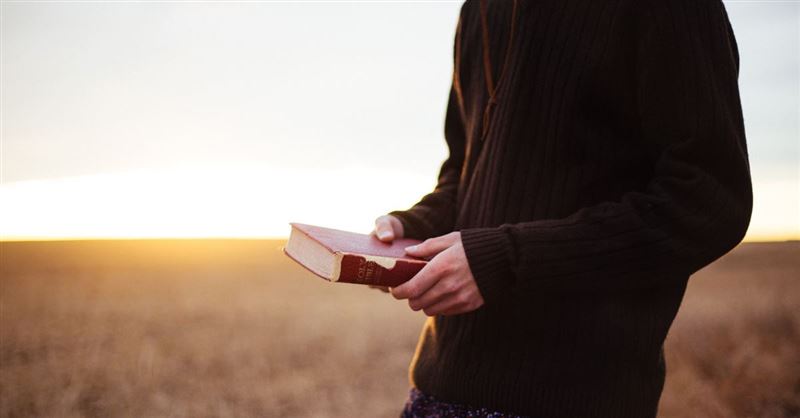 The headlines might declare that Christianity is declining in the United States, but new research shows it’s growing faster than the population around the world – and atheism and agnosticism are on a gradual decline.

Practical Atheists: Living as if God Is Irrelevant 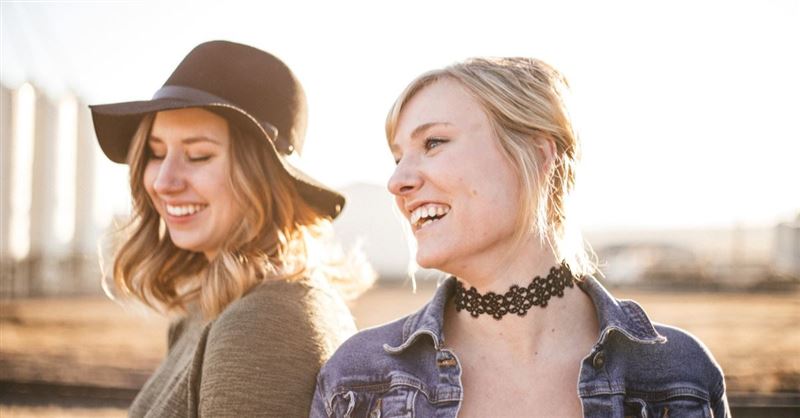 If a time-traveler from the Early Church secretly followed you from Monday till Saturday evening, would they be able to tell you’re a Christian? 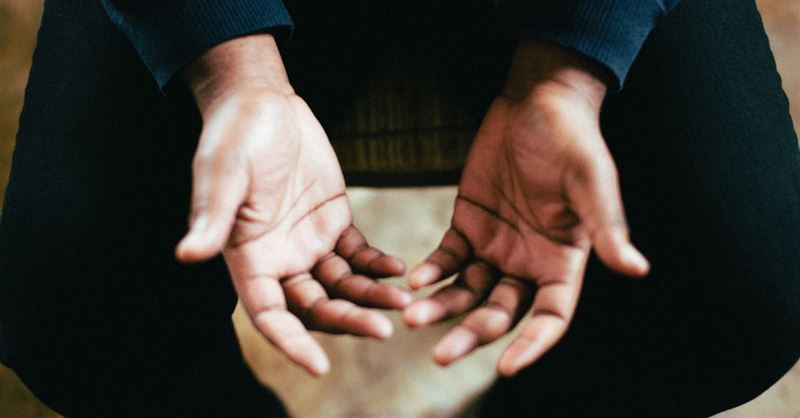 A federal appeals court pointed to precedent and the Founding Fathers in ruling Friday that atheists can be barred from delivering official invocations. 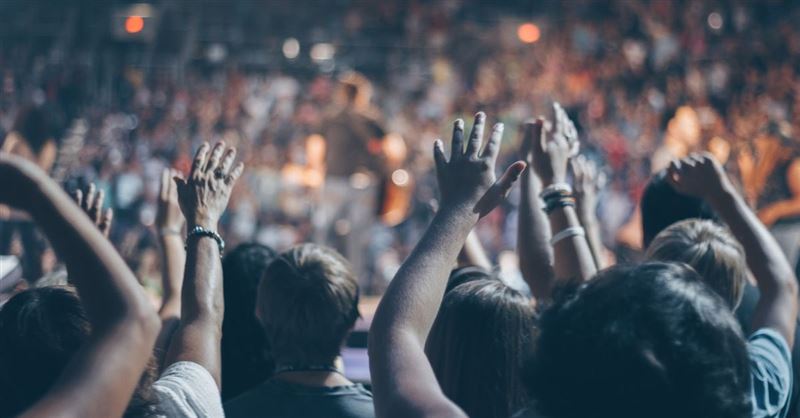 You’ve likely heard the conventional wisdom: The U.S. church is shrinking. Teenagers and young adults are leaving in droves. Atheism and unbelief are growing rapidly. But a new book challenges those assumptions – and even says the truth is exactly the opposite. 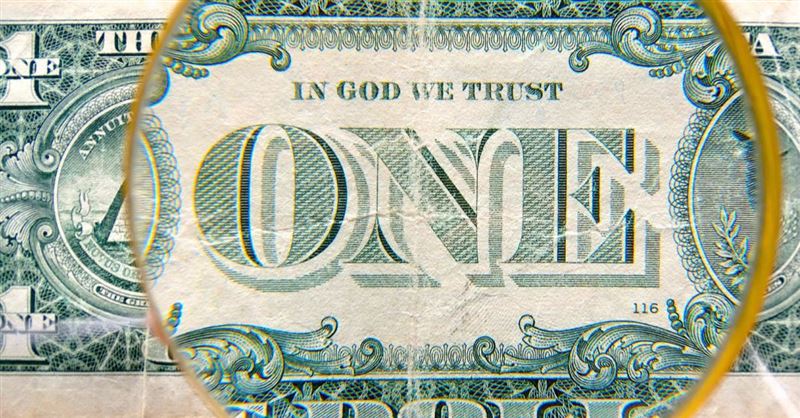 The U.S. Supreme Court has once again rebuffed an atheist attorney, who previously – and unsuccessfully – sought to have references to God removed from the Pledge of Allegiance, the Presidential Oath and in other public venues.

'No Religion' Receives Most Votes in America's Religious Identity Survey 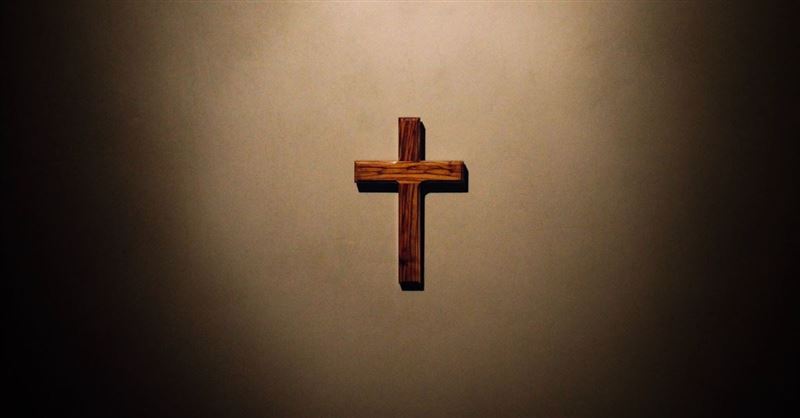 In a new survey looking at Americans’ religious identity, “No Religion” earned the most survey votes.