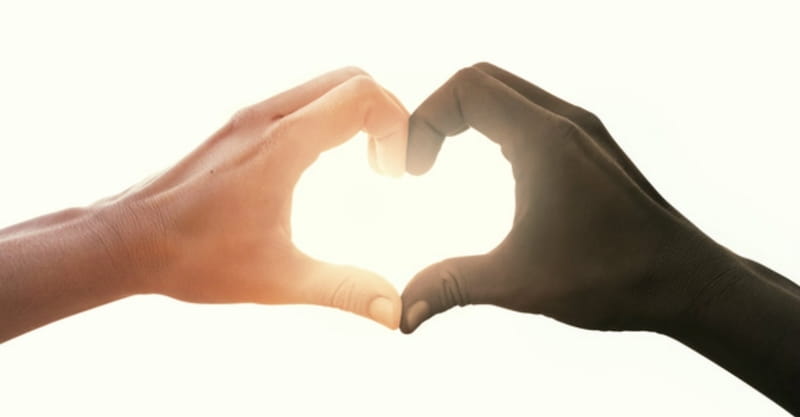 The U.S.--and the world--has been wrestling with issues of racial equality for centuries. In America in recent times, the issues of racism and equality have been particularly at the forefront of our national discourse. Following the events in Charlottesville, Virginia, many Christian leaders spoke out about racism, reconciliation, and what the Church's role ought to be in all of this. Ultimately, many Christian leaders have acknowledged that there is much injustice to face and much work to be done, but that the Gospel is essential to true and lasting reconciliation. Here are 10 quotes from Christian leaders on the issues of racism, equality, and what the Church can do to work for justice and unity.

NEXT: 8 Significant Astronomical Events You Should Know about (Including the Upcoming Solar Eclipse)