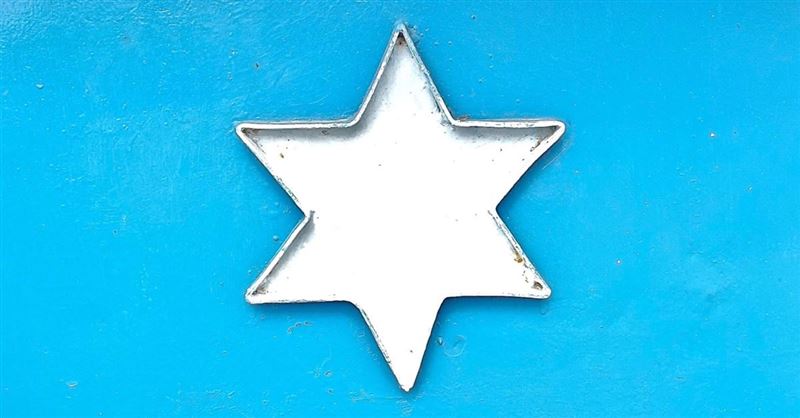 An Anti-Defamation League survey shows that there has been an increase in anti-Semitism across Europe, with about 25 percent of Europeans having anti-Semitic views. 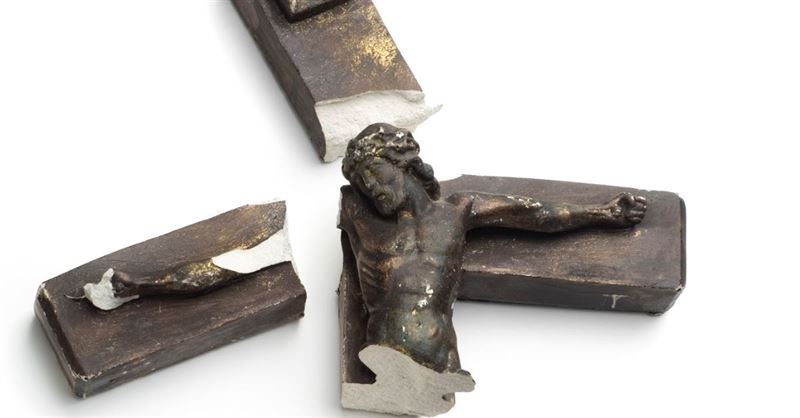 The word “vandalism” comes from the Vandals, a Germanic tribe that sacked Rome in the middle of the 5th century. These “barbarians,” as Roman writers called them, actually behaved much better than their name might suggest. For example, they spared the lives of most of Rome’s citizens and left her buildings standing—including, notably, Christian churches. This was because the Vandals themselves claimed the name of Christ—although their theology was of a type condemned by orthodox Christians. 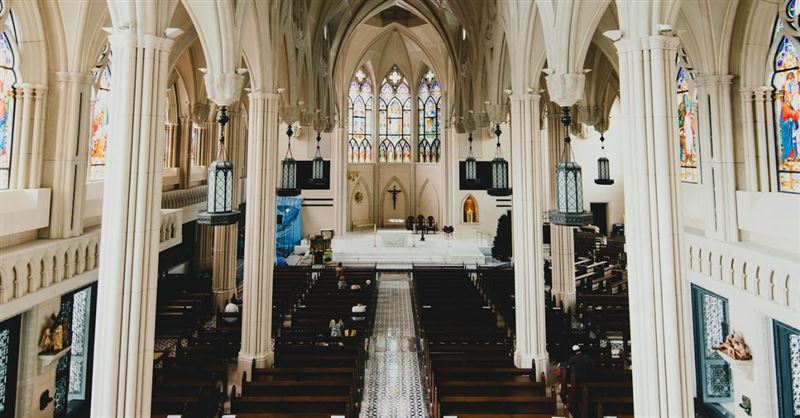 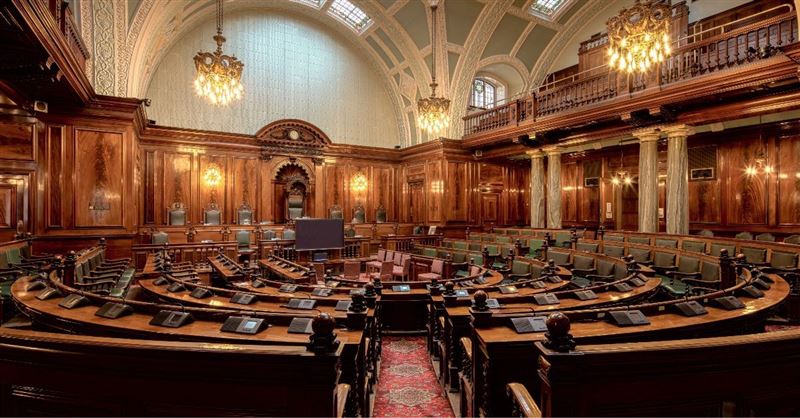 We think of Europe as secular, progressive, and confidently post-religious. But try criticizing Islam.

Europe’s Oldest Book: John’s Gospel and the Power of the Word 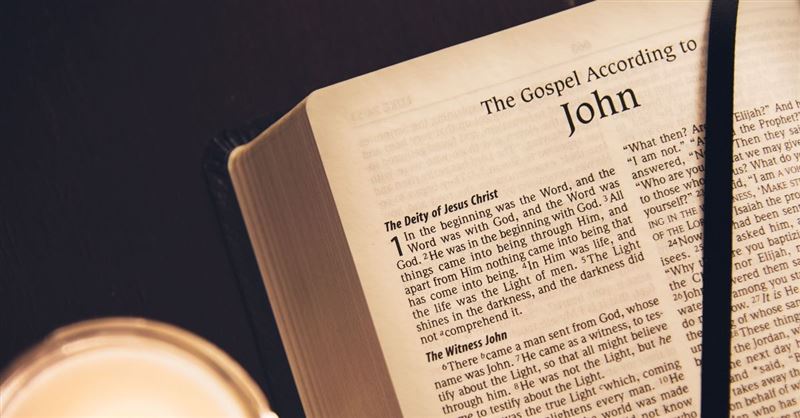 At some point in your faith journey, somebody probably handed you a copy of the Gospel of John. Turns out Christians have been doing this for a long time.

Study Shows Europe is Not as Secular as Previously Thought

With its dwindling rates of attendance at religious services and rising numbers of churches shuttered or sold, Western Europe seems to be the region of the world where the outlook for faith is bleakest.

Hungary’s prime minister Viktor Orban made a strong statement in his recent state of the nation address.

Is Christianity Dying Out in Europe? One Orthodox Leader Says ‘Yes!’

Metropolitan Hilarion, the Moscow Patriarch of the Russian Orthodox Church, has warned that Christianity is dying out in Europe and being replaced with secular ideology.

European leaders are begging their fellow citizens to have children. But it seems like a “Do as we say, not as we do,” kind of message.

A captured Islamic State fighter has revealed that the terrorist group is reportedly training European fighters to carry out attacks in the UK and other countries in Europe.