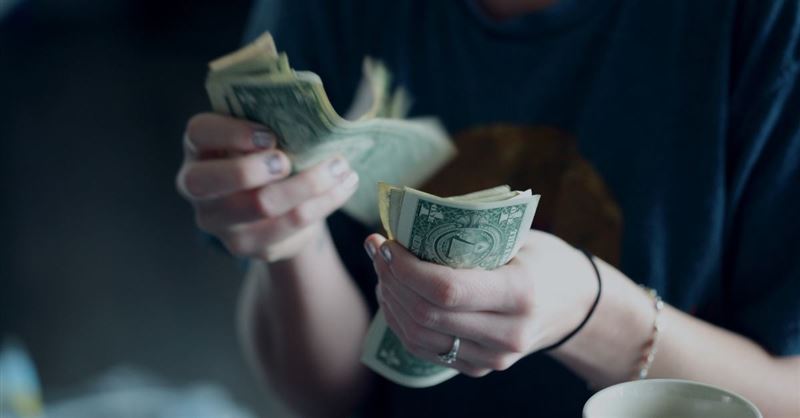 On Tuesday, the Justice Department announced the indictment of fifty people, including a pair of well-known actresses, for their participation in a series of schemes to get their kids admitted to elite colleges and universities.

Christian Celebrity Weighs In on Whether Hollywood 'Blacklists' Stars over Faith

For years, Hollywood hasn’t had the best reputation for its tolerance of Christians. In fact, it’s even been suggested that an actor’s religious beliefs could actually hurt their career. But as more and more faith-based films find their niche, Christian stars like actress Gianna Simone say this is starting to chan

Wahlberg, Hollywood’s highest paid actor in 2017, undertook his intense daily routine to prepare for his role in the upcoming film Mile 22. However, prayer has been central in his life for several years.

Justin Bieber is engaged to American model Hailey Baldwin, according to reports.

Two celebrities committed suicide this week. This Tuesday, fashion designer Kate Spade took her own life, and on Friday, chef Anthony Bourdain did the same. One journalist is concerned that the media coverage of these tragic deaths is actually harmful.

Morgan Freeman is Accused of Inappropriate Behavior by 8 Women

organ Freeman, who has had an extinguished acting career, was recently accused of sexual harassment by eight women.

No attribute is more essential than perseverance for Christians who wish to serve Jesus in a culture like ours.

Conservative Christian singer Joy Villa made a bold statement at last evening’s Grammy Awards by wearing a dress with a pro-life message.

Actress Sope Aluko, who is an outspoken Christian, said that being on set with her fellow actors and actresses was like being in church.

Singer-Actress Jennifer Hudson Says the Bible Changed Her Life: 'It Hasn't Failed Me Yet'

Actress and singer Jennifer Hudson, 36, revealed in a recent interview that the Bible has been an important influence in her life.