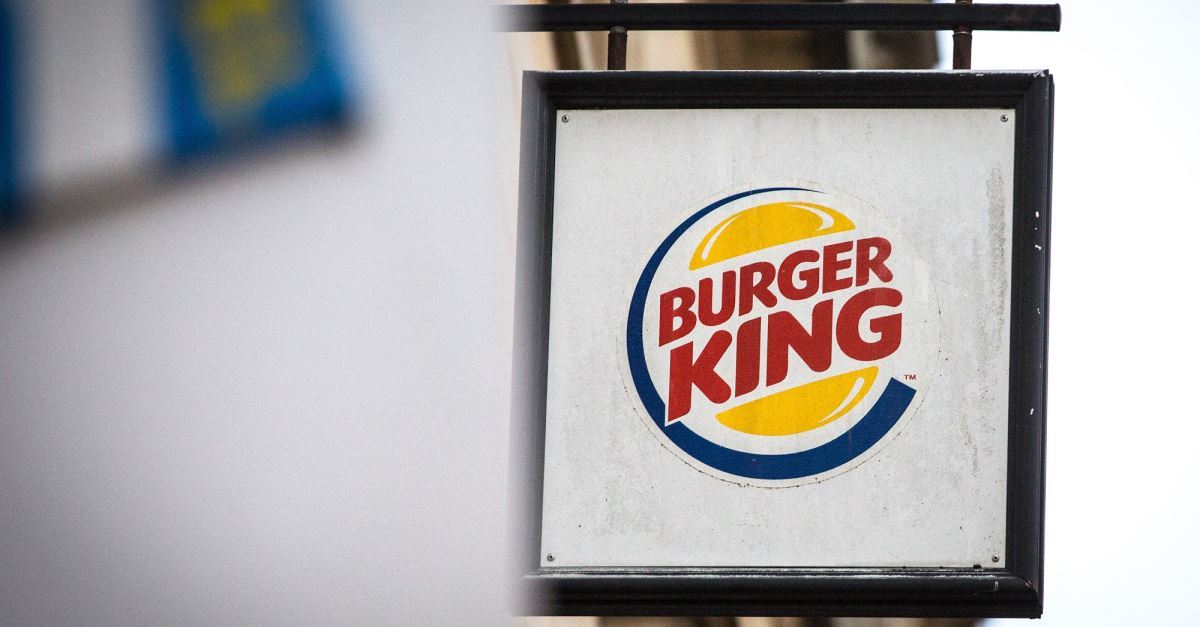 Burger King is the latest restaurant chain to tease Chick-fil-A for being closed on Sundays and to face the wrath of Chick-fil-A’s customers.

Burger King posted a simple message on its Twitter account Friday that was immediately taken as a reference to Chick-fil-A and even to Kanye’s new Chick-fil-A-themed song, Closed on Sunday, which was released the same day.

Chick-fil-A’s restaurants have been closed on Sundays since founder Truett Cathy opened his first restaurant in 1946.

“Having worked seven days a week in restaurants open 24 hours, Truett saw the importance of closing on Sundays so that he and his employees could set aside one day to rest and worship if they choose – a practice we uphold today,” Chick-fil-A’s website says.

The top comments on Burger King’s Twitter feed were from Chick-fil-A fans.

“And Chick-fil-a still out sells Burger King with a 6 day week @BurgerKing,” one person wrote.

“I would rather have a glass of water for lunch on Sunday and wait for chick fil a to open Monday than eat at a burger king,” another wrote.

“I have always liked both, but that was an extremely cheap shot, Burger King,” another person wrote. “... Criticizing another firm for standing for principles of faith. Can you only succeed by attempting to diminish others?”

I have always liked both, but that was an extremely cheap shot, Burger King. That should not be the way you advertise or run a business. Criticizing another firm for standing for principles of faith. Can you only succeed by attempting to diminish others?

Chick-fil-A is the third largest fast-food restaurant chain in the U.S. in sales and ranks ahead of Burger King, which is No. 6.

Kanye’s new song includes the line, “Closed on Sunday / you my Chick-fil-A. You're my number one / with the lemonade. Raise our sons / train them in the faith. Through temptations / make sure they're wide awake. Follow Jesus / listen and obey. No more livin' for the culture / we nobody's slave.”

Chick-fil-A CEO Dan Cathy has previously asserted that the company may gain revenue by being closed on Sundays.

"If we can let [employees] kind of take some time off and live and breathe, they come in with a lot more enthusiasm on Monday – plus a little bit more on Tuesday, Wednesday, Thursday, Friday and Saturday,” Cathy told Atlanta’s WSB-TV last year. “And it more than offsets -- this defies the accountant's logic, here, I know that – but it more than offsets the fact that we close everything down on Sunday. And it's worked great for us.”