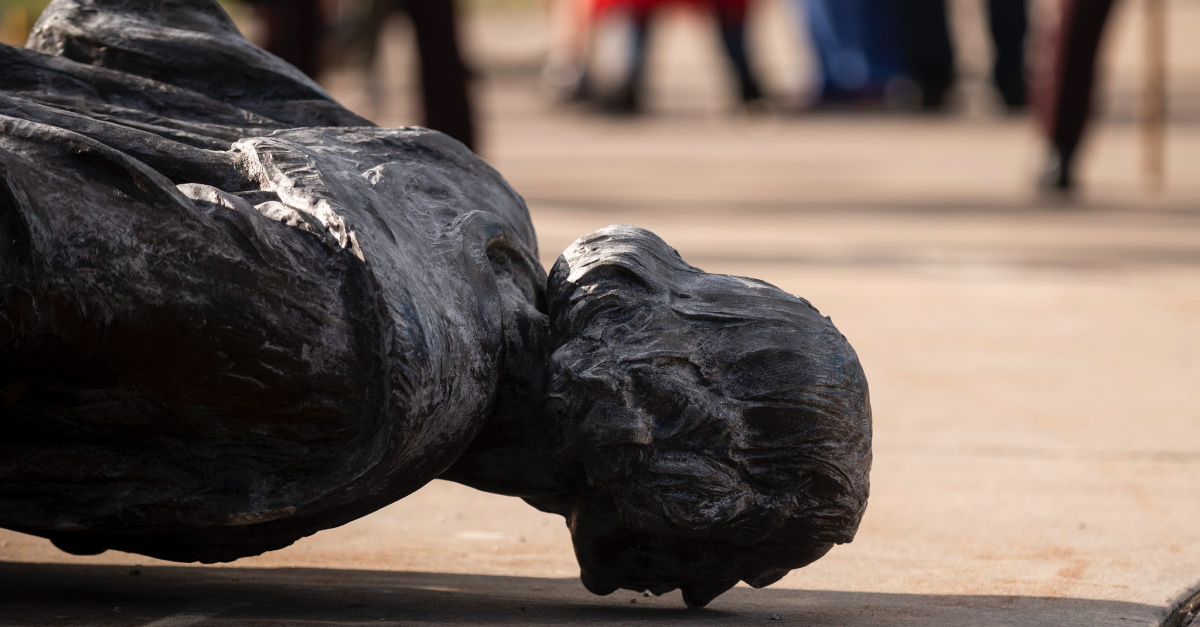 In a now viral TicTok, a Venezuelan activist warned Americans that the removal of statues and increased censorship could lead to socialism. 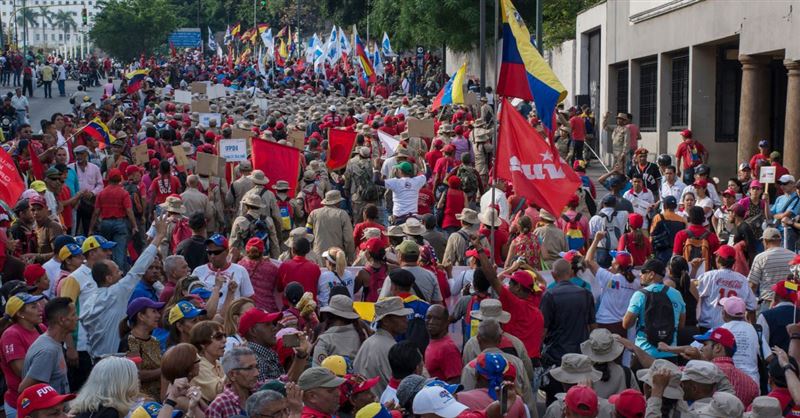 Four people are dead and over 200 have been wounded as a result of violent protests rocking Venezuela. 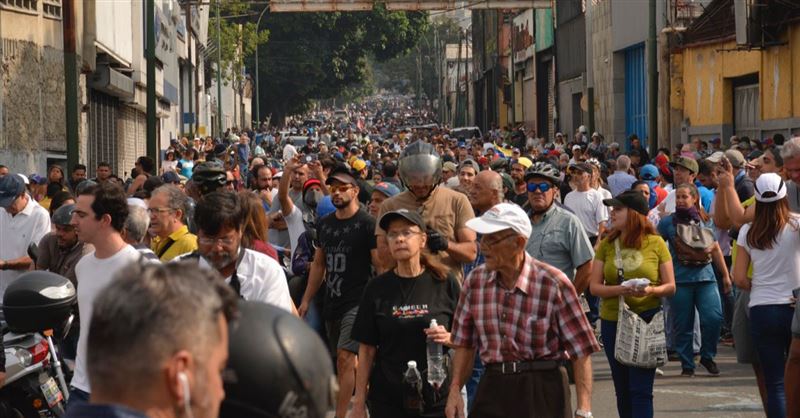 Early Tuesday morning – after years of deteriorating conditions under the leadership of Nicolás Maduro – the leader of Venezuela’s opposition party, Juan Guaidó, called the Venezuelan people to action. 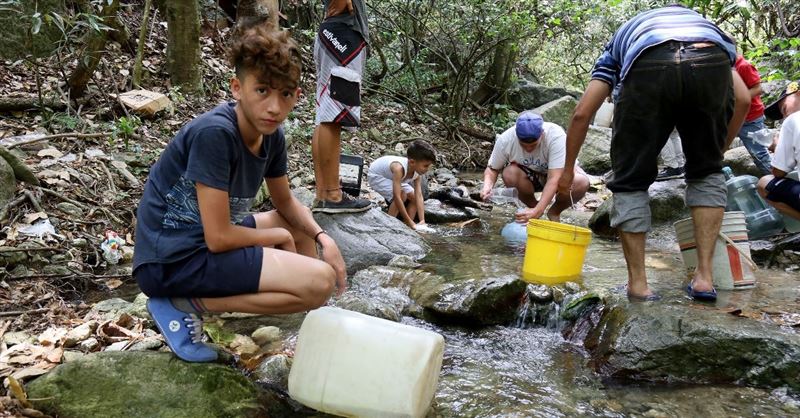 After four days of blackouts in the South American country, the United States announced that it will be removing all remaining U.S. staff members from its embassy in Venezuela.

5 Things Christians Should Know about the Crisis in Venezuela 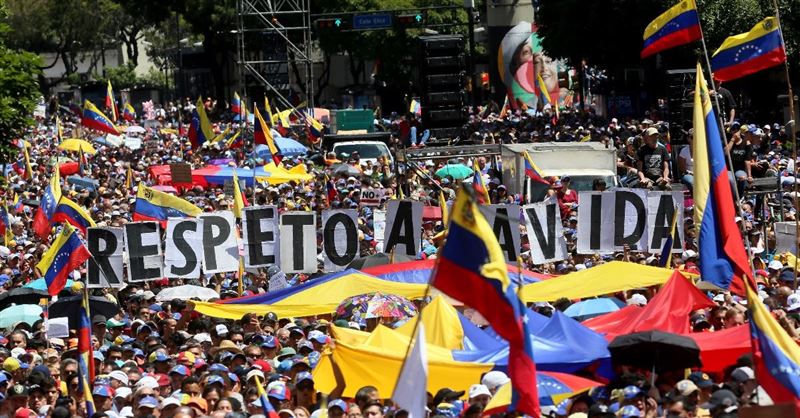 In 1999, Hugo Chávez was elected as President in Venezuela. According to Encyclopaedia Britannica, Chávez was seen as a beacon of hope in a nation that was struggling. Before assuming office, the Venezuelan people were disenchanted with the democratic administration that left more than 50 percent of all Venezuelan citizens in poverty. In hopes that he would follow through on promises of prosperity, the Venezuelan people elected Chávez as their president in 1999.

This would be the beginning of social and political unrest in Venezuela.

Chávez – who had taken to overspending the government’s wealth on social programs – would stay in office until his death in 2013. While in office, Chávez managed to nationalize the petroleum sector, telecommunications, electricity, steel and cement companies. He also introduced a referendum in 2009 which eliminated term-limits. The referendum was approved.

After Chávez died of cancer in February 2013, Nicolás Maduro was appointed President.

Within Maduro’s first year as president, inflation climbed to over 50 percent and the economy took a nose dive. The socialist dictator began disregarding legislature’s votes and declaring renewable states of emergency that gave the military more power to “maintain public order.” By 2017, the International Monetary Fund found that the Venezuelan GDP had dropped by 14 percent and the inflation rate was at 2,400 percent.

In what many believe to be a rigged election, Maduro won re-election in 2018. Soon after, the head of the National Assembly and the opposition party's newly elected leader Juan Guaidó declared himself the nations acting president and was widely recognized on the international stage.

Guaidó, however, has little power over the country as Maduro maintains military control.

Here are five things Christians should know about the crisis in Venezuela:

Churches in Orlando, Florida are seeking to help Venezuelan immigrants who are pouring into the U.S. due to a massive economic crisis in their country.

With the passage of Chávez, Venezuela faces a fork in the road: the consolidation of arbitrary and authoritarian divisiveness, or a return to a more peaceful, democratic government. Will the expected unrest in Venezuela in coming months open new doors — or close them?

As president of Venezuela for 14 years, Chavez was well known for his socialist policies, consolidation of power, and combative relationship with the United States.