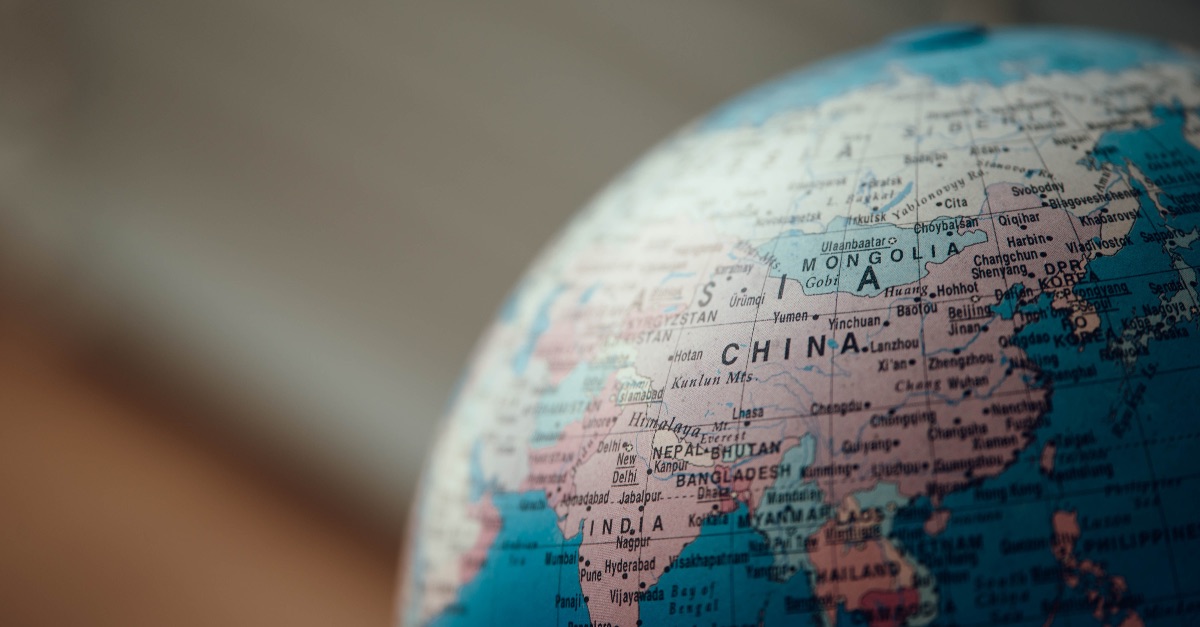 Church members in China were hospitalized after around 200 communist officials raided and attempted to destroy their church. 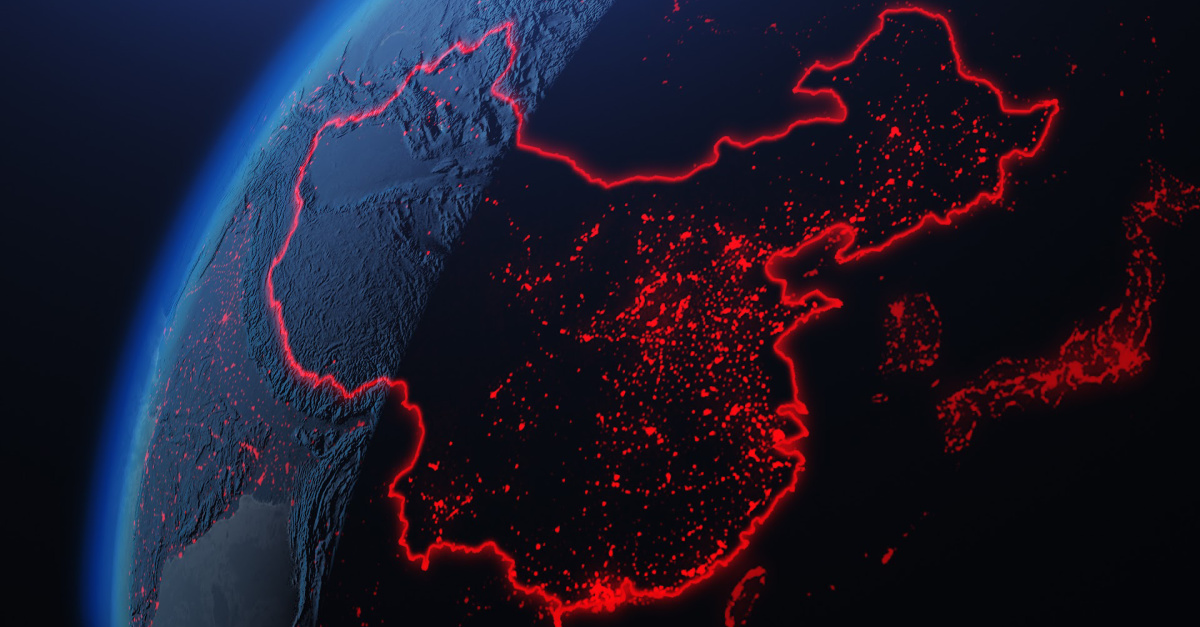 In an interview with Christian Headlines, a Christian missionary in China shares what life has been like in China amid the coronavirus pandemic. 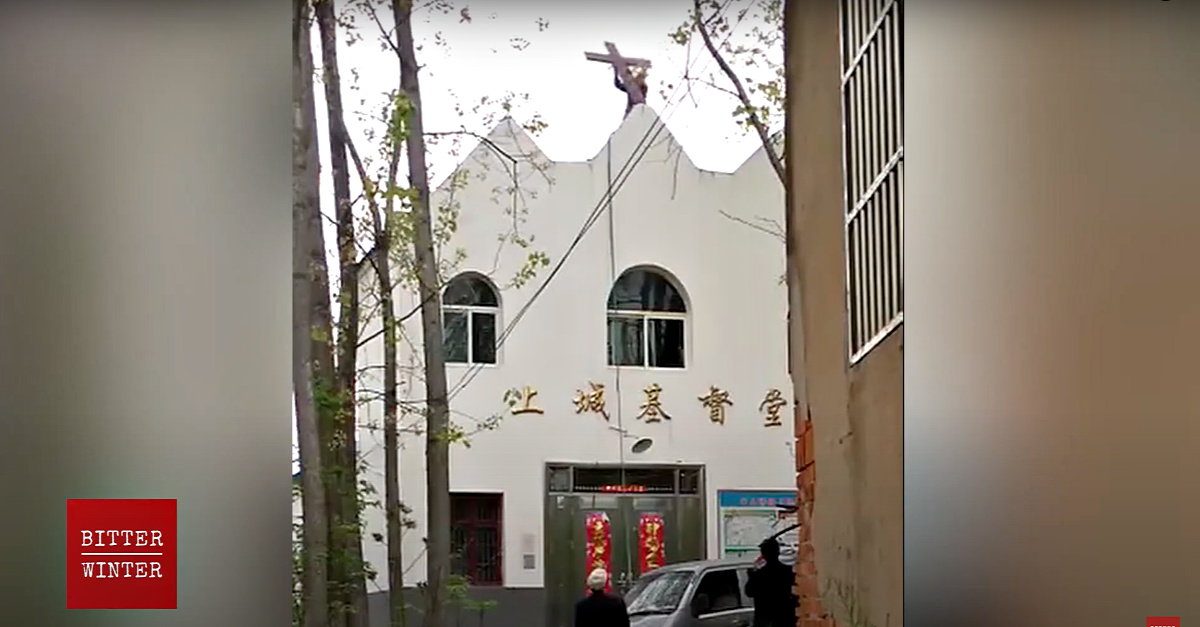 More than 250 churches had crosses forcibly removed by Chinese officials, according to a persecution watchdog.

As coronavirus restrictions begin to phase out in China, it appears that persecution against Christians is ramping up.

The Chinese government has reportedly resorted to shutting down or, in some cases, tearing down churches across the country. 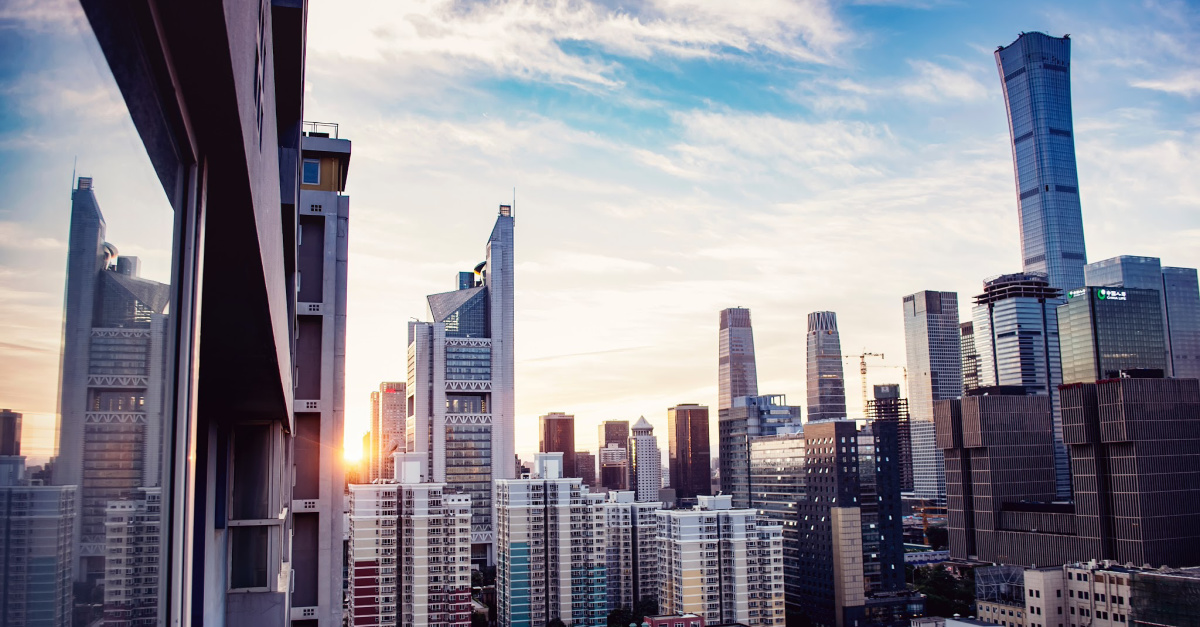 It’s no coincidence that Xi Jinping doubled down on his own cult of personality and cracked down on religious freedom just as China’s economy began to slow.  The renewed call to Chinese nationalism from Beijing effectively distracted the population from growing economic worries and offered an effective pretext for cracking down on Hong Kong protestors, many of whom see their protesting as an outworking of their Christian faith and as something for which they are willing to die. 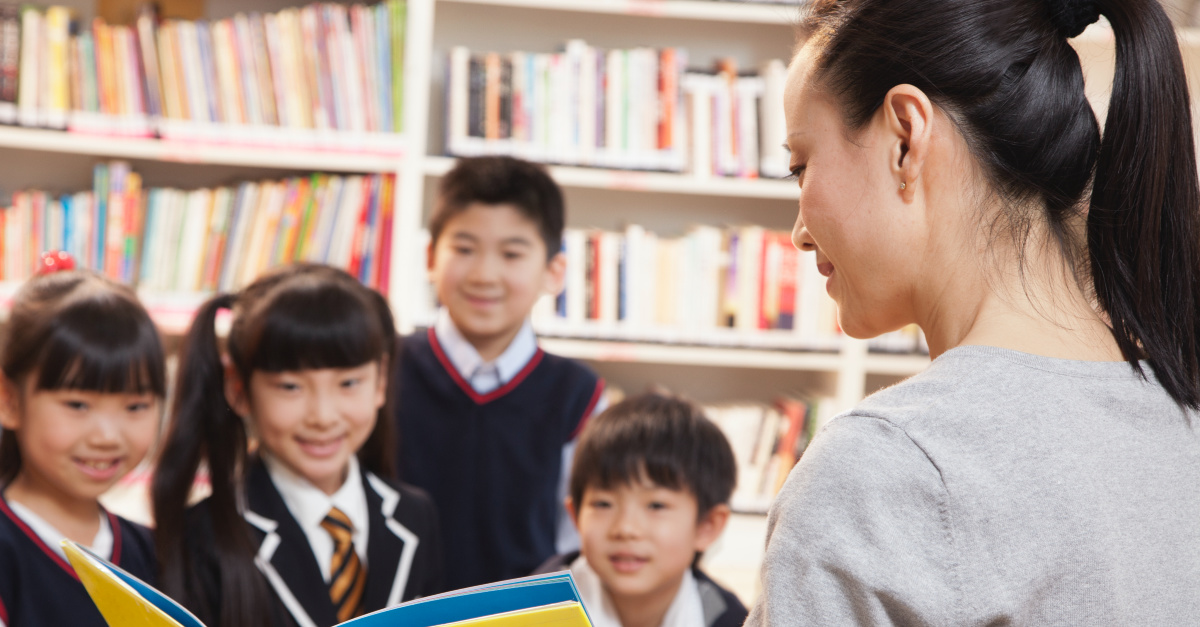 Teachers in China are being told to renounce their Christian faith or risk being fired, Bitter Winter reports. 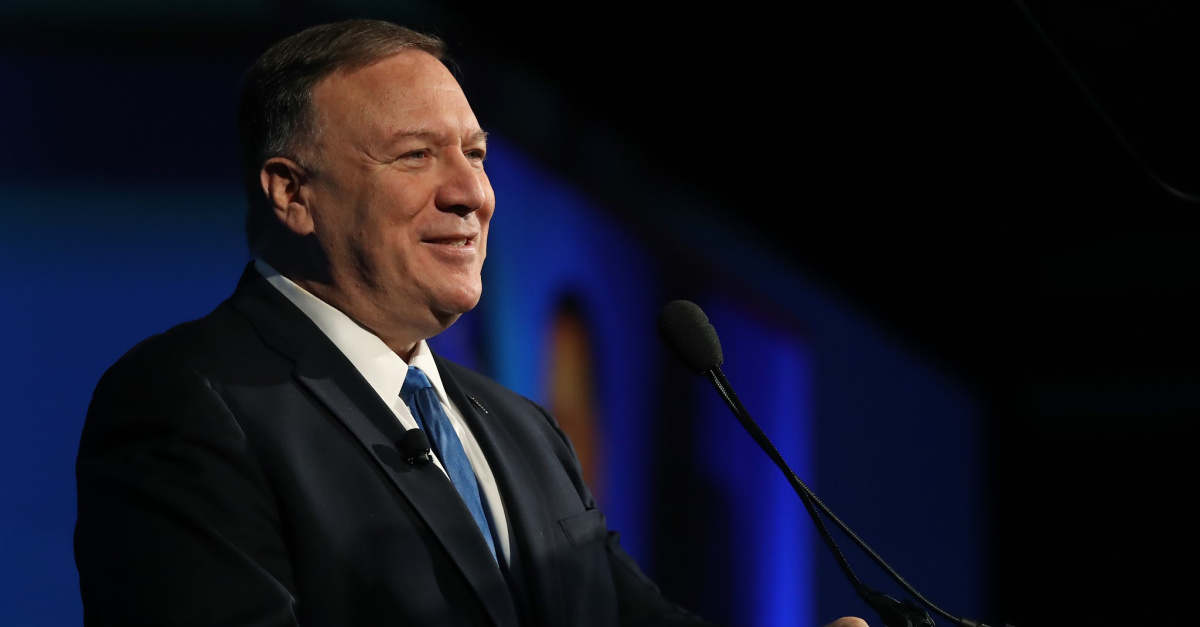 Christian leaders are coming to Secretary of State Mike Pompeo's defense after a Chinese newspaper accused him of "betraying Christianity with lies."

A video recently surfaced showing government officials in China raiding a church and dragging one of the members away. This is just the latest act of religious persecution in the communist country.

Multiple members of a church congregation in China were arrested for being a part of an online Zoom Easter worship service.