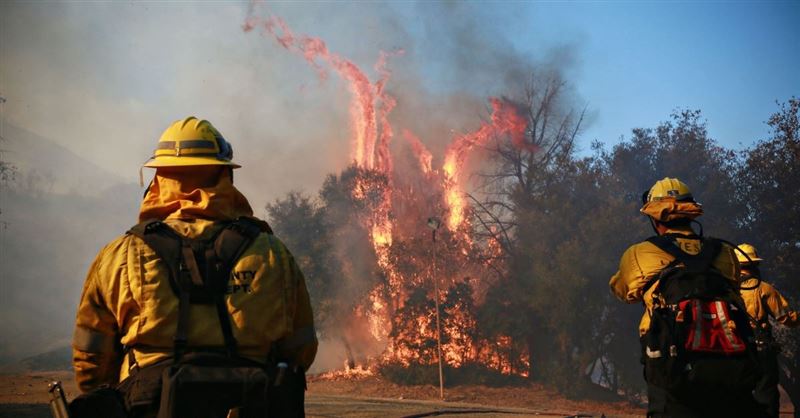 The wildfires raging through California continue to dominate headlines today. As of this writing, forty-two were confirmed dead from the Camp Fire blaze ravaging the northern part of the state, while two more have perished from the smaller yet still devastating infernos to the south.
Share
Tweet

'Please Pray with Us': Candace Cameron Bure Asks Fans to Pray for California amid Deadly Wildfires 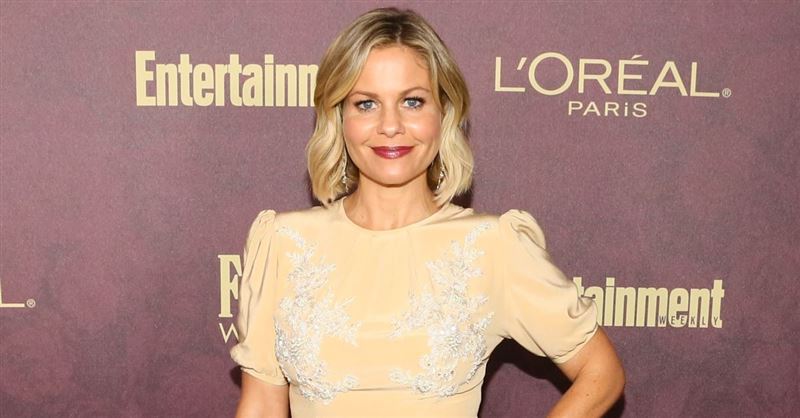 Christian and Actress Candace Cameron Bure shared a heartbreaking photo to Instagram on Sunday and asked her followers to pray for California amid raging wildfires.
Share
Tweet 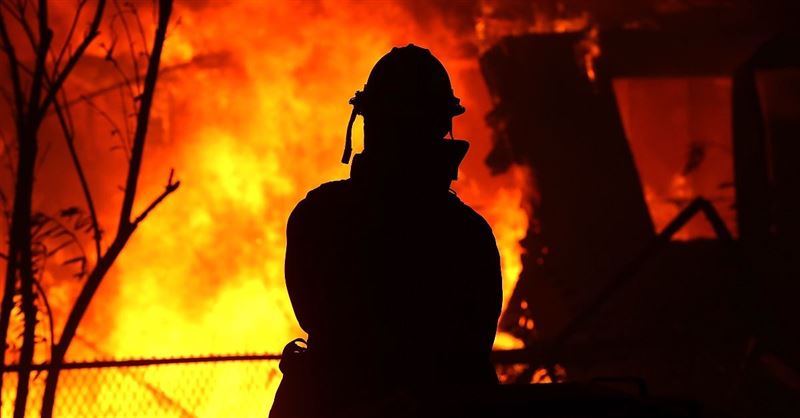 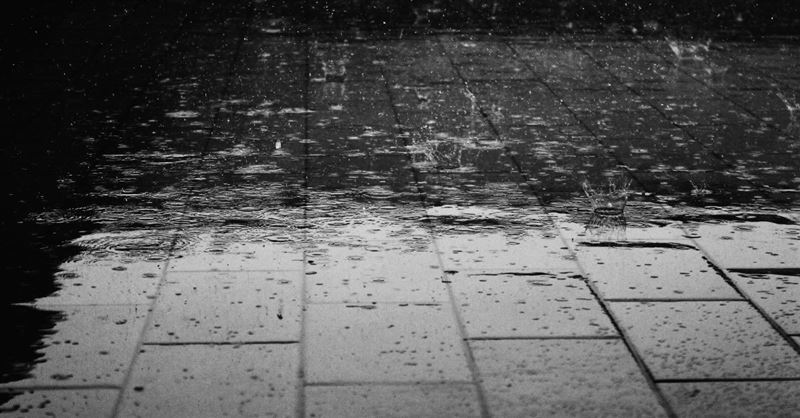 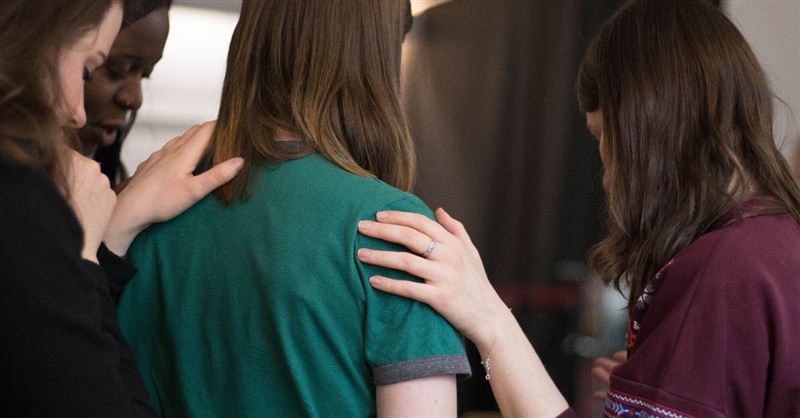 Evangelical Christian humanitarian aid organization Samaritan’s Purse has set up bases in Albany Georgia and along the Florida Panhandle this week to aid residents who were affected by the monstrous Category 4 Hurricane, Michael.
Share
Tweet 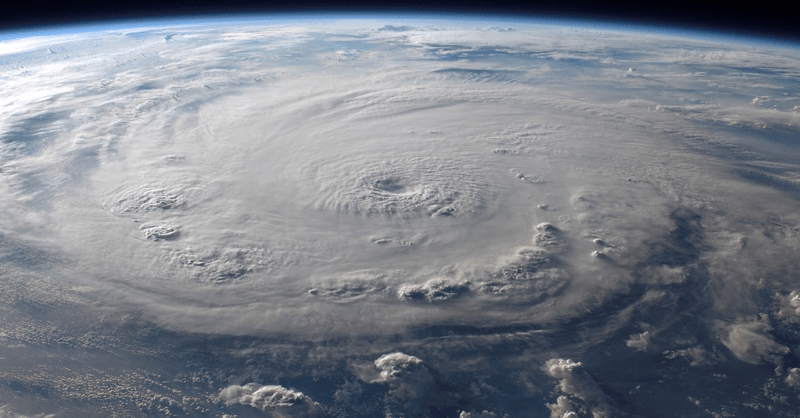 Last weekend, Michael was a tropical storm in the Atlantic Ocean. It was barely a hurricane Tuesday morning, with winds of ninety miles per hour. As the Associated Press reports, “a little over a day later, it had transformed into a monster.” Its wind speed increased 72 percent in less than thirty-three hours.
Share
Tweet 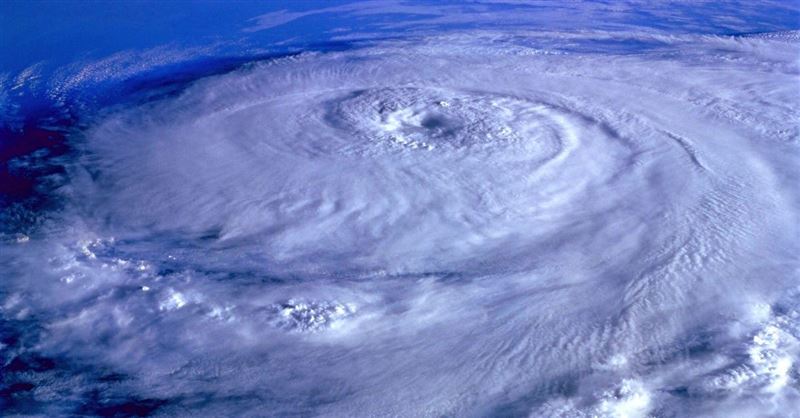 My Response to Hurricane Michael’s Devastation

I had planned to lead today’s Daily Article with good news in the news. There has been so much unrest and chaos in recent headlines that it seemed appropriate to find something uplifting to report.
Share
Tweet 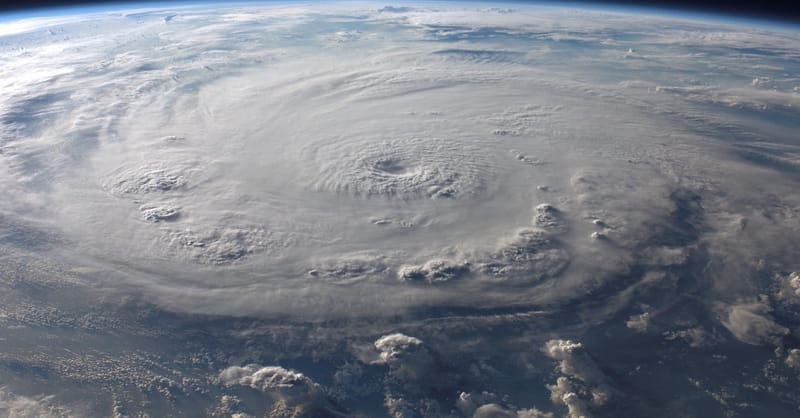 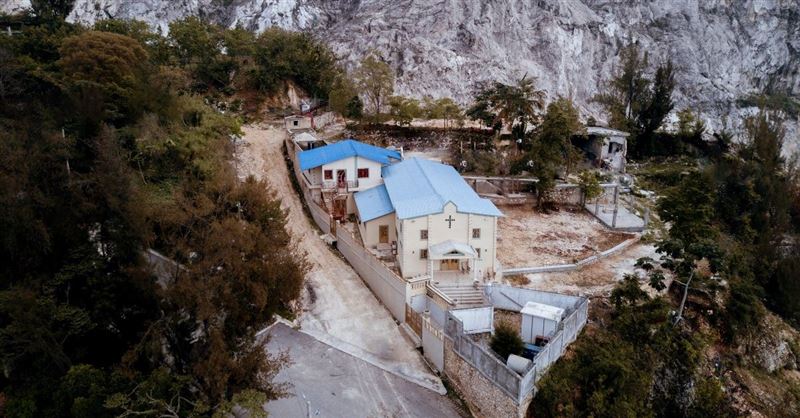