Will Maule | ChristianHeadlines.com Contributor | Friday, May 31, 2019 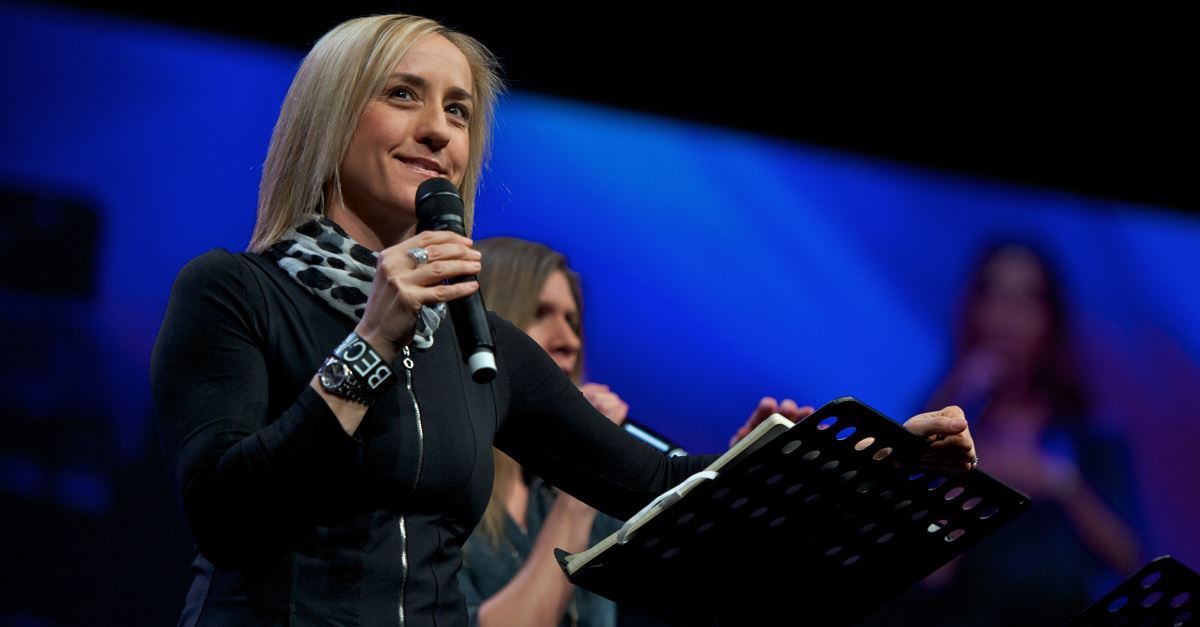 A leading Christian abolitionist has said that the number one way to effectively battle the modern-day sex trafficking trade is to stop watching pornography.

In a talk at Bethel Church’s “Heaven Come” conference in Los Angeles last weekend, Caine insisted that the pornography industry is being fueled by human trafficking and urged Christians to flee from the sordid material.

The gifted speaker also took aim at sexually explicit television shows such as Game of Thrones.

“Here I am trying to put traffickers in jail and you're watching Game of Thrones," she said, highlighting the hypocrisy of many who claim to be working against issues of sexual slavery while watching TV shows that depict sexual promiscuity and violence.

Calling out those who seek to be “culturally relevant” by watching such a show, she asked pointedly, "how's that going to work with a trafficker?"

Instead of fueling the evil business of sex trafficking, Caine challenged believers to allow God to break their hearts for the enslaved and then to do something about it.

"The issue is not whether you are going to die, 100 percent we're all going to die," Caine declared. "The issue is will you live the life God put you on this earth to live? Will you step up into your God-given purpose and your God-given destiny and stop playing it safe, and stop living small, and start believing your God is huge and he's able to do so much more than you give him credit for..."