Will Maule | ChristianHeadlines.com Contributor | Thursday, May 30, 2019 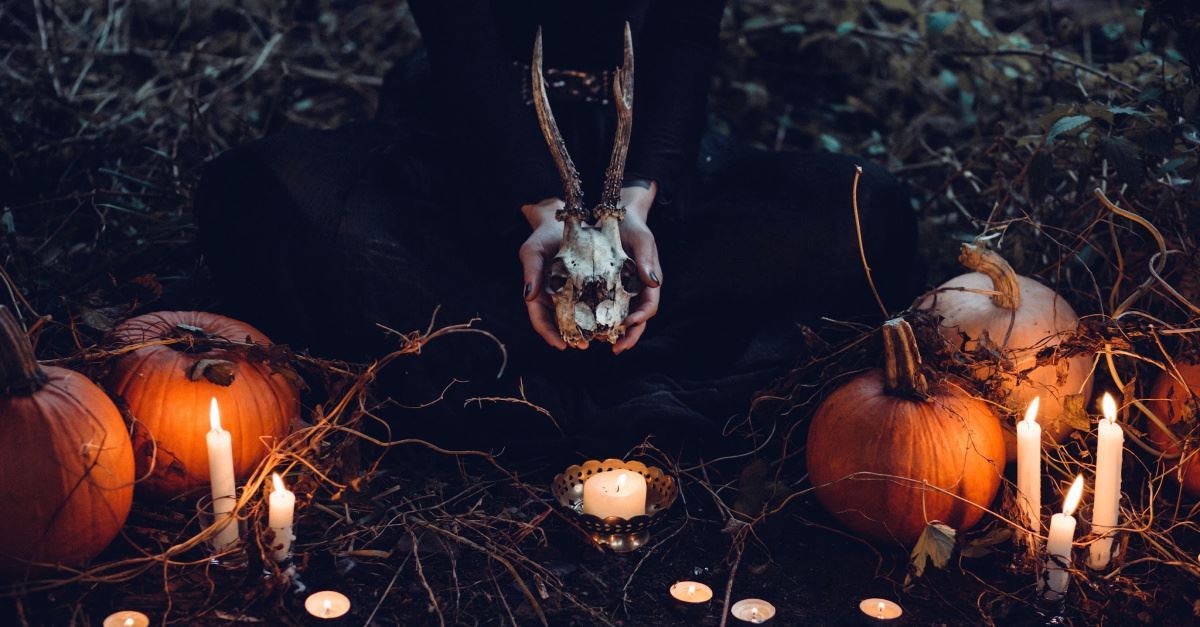 The Satanic Temple has rejected a Supreme Court ruling that requires the burial or cremation of fetal remains. Citing a violation of its religious freedom, the organization insists that is should be exempt from the law.

On Tuesday, the United States Supreme Court upheld Indiana law (HEA 1337), which ensures that unborn babies are granted a respectful burial, instead of being disposed of on landfill sites as is common practice for many abortion clinics.

“The fetal disposition provision expands on long-established legal and cultural traditions of recognizing the dignity and humanity of the fetus,” the state argued in its case before the highest court of the land.

The Satanic Temple, however, believes it should be granted immunity from the restrictions.

“Members of The Satanic Temple believe that non-viable fetal tissue is part of the woman who carries it, and as such, state impositions of ceremonial requirements dictating its disposal, barring any plausible medical or sanitary concerns, is a violation of TST’s Free Exercise allowing Satanists to contextualize the termination of a pregnancy on their own terms, with deference to their own religious beliefs,” the organization wrote in a statement, as reported by the Arkansas Times.

Referring to its members as Satanists, TST said it “affirms that this rule violates their religious beliefs and asserts that their members may refuse to adhere.”

In addition, the group’s spokesperson, Lucien Greaves, noted that the law “clearly places an undue burden on the religious practices of The Satanic Temple by interfering with burial rites,” adding that “these traditions have existed since the birth of organized religion.”

“Rejecting our claim would profoundly undermine a basic cornerstone of religious organizations. It would be profoundly hypocritical for any Church that advocates for religious rights not to support our claim,” Greaves concluded.

TST ultimately argued that its rights under the Religious Freedom Restoration Act (RFRA) had been violated through the upholding of the law.

HEA 1337 was originally signed by Vice President Mike Pence back in 2016 when he was Governor of Indiana. Though the law has several other pro-life elements to it, including a provision to protect babies from being aborted on account of their race, sex or disability, the Supreme Court only upheld the part that aims to ensure the proper burial or cremation of fetal remains.

In a statement cited by CNBC, a spokeswoman for VP Pence thanked the Supreme Court for “upholding a portion of Indiana law that safeguards the sanctity of human life by requiring that remains of aborted babies be treated with respect and dignity.”