'I Did Not Prioritize Abortion Enough': Former Planned Parenthood President Opens up about Her Firing in New York Times Op-Ed 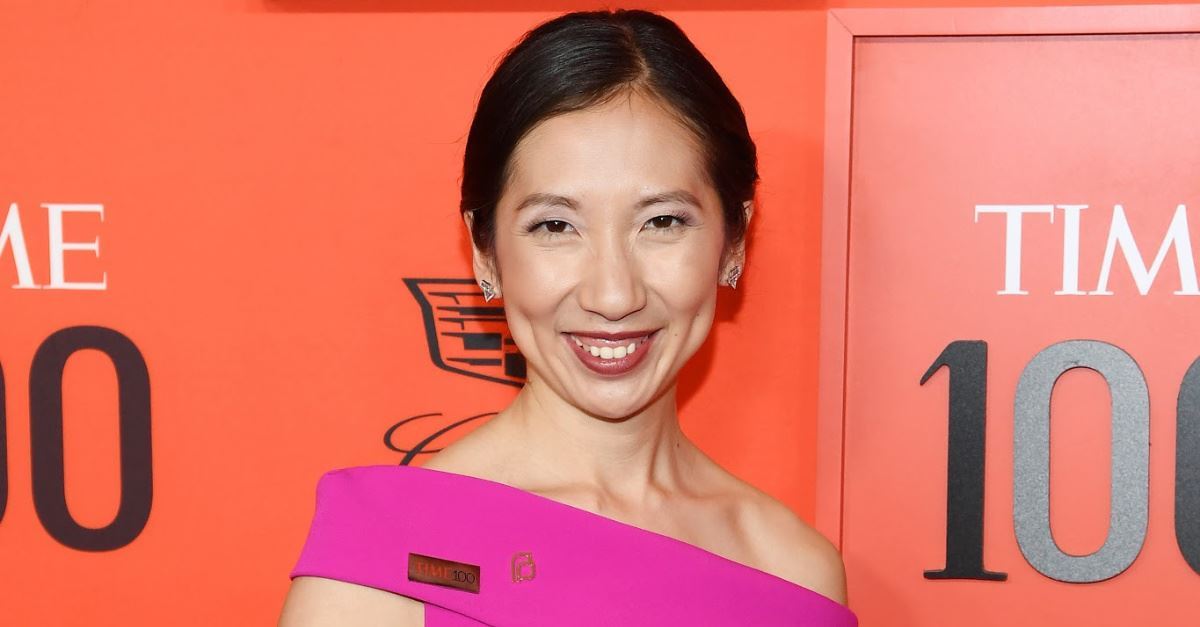 'I Did Not Prioritize Abortion Enough': Former Planned Parenthood President Opens up about Her Firing in New York Times Op-Ed

Last week, it was announced the new president of Planned Parenthood, Dr. Leana Wen, had been fired from her high-profile post. In an opinion piece published at the New York Times, the physician cited “philosophical differences over the best way to protect reproductive health,” as the reason for her departure.

However, since then, many have speculated that the leading abortion provider may have forced Wen out of her job because she was keen for the organization to stop focusing solely on abortion and to take a more holistic approach in providing healthcare services to women.

Indeed, Wen herself noted that “there was immediate criticism that I did not prioritize abortion enough” after taking the job.

“While I am passionately committed to protecting abortion access, I do not view it as a stand-alone issue,” Wen wrote in the New York Times. “As one of the few national health care organizations with a presence in all 50 states, Planned Parenthood’s mandate should be to promote reproductive health care as part of a wide range of policies that affect women’s health and public health,” she added.

Dr. Wen also noted that she was met with opposition when attempting to include those who “wrestled with abortion’s moral complexities,” but who still supported a woman’s right to choose. “I engaged those who identify as being pro-life, but who support safe, legal abortion access because they don’t want women to die from back-alley abortions,” she said.

As you can imagine, Planned Parenthood, which has become a self-avowed political organization, was not happy with their new leader’s approach. As such, the ousting came as no surprise to many on the pro-life side.

Ousted Planned @PPFA President @DrLeanaWen explains her departure is due to “philosophical differences” & that PP wants to “double down on abortion-rights advocacy.”

Former abortion worker, Abby Johnson, took a similar view, telling CBN News that Wen’s hiring was due to Planned Parenthood’s desire to “give themselves some credibility.” Unfortunately for them, it backfired badly.

“Not surprised @PPFA is getting rid of a healthcare professional as its leader because they want someone more politically aggressive,” tweeted Father Frank Pavone, before noting that they “pass themselves off as a healthcare organization” but are simply a “political machine for radical #Democrats who push for unrestricted #abortion”

Not surprised @PPFA is getting rid of a healthcare professional as its leader because they want someone more politically aggressive.

They pass themselves off as a healthcare organization; but they are a political machine for radical #Democrats who push for unrestricted #abortion