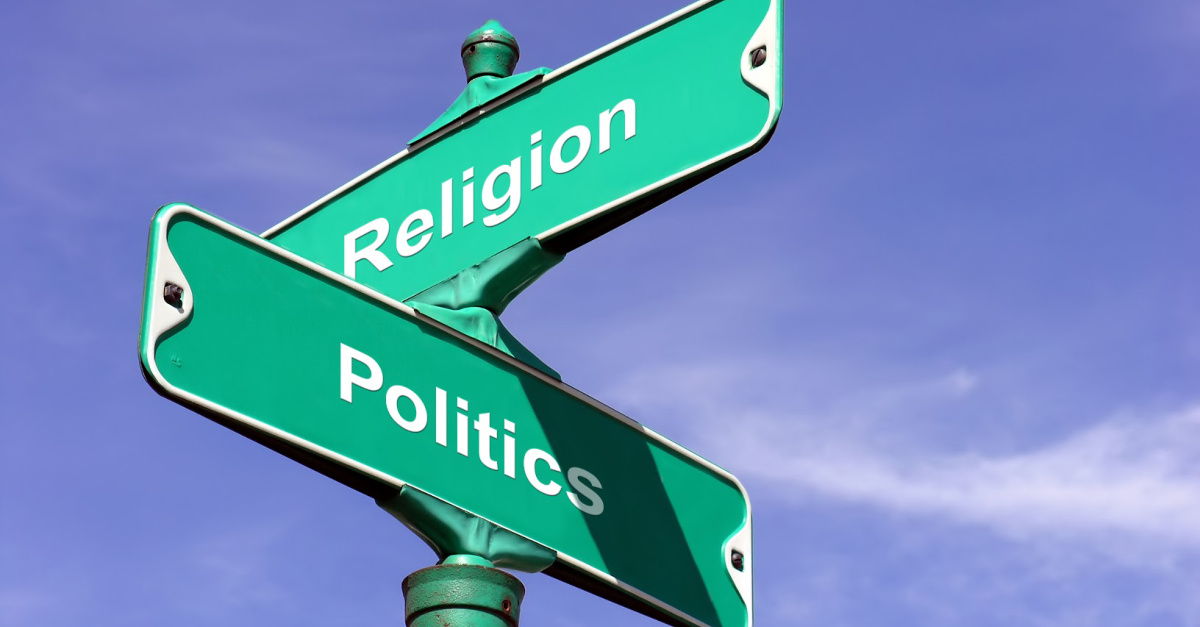 Since Donald Trump burst onto the political scene in 2016, there is one group among which he has maintained consistent and unwavering support – white evangelicals. While votes from the faith community have been invaluable to Trump’s political goals, some have also lamented the subsequent effect politics have had on distorting the true meaning of the term “evangelical.” Indeed, in our divisive political times, evangelicals are seen – at least in the mainstream media – as being almost synonymous with President Trump.

“Evangelicalism went from being America’s most controversial religious movement to its most reviled one,” writes the Vardaman Distinguished Professor of History at Baylor University, Thomas S. Kidd, in a feature piece at Desiring God. Trump’s election, Kidd said, has “generated an often-acrimonious debate among scholars about whether embracing “Trumpism” was an aberration for white evangelicals, or instead, a natural outgrowth of what the movement always has represented.”

As ever, the media has happily labeled all evangelicals as Trump supporters. This, along with an inability to define what being an “evangelical” truly means in the context of our current cultural climate, has caused a “crisis with acute political ramifications,” according to Kidd.

The problem, Kidd argues, goes far beyond political jostling. Rather, there is “widespread confusion about the meaning of the term itself,” he writes.

So why has the term become so political? Well, it could be something to do with the fact that in the 1980s, the influential Baptist preacher Jerry Falwell, Sr., once told fellow believers that to be evangelical was to “get saved, baptized, and registered to vote.”

The reality, Kidd argues, is that by this particular decade, many Republican evangelical insiders “were conveying to their followers that to be evangelical was to vote, and to vote Republican.”

In addition, choosing not to vote or casting a vote for a Democrat candidate, was viewed as a grave sin by some prominent evangelical leaders.

Soon, conservatives realized that the so-called “evangelicals” were becoming less picky about the particular virtues or religious traits exhibited by the party’s nominee – they would simply cast their vote for the GOP regardless.

Now, Kidd argues, in the midst of the perpetual political mayhem, it could be time for American Christians to re-evaluate what it actually means to be an “evangelical.”

Kidd also urged pastors to ensure that members of their flock are not simply classing themselves as “evangelicals” based on their political affiliation.

“For pastors, a more pressing concern may be the legions of Americans — some of whom are your congregants — who have the impression that something other than regeneration by the Holy Spirit has made them an evangelical,” Kidd notes.

Compromise, too, is rampant amongst certain groups of evangelicals. Indeed, too many believers, nominal or otherwise, have started placing “inordinate value on the American nation and an American political party, at the expense of the global church and their heavenly citizenship,” Kidd warns.

Now, perhaps more than ever, Kidd urges evangelicals to return to Jesus and to start living for Him and Him alone.

And what of the term itself? Is it too heavily plagued with political connotations? Should we simply resign it to the ash heap of history? Well, perhaps not quite.

“As a biblical term, we can’t dispense with it,” Kidd urges, before warning that “Christian leaders should be judicious about how and when they employ ‘evangelical.’”

“If we’re not careful, our hearers may think that the news we’re proclaiming has more to do with GOP strategy than the fate of their souls.”