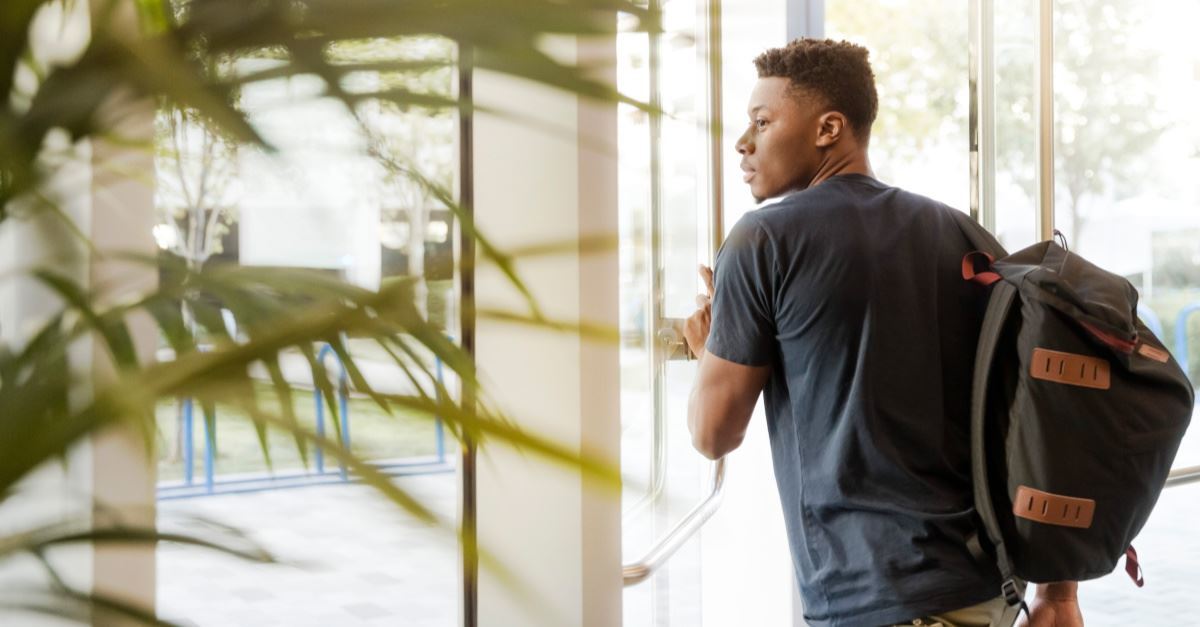 A British student has won a landmark legal case after being booted out of college for posting Bible verses about homosexuality.

Felix Ngole was expelled from the University of Sheffield back in 2016 after posting Bible verses on Facebook that the college found to be critical of homosexuality. The postings occured in the context of a social media debate about Kim Davis, the former Kentucky county clerk who refused to issue marriage licenses to same-sex couples on account of her Christian faith.

During the exchange, Ngole shared Bible verses which supported the traditional view that marriage is God-ordained and should be exclusively between one man and one woman. He also asserted that “the Bible and God identify homosexuality as a sin,” according to the BBC. Later, Ngole was anonymously reported to the University and brought up before a disciplinary board. A social work student, Ngole was told that he had brought the profession into disrepute, and was expelled from the university.

In 2017, after mounting a legal battle against his dismissal and arguing that his human rights had been violated, the UK’s High Court ruled in favor of the University.

Now, in a momentous decision, the Court of Appeals has overturned the previous ruling and slapped down the university for its discriminatory action, urging them to reconsider Ngole’s case.

“The mere expression of religious views about sin does not necessarily connote discrimination,” the court ruled, according to Christian Concern, the UK-based advocacy group helping Ngole with his case.

Within the ruling, it was noted that Ngole had been discriminated against and that the university had “lacked insight” in the way it dealt with the situation – banning Ngole from expressing his religious beliefs, along with the threat of wiping away his future career.

"This is great news, not only for me and my family, but for everyone who cares about freedom of speech, especially for those working in or studying for caring professions,” Ngole said following the latest ruling. “As Christians, we are called to serve others and to care for everyone, yet publicly and privately we must also be free to express our beliefs and what the Bible says without fear of losing our livelihoods.”

Ngole noted that he had “suffered tremendously” throughout the ordeal, but feels “overwhelming joy” that what he has been through will result in “so much gain” for “Christians today and in the future” as a result of the setting of this new legal precedent.

The head of Christian Concern, Andrea Williams, called it a “watershed case for Christians and a resounding victory for freedom of speech.”

Photo courtesy: Pexels, this is a stock photo