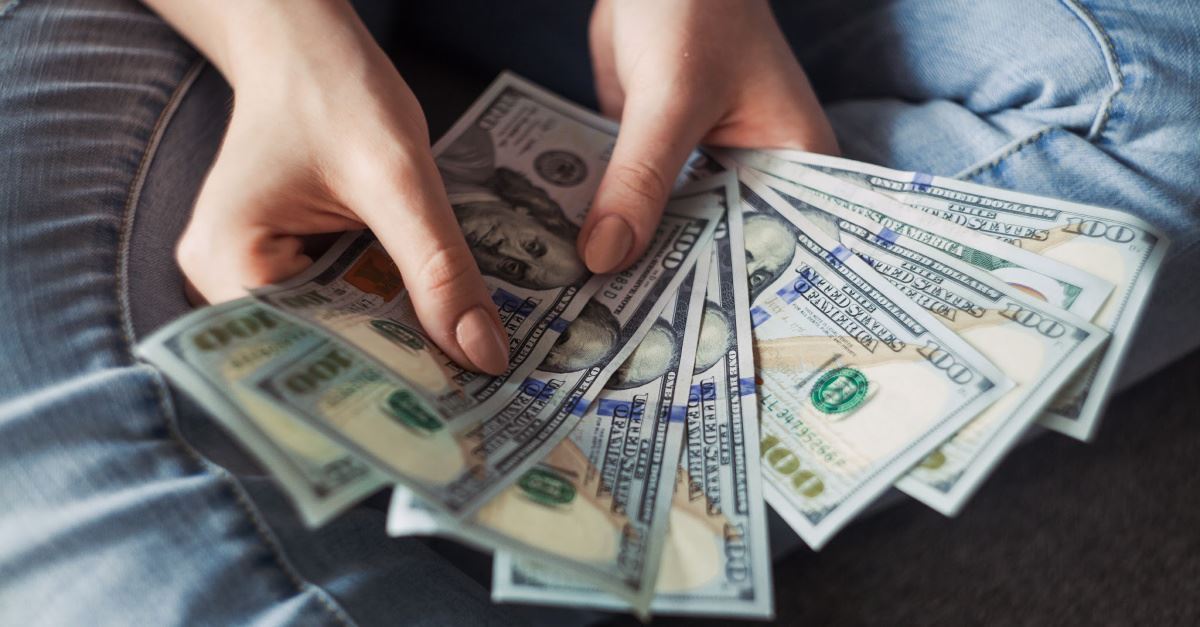 Churches across the United States are engaging in a wonderful work of compassion, by paying off the medical debt of unsuspecting strangers.

By partnering with organizations like RIP Medical Debt, generous congregations have been blessing debt-ridden families beyond measure, by lifting their crippling financial burden and ushering them into a newfound freedom.

One such church engaging in the life-changing work is Pathway Church on the outskirts of Wichita, Kansas. They managed to pay off $2.2 million in debt, according to the National Catholic Reporter. That was enough to cover every single Kansas resident facing imminent bankruptcy due to spiraling medical expenses that they couldn't afford to pay -- some 1,600 people in total!

"Being able to do this provides an opportunity to illustrate what it means to have a debt paid that they could never pay themselves," said Executive Pastor Larry Wren, noting that the fundraising announcement coincided with the Church’s Easter weekend celebrations. "It just was a great fit,” he added.

Wren noted that “sometimes the more powerful spiritual message is when you're able to do something for somebody that you'll never meet."

Another congregation, Emmanuel Memorial Episcopal Church, is made up of just 175 families. But despite their modest size, this faith community was able to abolish a staggering $4 million in medical debt, benefiting individuals across the entire diocese, which covers a large proportion of the State of Illinois.

"We were bowled over, actually," Rev. Christine Hopkins told the outlet. "It was to the point of tears."

How does it work?

According to its website, RIP Medical Debt “buys and forgives “portfolios” of medical debt from health care providers and from the secondary debt market.” This enables the organization to “forgive thousands of people’s debts at once.”

While the particular individuals who benefit from the charitable work cannot be specifically picked out, there are a few different criteria that must be met. The beneficiary must “earn less than 2x the federal poverty level,” have debts that “are 5 percent or more of annual income,” and must be “facing insolvency,” meaning that their debts are greater than their assets.

A few weeks ago, Wyoming megachurch Grand Rapids First announced that it would be paying off the debt of some 1,899 families, across some four counties.

“Today, $1,832,439.26 that has been looming over families, those families that are living at poverty rates or less, has been paid in full as a result of a gift from this church,” senior pastor Sam Rijfkogel declared to the congregation during his Sunday message.

“Paid in full, not held against them one bit. To God be the glory!”