Bi-Partisan Group of Senators Sends Letter to Trump, Begs Him Not to Shut Down Refugee Resettlement 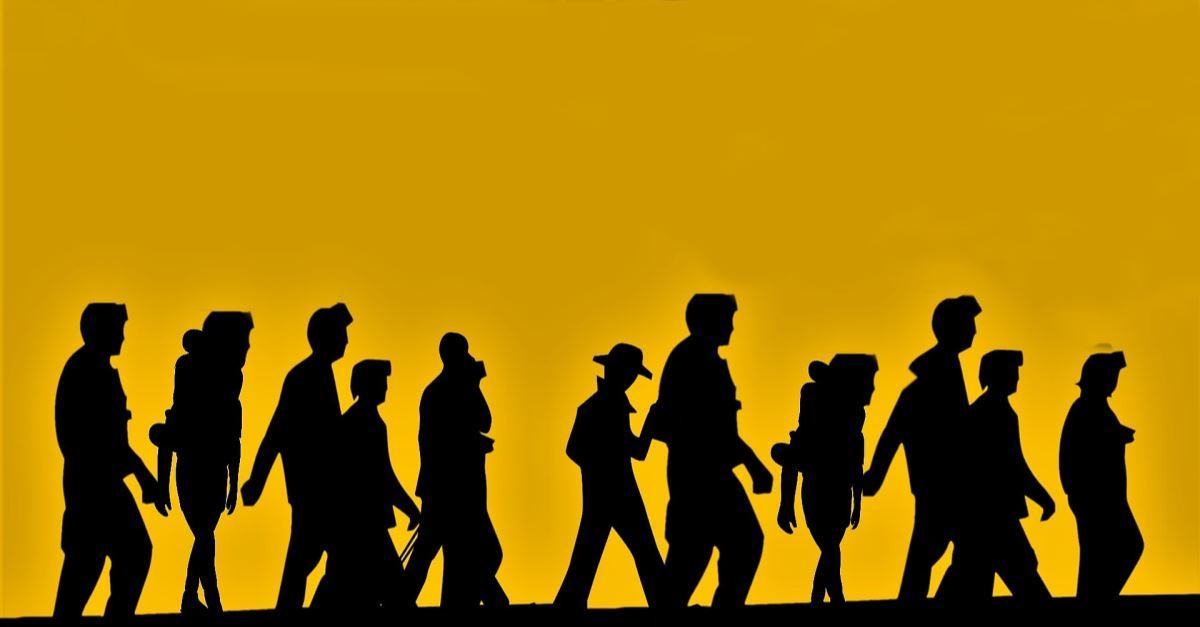 Bi-Partisan Group of Senators Sends Letter to Trump, Begs Him Not to Shut Down Refugee Resettlement

A group of eighteen senators from across the political aisle have sent a letter to the Trump administration calling on the President to reject a proposal which would abolish several refugee resettlement programs.

The letter, which was addressed to Secretary of State Michael Pompeo, Secretary of Health and Human Services Alex Azar and Acting Secretary of Homeland Security Kevin McAleenan, urged the United States government to “increase the refugee resettlement cap and to admit as many refugees as possible within that cap.”

The senators noted that “eliminating refugee admittance altogether” was “alarming,” particularly as the world is “facing the 'highest levels of displacement on record,'” according to the United Nations Refugee Agency.

“America has a responsibility to promote compassion and democracy around the world through assistance to vulnerable and displaced people,” the letter added.

The Trump administration's slashing of these resettlement programs would, in the long-term, “mean that the capacity and the ability of the United States to resettle refugees would be completely decimated,” according to Jen Smyers, a director with Church World Service, which acts as one of the nine U.S. resettlement agencies.

The letter, which was chiefly signed by Senator James Lankford of Oklahoma and Democrat Senator Chris Coons of Delaware, also noted that they were shocked by the fact that there would be a sharp decline in the resettlement of refugees following a government-organized gathering in aid of those who have suffered persecution on account of their religious affiliation.

“We were especially surprised to hear reports of the elimination or severe decrease in proposed refugee resettlement on the heels of the State Department’s Second Ministerial for International Religious Freedom, where survivors of severe persecution came to the United States to share testimonies of unimaginable human rights atrocities,” the letter read.

“America has an obvious interest in demonstrating and promoting freedom of religion to the world, including accepting refugees who flee persecution because of their faith.”

The senators were also keen to dismiss the fear that resettling refugees would have a detrimental effect on the economy. “Economists have found that refugees ultimately contribute billions more in taxes than they receive in benefits and that refugees are more likely to start their own businesses and create jobs,” the letter noted.

As Christian Headlines previously reported, despite the global refugee crisis being at an all-time high, the United States is currently admitting just a fraction of those religious minorities who are desperate for a safe place in which to live.