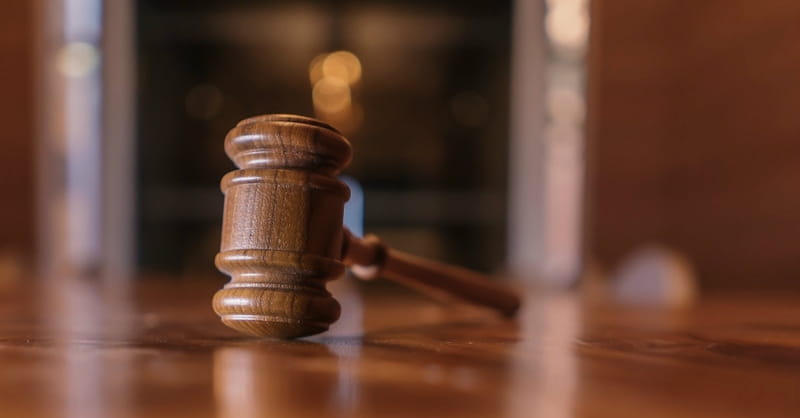 A woman in Dekalb County, Alabama is seeking the recusal of the presiding judge over her divorce case because of his "publicly expressed belief that homosexual relationships and marriages are contrary to God's law."

Tiara Brooke Lycans, a lesbian mother who is in the process of a divorce from her husband, Zachary Thomas Lycans, took her quest for the recusal of trial Judge Shaunathan C. Bell to the Alabama Civil Court of Appeals.

Earlier this year, Lycans filed two separate motions asking Judge Bell to recuse himself. Bell, whom Lycans described as a “preacher at a fundamentalist church,” refused to step down from the case.

The Appeals Court rejected Lycans’ petition. In the decision, they explained that Judge Bell had already approved a joint custody agreement between her and her estranged husband. In addition, they appealed to his decision to do the same in the cases of two other lesbian mothers.

Bell has served as a Pastor for 15 years and continued to preach after his election to office. During his campaign, he described his political views as “conservative” and said that his religious commitments were “Baptist.”