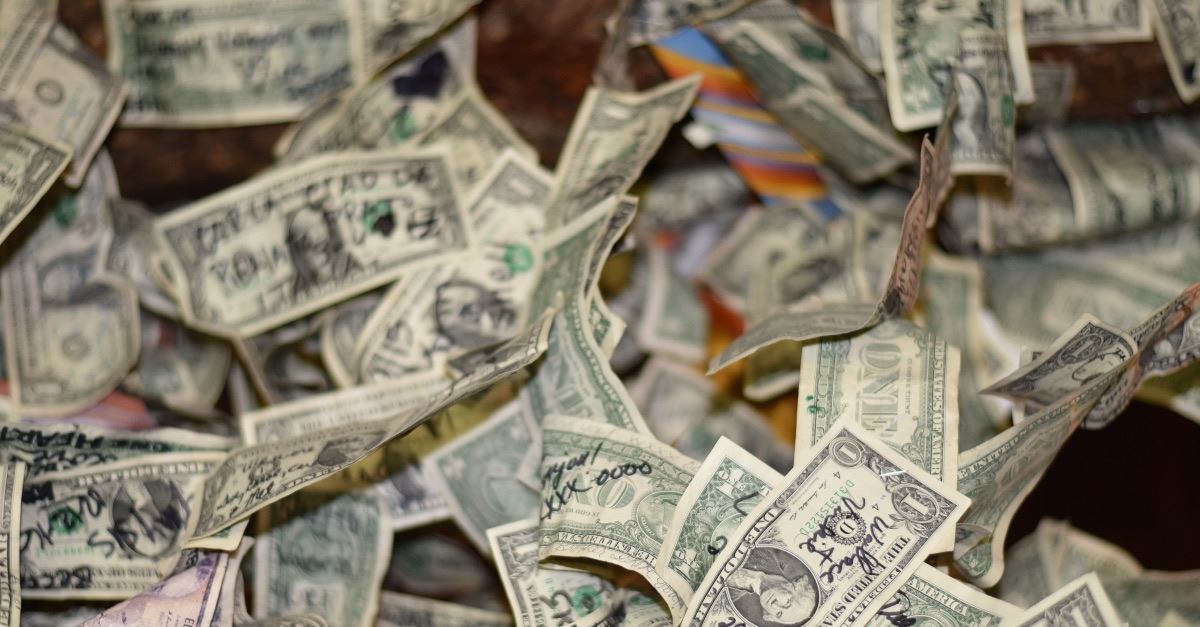 Harvest Bible Chapel recently informed their congregation that the church’s Chief Information Officer defrauded the church. While the email to the congregation did not reveal the amount, the police report filed with the Elgin Police Department alleges that he stole more than $270,000 from the church.

In the October 23rd email, the church told their members that they “discovered evidence that a non-ministry member of our staff who worked in operations defrauded the church of an amount of money. If the evidence proves true, this would lead to a criminal charge being filed, and a preliminary report was filed today with the Elgin police department.
The police report identifies the staff member as “Jeffrey Parkham,” the church’s Chief Information Officer. However, The Christian Post looked over the church’s previous social media postings and found that the former staff member’s name listed as “Jeff Parham.” When contacted about the discrepancy, the church replied there would be “no further updates or comments on anything due to ongoing investigation.”

The church told the congregation that “the amount of money in question appears to be less than 1% of our annual budget and the time period appears to be less than a year.” The police report said the staff member’s actions began in July 2017. The church also reported that “We are looking to lay leaders and outside expertise who will work with our insurance on maximum recovery of funds.”

The Chicago area church has been dealing with difficult times recently. The church and its founding pastor, James MacDonald, filed suit against several former workers and an independent journalist for “the publication of false information about the church.”

The leaders said the goal of the suit was to “end their prolonged and divisive effort to undermine the Elder governance of our church and to discredit our primary leaders.” Commenting about the suit, MacDonald said that “after six years of ‘taking it too personally,’ our church’s Board of Elders decided to take legal action against those who have harmed our ministry through their careless campaign to discredit.”

MacDonald detailed how the church made some poor decisions both in terms of ministry expansion and lack of communication. He said the mistakes led some to start blogs aimed at hurting the church. He claims their motives were to make sure that “Either James MacDonald leaves Harvest Bible Chapel or everyone else does.”