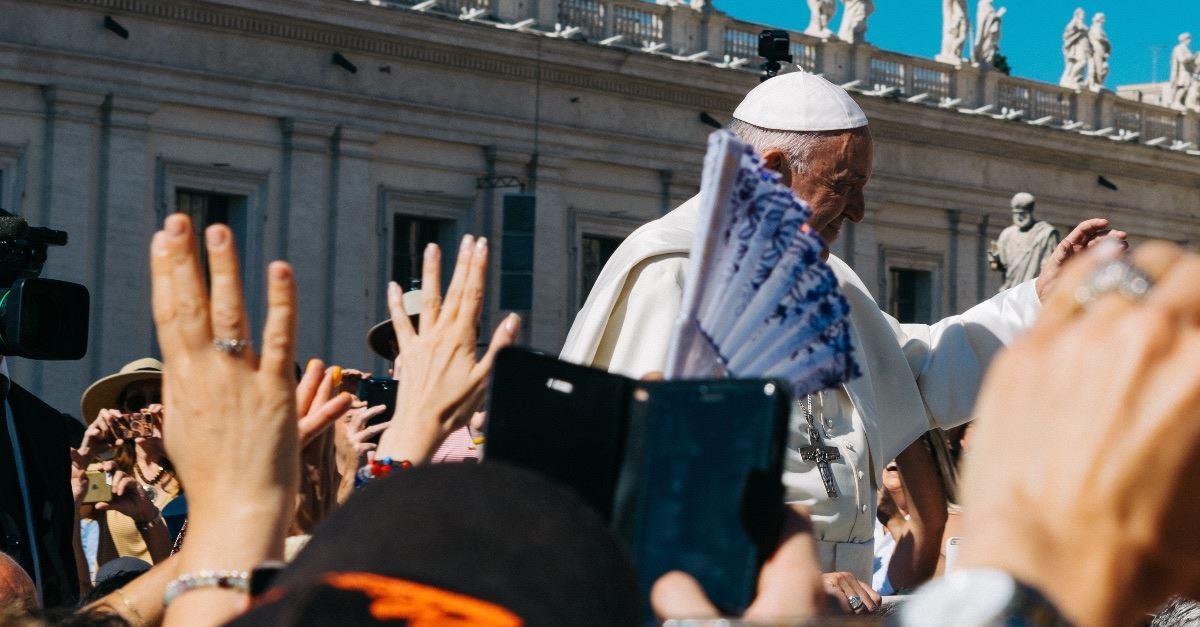 Gallup interviewed 581 U.S. Catholics from January 21-27 and February 12-28. This was the first time they had asked U.S. Catholics about their commitment to the church since The Boston Globe’s reports of abuse in the Boston area and the lengths leaders at all levels went to so they could keep the abuse quiet.

In 2002, twenty-two percent of U.S. Catholics said yes to the question, “As a result of the recent news about sexual abuse of young people by priests, have you, personally, questioned whether you would remain in the Catholic church, or not?” That number rose by fifteen percent in 2019. In 2002, seventy-six percent of U.S. Catholics said they had not considered leaving, while it dropped to sixty-two percent in 2019.

In reporting their findings, Gallup said it was “unclear whether Catholics who are questioning their church membership will actually decide to leave the church. Many Catholics may consider leaving the church but ultimately decide not to do so, or they may have no intention of leaving but simply be responding to this question as a way to express their frustration with the way the church has handled the problem.”

Church leaders are not sure what the data means for the future, but it has them worried. The Washington Post quoted a Georgia pastor, Rev. Bryan Small, who said “The scandal is not driving away the current leadership, but [it is] the next generation. That has me scared, to be honest.” He continued, saying that in the past “People went to church out of social obligation and fear of hell. That’s way gone. Pastors have to be honest that people aren’t going to show up by inertia.”

Gallup said that leaving the church may not be the only way that those questioning their membership respond. They said it could include “less frequent church attendance and being less willing to listen to church leaders’ teachings on matters of faith.”