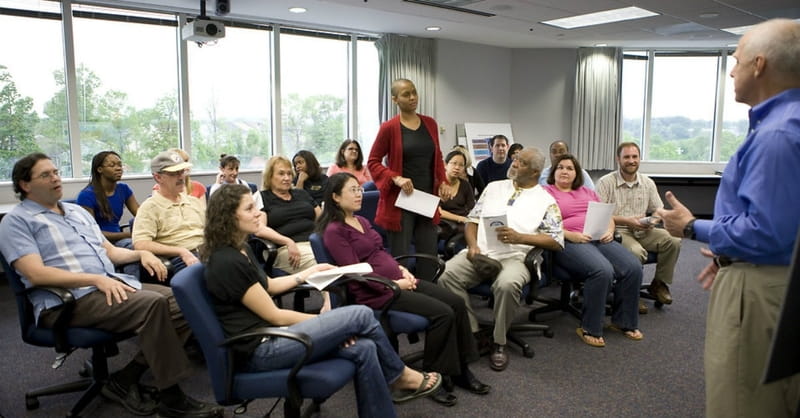 A rowdy crowd greeted Louisiana Senator Bill Cassidy at his town hall meeting at the East Jefferson Parish Library. Cassidy showed up to the town hall late after surveying tornado damage in a nearby area. The venue for the meeting, designed to hold 200 people, was not big enough to hold the crowd who showed up to pepper the Senator with questions about the Affordable Care Act, Education Secretary Betsy Devos, and other issues.

The already testy crowd exploded when Cassidy introduced Louisiana State Chaplain Michael Sprague. One woman can be heard shrieking “Prayer! Prayer!” while others yelled “separation of church and state.” Only small portions of Sprague’s prayer can be heard on the video as protestors yelled, “pray on your own time.”

The crowd’s protests subsided briefly before Sprague closed the prayer by saying, “we pray in Jesus’ name.” At this the crowd roared again with boos, jeers, and shouts of “separation of church and state.”

The meeting did not get better from there for the Senator, as the crowd grew restless and angry during his opening remarks on the ACA. Other audience members kept their backs turned until he started taking questions.

The Senator saw Chaplain Sprague in the hall after the meeting ended and expressed his gratitude. “Thanks for doing that Mike. Wow, they booed the name of Jesus.”