Columnist Says Media Ignores Role of Faith in the NFL 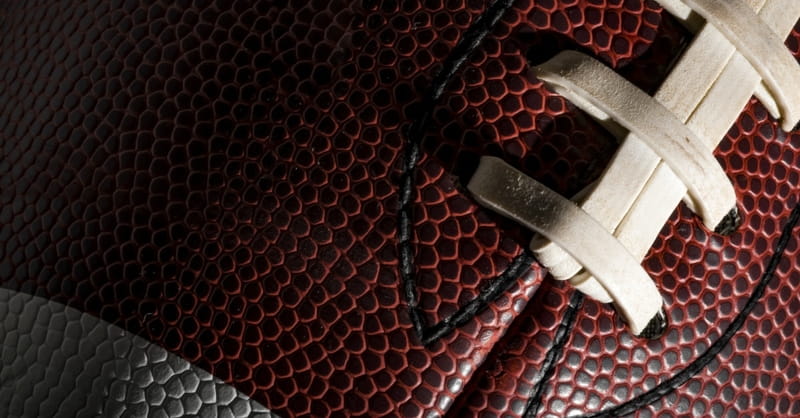 Columnist Says Media Ignores Role of Faith in the NFL

As the NFL playoffs come to a close, Sports Illustrated writer and editor Richard Deitsch asked a panel of journalists who cover the league various questions about the state of the sport. The first question he asked was their opinion on what subject doesn’t receive enough coverage in the NFL. The initial answers covered race, addiction, greed, and other topics.

Amrando Salguero, an NFL columnist at the Miami Herald, said the media heavily underreports the role of faith in the lives of NFL players. Salguero did not speak of a generic type of faith, but rather of players’ and coaches’ “faith in God and Jesus Christ.”

He went on to note how central faith is for many in the sport, saying, “Every day, in season and out of season, coaches and players (and women on staff) pray before they begin their duties and often ask God through Jesus Christ for guidance and health in the carrying out of their functions. Yes, they get paid and rewarded, but for many, everything they do is unto God. It is their motivator and at the center of who they are.”

Salguero observed that the faith of many in the NFL is genuine and not a show. He talked about how much adversity comes during an NFL career, and how many turn to the Lord in these times of need. He further told of how many players and coaches “see themselves as Christians first and employees of “the NFL later.”

He believes the NFL wants games to remain “largely secular” and the media ignores the role of faith either out of hostility or because it makes them “uncomfortable.”

For those who are skeptical about the under-coverage of the role of faith, Salguero issued a final challenge. “Disagree? Here's a test: Did you cringe or roll your eyes when you read the first sentence of this answer? Yeah, faith in God and Jesus Christ among NFL people makes the media uncomfortable and reporters and news organizations run away from the topic.”