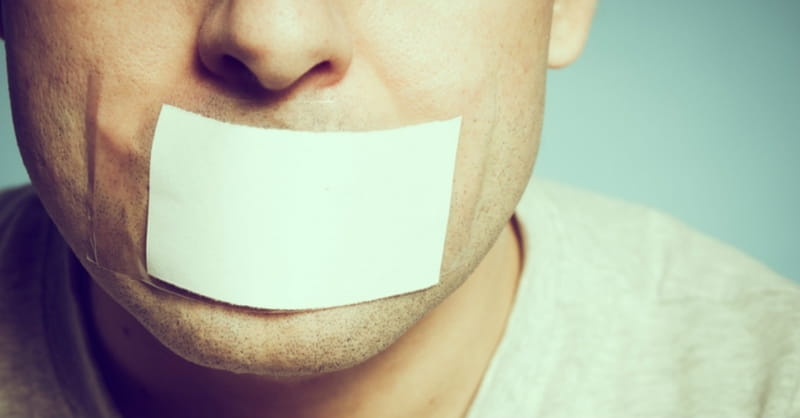 The California Assembly approved a bill that would made “conversion therapy” subject to the state’s consumer protection laws. The bill, AB 2943, says “This bill would include, as an unlawful practice prohibited under the Consumer Legal Remedies Act, advertising, offering to engage in, or engaging in sexual orientation change efforts with an individual.” ]

An article in TeenVogue said the bill would make history and states the law’s intention clearly: “The bill states that it would be illegal to claim to be able to change someone’s sexual orientation or gender identity through conversion therapy. In California, any professional or business practicing it would be charged as fraudulent, and as exposing LGBTQ people to damaging psychological abuse.”

Conservative voices warned that the bill would silence free speech, legitimate public debate, and stifle freedom of religion. Writing at The National Review, David French asserted the historic Christian teaching on sexuality, marriage, and gender. He said this bill would prevent Christians from asserting these beliefs, “by prohibiting even the argument that regardless of sexual desire, a person’s sexual behavior should conform to Biblical standards.”

French further argued that the state of California was creating a new religion. He stated that Christians find their identity in Christ, but that the California bill assigns all identity to gender and sexual orientation. “The state is creating a new religion of sexual libertinism, declaring that religions opposing it aren’t just false but harmful, and then prohibiting contrary religious exercise.

The Alliance Defending Freedom distributed a memorandum analyzing the bill and showing the undue burdens it creates for people of faith. They said the bill, “brings with it severe consequences for those who engage in or offer to

engage in SOCE (sexual orientation change efforts.) They can be subject to injunctions silencing their speech, actual damages, punitive damages, and attorneys’ fees.”

The ADF further observed that the bill, “impermissibly regulates speech based on content and viewpoint, burdens the free exercise of religion, and violates the right of individuals to receive information regarding methods to address same-sex attraction and gender identity.”

Conservative groups believe the enactment of AB 2943 would punish the sale of books, pastors who are paid to speak at conferences, or counselors sought out by people looking for help with same-sex attraction.

If the bill passes the California Senate, it would then go to Governor Jerry Brown for his approval.