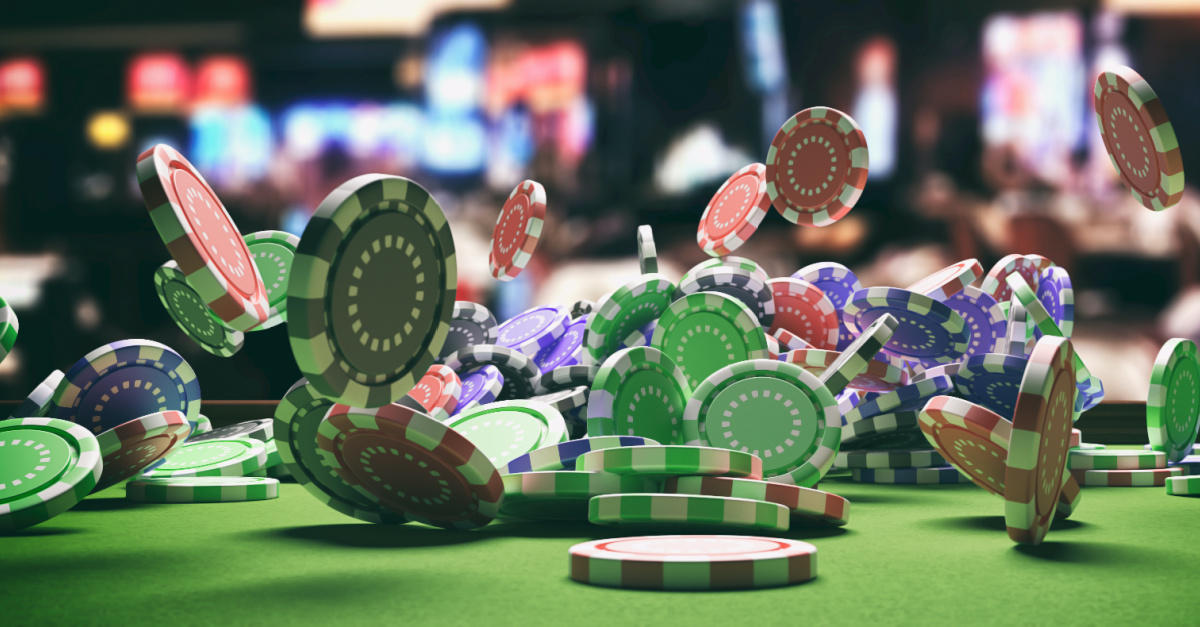 The state of Nevada is reprimanding Evangelicals for Trump for hosting an event inside a casino in an attempt to evade restrictions imposed on houses of worship.

According to the Las Vegas Review-Journal, the event was held last Thursday night inside the Ahern Hotel. More than 500 evangelicals were in attendance inside the hotel’s lobby. The hotel’s maximum capacity is 1,600 people.

Evangelicals For Trump took advantage of Ahern Hotel as the state allows hotels and casinos to follow an up to 50 percent capacity rule, whereas churches can only have a maximum of 50 people in attendance at each service.

A video from the event was posted to Twitter by Ralph Reed, Chair of the Faith and Freedom Coalition. The 23-second clip shows hundreds of attendees singing aloud in praise and worship.

“Packed house at #EvangelicalsForTrump prayer & praise event in Las Vegas,” Reed tweeted. “NV Governor banned church services, but casinos can operate at 50% capacity. So we are praying in a casino,” he added.

Packed house at #EvangelicalsForTrump prayer & praise event in Las Vegas. NV Governor banned church services but casinos can operate at 50% capacity. So we are praying in a casino. pic.twitter.com/fP4xE3lPAb

According to Fox 5 Vegas, Nevada governor Steve Sisolak decried Evangelicals For Trump for hosting the event in a series of tweets.

"I was deeply disheartened and dismayed to see the callous and dangerous behavior displayed last night in Las Vegas at a campaign event for President Trump," he wrote.

"President Trump’s own campaign has ignored his experts and state law. This campaign event put more people at risk, including his supporters and the hardworking Nevadans who staffed the event," Sisolak's continued. "I’m calling on President Trump to focus on the real threat to the health & lives of Nevadans & Americans: the senseless spread of COVID-19. I’m calling on President Trump to order his campaign to follow our State’s protocols & his own health care experts’ strong guidance."
A letter was also sent by Robert Summerfield, the Director of Planning for the Las Vegas City Council, to Evangelicals For Trump, citing the restrictions of gatherings exceeding 50 people.

“Governor Sisolak’s Directive 021, Section 10, mandates that ‘the Nevada general public shall not gather in groups of more than fifty in any indoor or outdoor area. … Your compliance is mandatory,” Summerfield said.

According to The Christian Post, several evangelical speakers praised President Trump at the event on a variety of topics and pushed for Trump’s re-election in November.

Pastor Jentezen Franklin of Free Chapel commended Trump for appointing “200 federal judges and two Supreme Court Justices” during his first presidential term. He added that Trump is the most “pro-life and pro-religious freedom president in history.”

The topic of race relations was also brought up, particularly by Bishop Harry Jackson Jr., of Hope Christian Church in Beltsville, Maryland.

“Trump is not a racist; he’s a problem solver,” said Jackson, who exhorted attendees to have discussions with their friends of color about supporting Trump.

Thursday’s Evangelicals For Trump rally comes two weeks after Calvary Chapel in Dayton Valley urged the Supreme Court to suspend the state-imposed gathering, in which the court rejected.