'You Need to Read the Bible Every Day': Greg Laurie Encourages Kanye West in an Open Letter 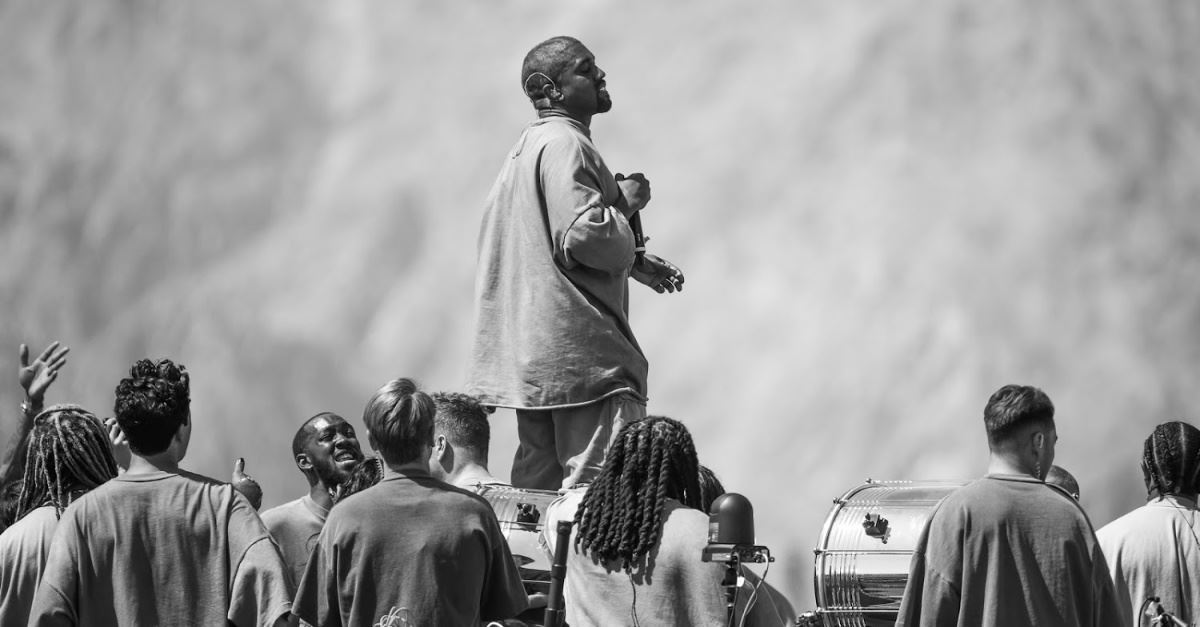 'You Need to Read the Bible Every Day': Greg Laurie Encourages Kanye West in an Open Letter

In an open letter to rapper Kanye West, senior pastor of Harvest Christian Fellowship and leader of the Harvest Crusades, Greg Laurie encouraged West and all new believers to read the Bible daily, pray often and share the word.

In the letter published by the Christian Post on Monday, Laurie wrote, “I think it’s amazing how you are using your considerable platform to talk about your newfound faith and the change it has made in your life,” Laurie said.

He encouraged West to grow in his faith with four practical steps: reading Scripture, prayer, church membership, and evangelism.

“You need to read the Bible every day,” the letter said. “After reading the lyrics of your new album Jesus Is King, it sounds like you are already doing this!”

Laurie continued to explain the importance of the Bible and how God uses His word to grow us closer to Him.

“Prayer is simply talking to God,” Laurie continued to his second encouragement. “The objective of prayer is not to move God my way, but to move me His way! So when you have burdens, or concerns, or worries or needs, commit them to the Lord in prayer—and trust that He will listen to you.”

West has not specifically mentioned any church affiliation in interviews, though he has been discipled by Adam Tyson, an evangelical pastor from California. The rapper also attended Tyson’s church, Placerita Bible Church several times before moving to his ranch in Wyoming, as previously reported by Christian Headlines.

Laurie cited Hebrews 10:25 in his letter to West, encouraging him to find a church quickly to connect with other believers. The verse reads, “And let us not neglect our meeting together, as some people do, but encourage one another, especially now that the day of his return is drawing near.”

“The church is a place where you can grow spiritually, develop a consistent theology, find accountability and have a pastor to help you in life. It is also a place to discover and develop your spiritual gifts that God has given you,” Laurie said.

His final plea was one that West has already demonstrated often: evangelize.

“You are already doing an amazing job on this one, Kanye! … You have a very large platform to do that, and I thank you for using it for the glory of God.”

The senior pastor closed out the letter with a warning of sharing Jesus in Hollywood or any secular environment.

“You along with all believers will face opposition from both people and spiritual forces,” he said. “So keep your spiritual guard up! Keep studying God’s Word and surround yourself with godly people who are stronger spiritually than you as you continue to grow in your faith. Because you are a public figure, people will take shots at you. You already know this…My advice is: ignore them. What matters is that, as Hebrews 12:1-2 says, you run with endurance the race God has set before you, keeping your eyes on Jesus, ‘the champion who initiates and perfects our faith.’ We are glad that you are part of the family of God!”