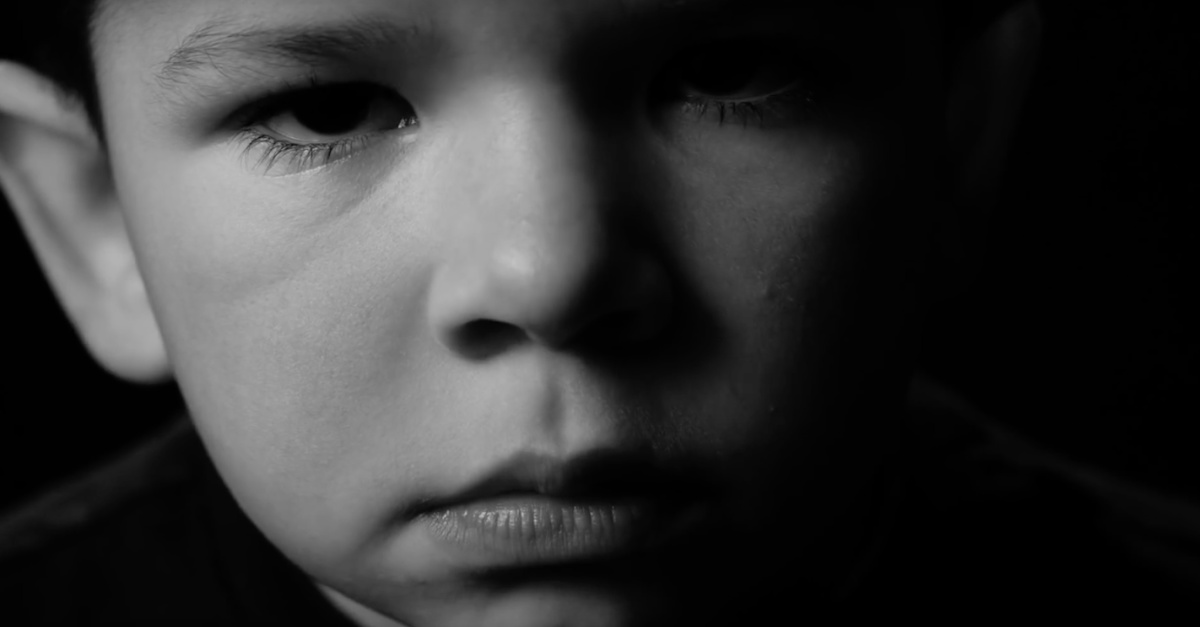 Lyric Gillett, founder of the nonprofit, told Faithwire that she had been working with Fox News since last July to meet all requirements to air her commercial during the Feb. 2 Super Bowl.

After nearly four months of working with Fox, Gillett received word that all of the advertising spots had been purchased and hers was not to be included. She said she was “furious,” but agreed to wait should any future spots opened up. Her ad buyer told her that this can sometimes happen.

“So that’s what we did,” she said. “We emailed Fox and told them, ‘Look, y’all have strung us along for a very long period of time. We are asking that you do us the dignity and the professional response of giving us an answer for clearance so that, should a spot open up, we can fall right into it.”

Fox eventually told Gillette that the ad would not receive clearance unless ad spots were made available. Though spots did eventually open up, Gillette believes her ad was at a disadvantage since it had not yet been cleared.

“The main goal [of the commercial] is for everyday Americans to actually see choice—to be able to look it in the eye,” she said. “It is ironic and it is incensing to me that these survivors of abortion had their very voices almost stolen from them from the moment of conception, and now the media is doing that again.”

Faithwire reached out to Fox for comment but has yet to receive any update regarding Gillett’s accusation of censuring.

“Every single humanitarian effort, every civil rights effort that has actually made a difference has been through the voice of a survivor, and that is because the culture actually realized these people are human,” she said.

The commercial features 14 survivors of abortion from around the world.

My Faith Votes, a conservative political advocacy group, launched a petition to get the commercial aired. So far, over 24,000 people have signed.