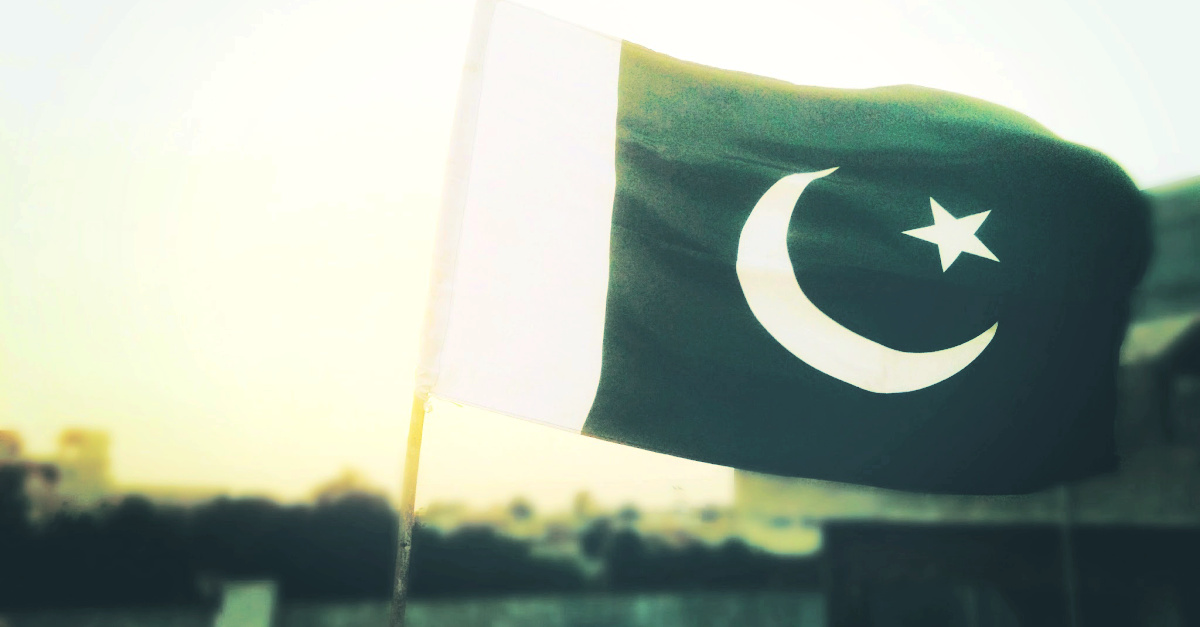 Sohail Masih, a Pakistani Christian, is facing blasphemy charges after making a controversial remark on Facebook about eating sacrificial meat on a Muslim holiday, according to The Christian Post.

The comment on the social media platform claimed that “it is not possible that the blood of goats and bulls can wash away sins.” He further explained his belief that the incident of Miraj, an Islamic belief that Muhammad ascended to Heaven to talk with the prophets, is a lie.

Masih was arrested on August 5 in the Nowshera Virkan in Punjab province after a mosque leader reported him. According to the Union of Catholic Asia News, the police didn’t plan on pressing any charges until a large mob of angry Muslims surrounded the police station.

Eventually, Masih was charged under sections 295-A and 295-C of the Pakistani Penal Code, which prohibit the use of derogatory comments against Islam or Muhammad. Any remarks are punishable by death. Asia Bibi, a Christian mother who spent a decade in prison and made headlines for her acquittal, was charged under the same section.

“This is not the first case of its kind,” said CLAAS-UK Director Nasir Saeed. “…It is difficult to prevent the abuse of social media platforms like WhatsApp when others can easily harass Christians and ‘plant evidence’ on them. An example: if someone shares blasphemous content to a Christian’s page, this could result in blasphemy charges against the Christian, even if the Christian did not directly interact with the content.”

In addition to the restrictions on speech against Mohammed, the Punjab Assembly also recently passed the Tahaffuz-e-Bunyad-e-Islam Bill, which forbids objectionable material from being published.

“It is a very worrying situation as the misuse of the blasphemy law continues to rise and instead of taking steps to stop its misuse, the government continues to pass legislation which makes the existing law more stringent,” according to Saeed.

This is not the first instance of Christian persecution by Muslims in Pakistan. Many Christians have told CLAAS-UK that they are afraid after blasphemy charges are leveled against someone in a Christian community.

“[M]any have begun to believe that killing a blasphemer is their religious duty, as we have recently seen with a man being shot dead in a Peshawar courtroom, with the killer being hailed a hero of Islam,” Saeed said.

Other reports have claimed that Muslim radicals burned a Christian couple to death inside a brick kiln over false allegations that they had ripped out pages of the Quran.

According to Open Doors USA’s 2020 World Watch List, Pakistan ranks as the fifth-worst country in the world for Christian persecution.