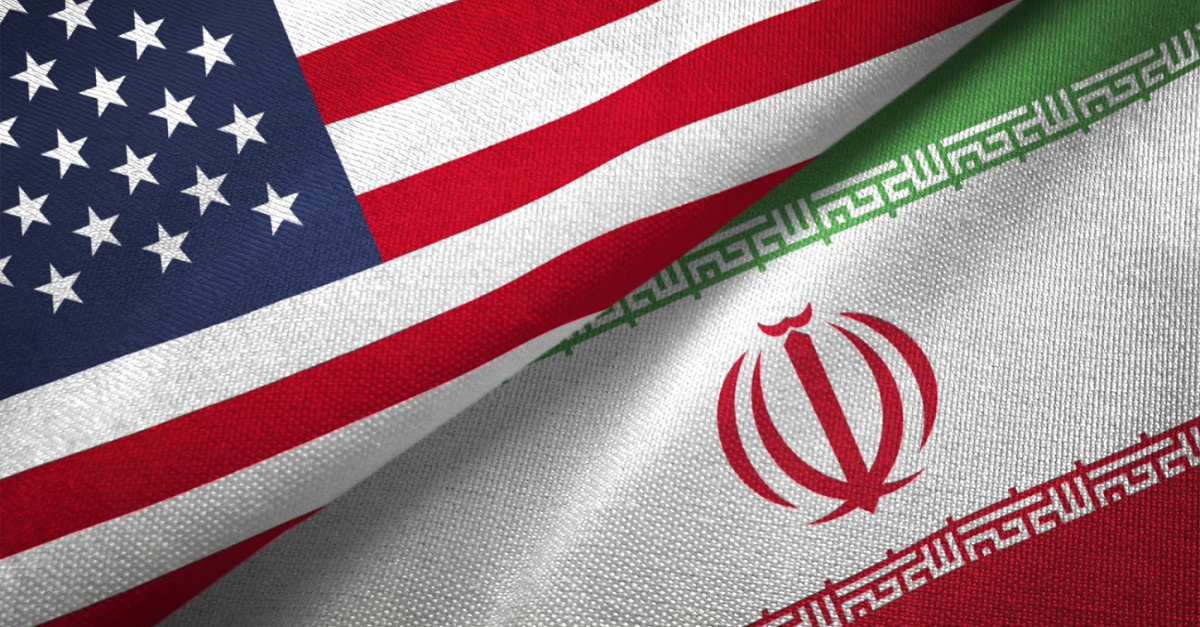 Only a few weeks after relations with Iran came to a fever pitch, an Iranian lawmaker is now offering a $3 million reward to anyone who kills President Trump, according to Reuters.

“On behalf of the Kerman province, we will pay a $3 million reward in cash to whoever kills Trump,” said Ahmad Hamzeh to the 290-seat Iranian parliament on Tuesday.

Kerman was home to Qassem Soleimani, the Iranian commander killed in a drone strike earlier this year that sparked military attacks between Iran and the U.S.

Hamzeh went even further than offering a bounty for Trump’s life; he also encouraged parliament to start making nuclear weapons.

“If we had nuclear weapons today, we would be protected from threats…We should put the production of long-range missiles capable of carrying unconventional warheads on our agenda. This is our natural right,” he said.

According to Fox News, it is unclear is Hamzeh’s offer has any backing from Iran’s top leaders.

Iran agreed in 2015 to slow its nuclear activities in return for sanctions relief under the Obama administration. But since the current administration pulled out from the pact, Iran has also started to show signs of breaking the deal. In response, Britain, France and Germany “triggered a dispute mechanism in the nuclear pact, starting a diplomatic process that could lead to reimposing U.N. sanctions.”

Iran has said that it would pull out of the treaty should the sanctions be reimposed. U.S. envoy Robert Wood believes this would send a “very, very negative message.”

“We think that Iran needs to end its malign behavior and sit down with the United States and negotiate an agreement that deals not only with the nuclear issue but also with the other issues that concern us like the ballistic missile proliferation and development and the malign activities around the world,” he said to the New York Times.

Some of these activities include Iranian military forces firing two surface-to-air missiles at a Ukrainian passenger plane, killing all 176 people onboard. According to the Washington Post, Iran admitted that their Revolutionary Guard mistook the passenger plane for a hostile aircraft and mistakenly shot it down. They are now requesting help from the U.S. and France to recover information from the “black boxes” in the planes.