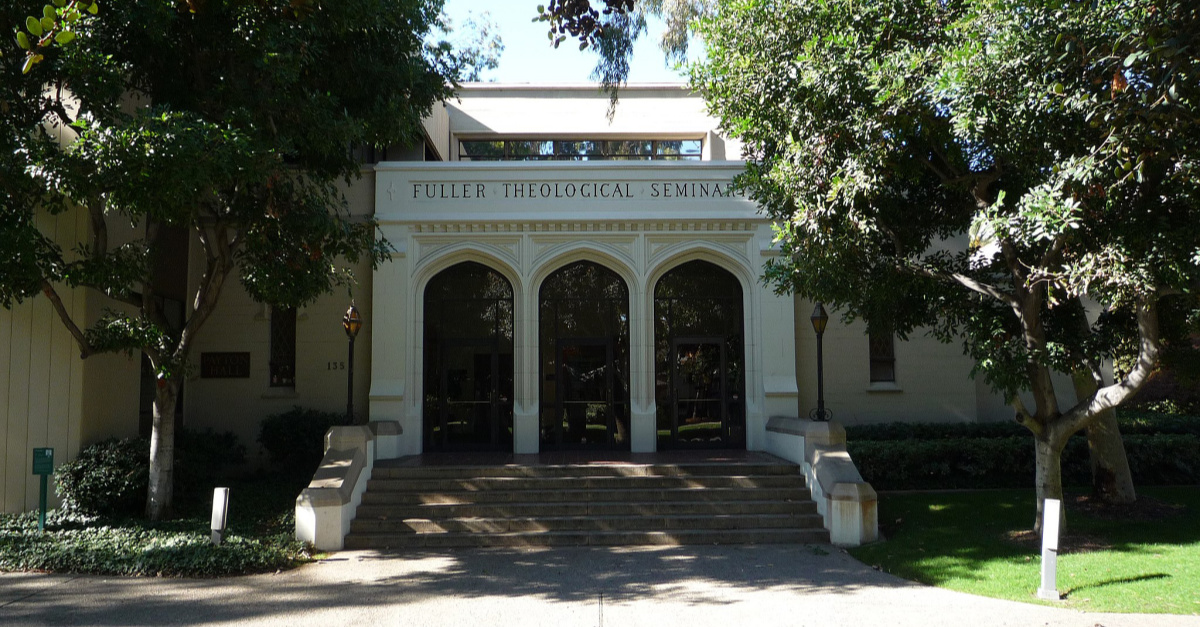 A second Fuller Theological Seminary student has joined a discrimination lawsuit against the school claiming that he was expelled because of his same-sex marriage.

Christianity Today reported that Nathan Brittsan, an American Baptist Churches USA minister, filed a complaint with Joanna Maxon, another former Fuller student, on Tuesday for more than $1 million each in compensation for the alleged discrimination.

“It’s a very important case at this time in our nation’s history,” said Paul Southwick, the attorney representing Maxon and Brittsan. “This case could set an important legal precedent that if an educational institution receives federal funding, even if it’s religiously affiliated, even if it’s a seminary, that it’s required to comply with Title IX prohibitions on sex discrimination as applied to LGBT individuals.”

Title IX forbids discrimination against LGBT individuals, but several Christian schools have received exemptions even in the midst of gay rights groups pressuring the Obama administration to publicly list these schools.

The original lawsuit against Fuller was filed in November by Maxon, who was expelled in 2018 after administrators saw her wife listed on her tax returns. She was in her final semester after completing three years of work.

Brittsan was expelled in 2017 as he was finishing his first quarter with the school. His orientation was discovered after the school noticed Brittsan requested to change his last name.

“The claims here are dangerous for faith-based institutions,” said Becket Fund attorney Daniel Blomberg. “If the court was to accept them, then they would be harmful to religious groups of all backgrounds and particularly minority religious groups that have beliefs that the majority and the surrounding communities might find unpopular…We think that’s unlikely that courts will accept the kinds of arguments because they’re weak claims. But they’re dangerous.”

Fuller will likely use its Sexual Standards policy, which students must sign, as a defense. The seminary has asserted its commitment to a “covenant union between one man and one woman” and that “homosexual forms of explicit sexual conduct to be inconsistent with the teaching of Scripture.”

Their policy also states, “The seminary does lawfully discriminate on the basis of sexual conduct that violates its biblically-based Community Standard Statement on Sexual Standards.”

Fuller now has two weeks to respond and are expected to ask for a dismissal of the case.