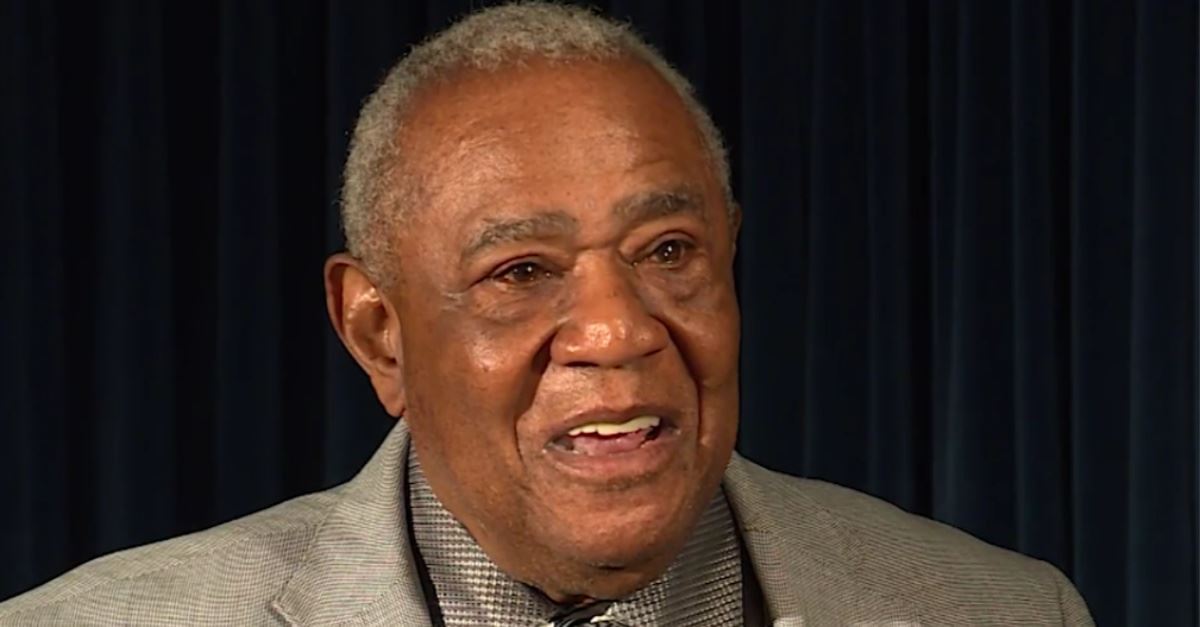 State Representative John Rogers apologized earlier this week for his comment that “retarded” babies should be aborted.

Late in April, Alabama Democrat John Rogers voiced his support for abortion during a House debate on a pro-life bill, stirring up controversy with his appeal. “Some kids are unwanted, so you kill them now or you kill them later,” he said. “You bring them in the world unwanted, unloved, you send them to the electric chair.”

Rogers continued his remarks: “Some parents can’t handle a child with problems. It could be retarded. It might have no arms and no legs.”

Although he initially defended his statements, according to Yellowhammer News the representative regretted his choice of words on Talk 99.5’s Matt & Aunie Show.

“The r-word is a word that’s old and dates way back to the 1940s. It’s not mentally challenged. It’s a different [meaning] to it now, but I did use it. … I was wrong about the retarded thing,” Rogers said. “I’m shying away from the fact that I used the word retarded.”

Rogers also commented on two mentally challenged friends whom he “loves to death.”

“I support special needs children, and they love me unconditionally. I have relatives and friends with special-needs kids, so [using that word] was wrong. Charge it to my head, not my heart,” he said, according to AL.com.

As LifeNews points out, however, Rogers did not apologize for saying “unwanted” babies should be aborted. “I stand by what I said,” Rogers told AL.com. “A lot of folks screamed at me. I got calls, too, from a lot of folks across the U.S. who said I’m right. Can’t nobody apologize for me but me.”

Rogers also apologized for his clash with Donald Trump Jr., when he suggested that the president’s son should have been aborted. “He took a shot at me. I took a shot at him,” Rogers said. “I apologized to him. … I ain’t got no problem doing that in public.”

State House Bill 314 bans all abortions, even in cases of rape or incest, with a felony charge for the practitioners who perform the procedure. It passed in the Republican-dominated House almost unanimously and now waits for Senate approval. Alabama lawmakers hope the bill will work its way to the U.S. Supreme Court in order to challenge Roe v. Wade.