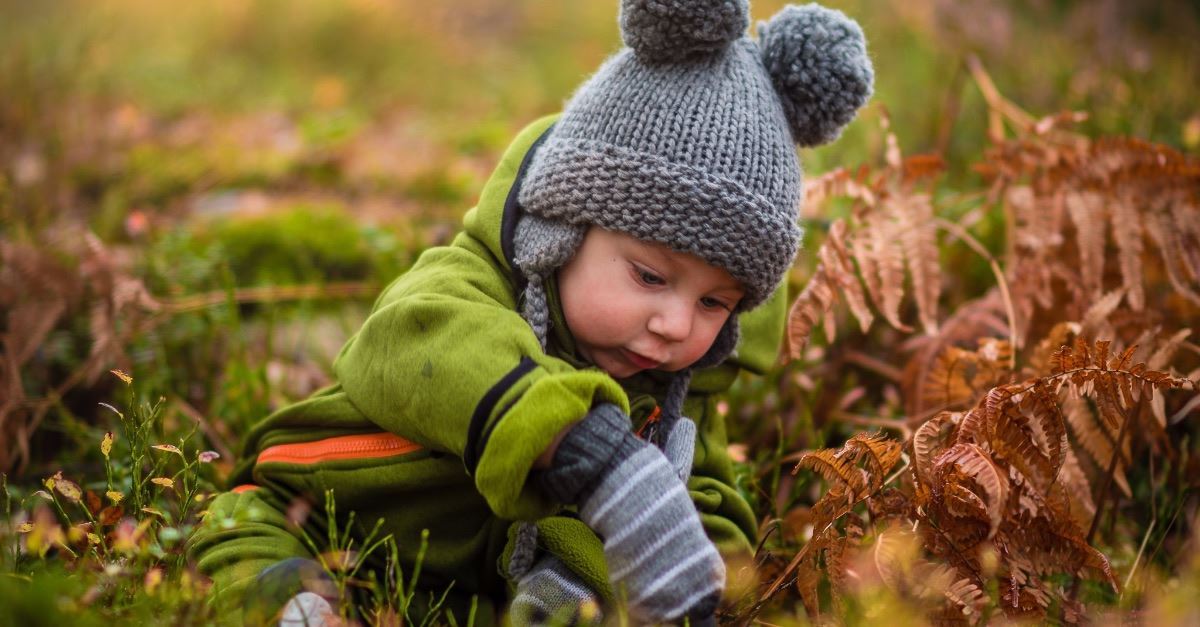 Bonnie Love is a mother who didn’t want her youngest child, Isabella, growing up with a gender assignment.

“Our family had a really hard time with that because it’s not normal, and people wanted to know whether or not to buy the pink or the blue, and I also didn't want that,” Love toldFox 11 television in Los Angeles.

It’s part of a new trend among some parents of raising “theybies” – newborn babies who spend the first years of their lives without a gender assignment, apart from the birth certificate.

“I think that you’re born a specific way, and… however you identify is on your own,” Love said.

Parents of theybies avoid pronouns such as “he” and “she.” Instead, they use plural pronouns: “they” and “them” to reference the child.

“I raised them differently,” Love told the television station. “Well, similar, but a little different in the sense of the gender neutrality. I had a lot of pink, a lot of purple. A lot of the gifts that were given to Madelyn's baby shower, everything was your pink, pink, pink, girl, girl, girl dolls. Something about that didn't sit well with me. With Isabella, though, I did give her the trucks. I did give her the Spider-Man costume. I gave her both and just let her choose.”

Anna Shier, a child psychiatrist who has worked with parents of theybies, supports the concept.

“We don’t want our children pigeon-holed,” Shier told Fox 11. “We don't want our children to not be able to be as successful as they potentially could be. So, you know, kids learn the very most in this world from toys that they play with, so if girls don't get to play with blocks or toys that would teach them spacial understanding or mathematical concepts, then they're missing out on that really important aspect of learning, because they are pushed really more towards dolls, learning how to nurture through that sort of toy.”

In the end, Isabella chose to live life as a girl.

“We use ‘they’ pronouns for Zo,” the father, Nathan Levitt, said. “We felt like there are so many gender stereotypes that get put on kids. From the second they’re born, the question is, ‘Is it a boy or a girl?’ And then so many decisions are made from that. … Are you going to buy pink clothes or blue clothes? Do they play with trucks or with dolls?

“And we felt we really want, as best as we can, to have our child not have those stereotypes put on them. And our child to have the openness to identify as whatever gender they want to whenever they feel that’s right for them.”