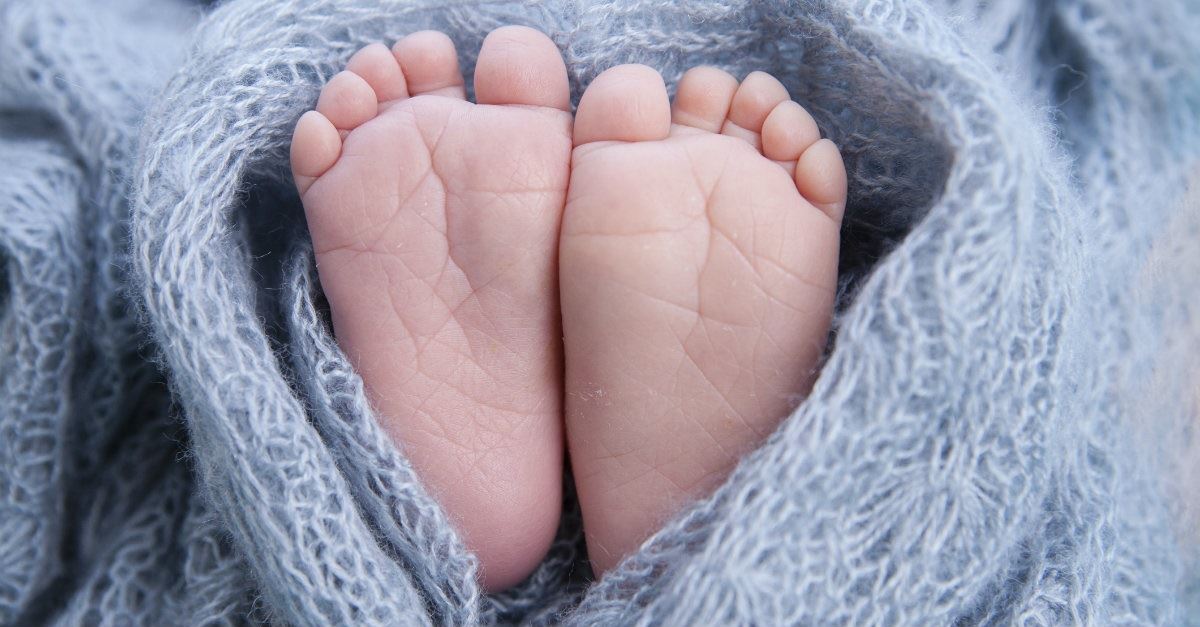 The father of a 22-month-old says in a new video that he and his partner are raising their child gender-neutral and will let the child choose a gender when older.

They named the child “Zo.”

“We use ‘they’ pronouns for Zo,” the father, Nathan Levitt, says in a new video for TicToc, a Bloomberg Twitter feed. “We felt like there are so many gender stereotypes that get put on kids. From the second they’re born, the question is, ‘Is it a boy or a girl?’ And then so many decisions are made from that. … Are you going to buy pink clothes or blue clothes? Do they play with trucks or with dolls?

“And we felt we really want, as best as we can, to have our child not have those stereotypes put on them. And our child to have the openness to identity as whatever gender they want to whenever they feel that’s right for them.”

Levitt and his husband identify as transgender men.

When strangers ask Levitt or his husband “is it a boy or a girl?” they often respond, “We don’t know yet. We’re waiting for Zo to tell us.”

The couple previously was profiled for an NBC story. Levitt told of an incident where they had dressed Zo in a pink sweater and then took it off to reveal a blue outfit. The parents told a female passenger they were raising the child without a gender. The woman had thought the child was a girl and became upset, saying they were setting the child up for a difficult life.

“If this is what a random stranger is saying on a plane,” Levitt said, “what are some other things that people might say in school or on a playground?”

“That kid is going to need serious therapy as an adult,” one person wrote.