What Christians Should Know about the Phrase 'Allahu Akbar' 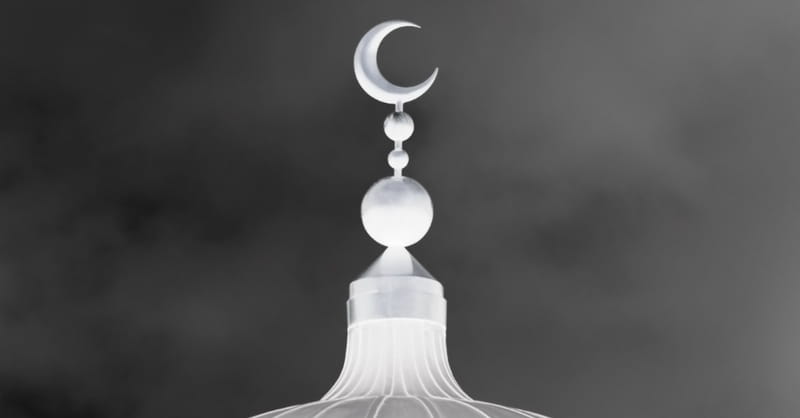 What Christians Should Know about the Phrase 'Allahu Akbar'

“Allahu Akbar” means “God is greater,” but since 9/11, many have begun to raise an acute ear when it’s uttered. It doesn’t help that jihadists have adopted it as the soundtrack to acts of terror. Muslims are being misrepresented by the misuse of a commonly held phrase, a dangerous misconception in a world aiming to protect the peace that terrorism intends to steal from everyday life.

Mohammed was the first to use the phrase, referred to as the Takbir, during the Battle of Badr in 624.

“It is a celebration of life, the first words fathers whisper in the ears of their newborns. They are used to indicate gratitude when God bestows something upon you that you would have been incapable of attaining were it not for divine benevolence. It is a prayerful phrase that reminds us that, no matter what our concerns may be, God is greater than them,” said Imam Omar Suleiman. He is the founder and president of the Yaqeen Institute for Islamic Research, and concerned about the way “Allahu Akbar’” is represented by the media.

The recent attack in NYC on Halloween, on innocent civilians, toted the same battle cry: “Allahu Akbar,” Arabic for “Allah is great.” The frequency and location of these attacks are widespread and increasing, inducing a need to understand what jihadists are yelling about, and where it came from.

Christians say “Amen!” to give God glory in all things, but are we really that focused on the internal meaning when we holler “AMEN!” as the Browns score their only touchdown of the season? “Allahu Akbar” is that common to the Muslim culture, as H.A. Hellyer,  a scholar of religion and politics at the Atlantic Council, tried to convey in a recent interview: “Something good will happen and people will say, ‘Congratulations’ — and they will proclaim God’s greatness as a way of recognizing what they see as the divine blessing.”