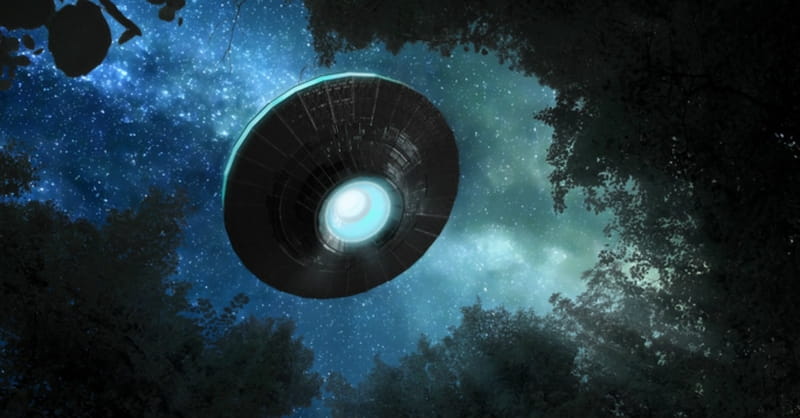 For half a decade, spanning from 2007 to 2012, the federal government funded a program that investigated UFO sightings, according to this New York Times article. Some involved in the program say that it still continues today, just without the government funding. In an op-ed piece for the Times, Ross Douthat suggests that this program speaks to a general human curiosity in extra-terrestrial beings.

Douthat writes, “[O]ur alien encounters, whether real or imaginary, are the same kind of thing as the fairy encounters of the human past.” Just like the curiosity of past generations in the existence of fairies and other magical beings, he suggests, this curiosity in UFOs shows our human desire to know beings beyond the physical, earthly realm.

Although many dismiss the UFO sightings using strictly down-to-earth explanations, Douthat predicts that the curiosity in UFOs could become a “new religion.” According to Douthat, even “the educated class of Victorian England went wild for fairies and spirits in the heyday of scientistic optimism.” There’s a possibility that our culture could also turn to these tales of “flying saucers” as a sort of replacement for Christianity.

Douthat contrasts this with the “Christian idea” of the true and biblical God. This God, when he enters creation, Douthat writes, “does so honestly, straightforwardly, in a vulnerable and fully human form — and exposes himself publicly, whether in a crowded stable or on an execution hill.” Unlike the fairy stories of old and the UFO tales of today, the Christian God enters human view with clarity of purpose, making this God a much more reliable foundation for human faith. Meanwhile, Douthat comments, the glamour of UFOs and of faerie “is an understandable object of curiosity but a dangerous object for any kind of faith.”

As Douthat’s comments remind us, trusting in the Christian God doesn’t mean that we throw understanding out of the window. Rather, God shares his wisdom with us through the Bible, his Word. Unlike the fairies of old and the UFOs of today, we can actually know our “extra-terrestrial” visitor, Jesus Christ, through the Scriptures. And these very Scriptures consist of eyewitness accounts from people who staked their lives on the things they saw Jesus do. Praise God that we, as Douthat says, trust a God “who does not play tricks.”