Shortage of Babies Contributes to Toys 'R' Us Bankruptcy 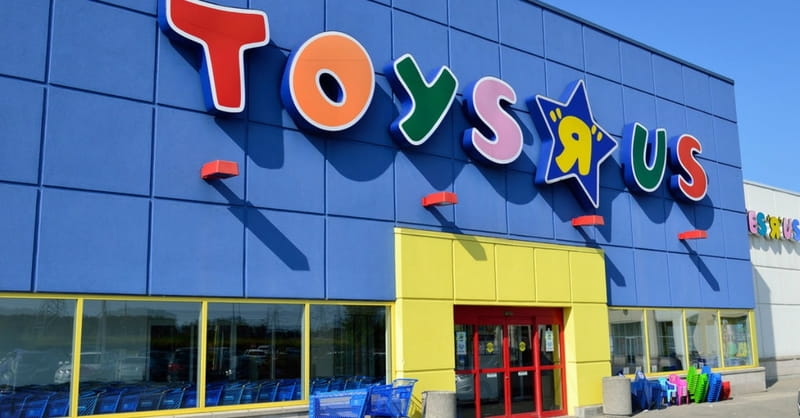 Shortage of Babies Contributes to Toys 'R' Us Bankruptcy

Last week, Toys R Us management announced that the toy store chain will be going out of business. According to USA Today, all 735 stores are beginning their “going-out-of-business sales” immediately, and the closing stores will cost 33,000 people their jobs. NPR calls it “one of the biggest retail bankruptcies in recent years.”

NPR cites factors such as generational shifts in shopping habits and the prominence of electronic devices as the main causes for the store’s failure. After all, kids who are entertained by mobile devices appear to have little need for physical toys. When they do buy such things, parents often purchase the toys online instead of shopping in stores.

Another factor is that kids are busier. As Stephanie Wissink explains, “The kids are generally happily scheduled many nights of the week, so the ability to devote dedicated time to play is being constrained.”

One factor that the NPR article fails to mention, however, is the shortage of the target customer: kids. “Toys R Us said there just weren’t enough babies,” writes Andrew Van Dam at The Washington Post. “It may not have been the biggest existential threat confronting [the store],” he continues, “but it’s the one with the broadest implications outside of the worlds of toys and malls.”

Van Dam explains that the money made by Toys R Us over the years actually correlated with birthrates. Where birthrates were high, sales were high. And, nowadays, U.S. birthrates just aren’t that high anymore. This means fewer babies and, necessarily, fewer kids—which translates into fewer Toys R Us and Babies R Us shoppers.

As he hinted, though, this declining birthrate isn’t just a problem for Toys R Us. Van Dam points out that it’s a threat to businesses all across the board. “Toys R Us focuses on kids,” he writes, “so it’s feeling the crunch from declining birthrates long before the rest of the economy. But it’s just a matter of time before the trends that toppled the troubled toy maker put the squeeze on businesses that cater to consumers of all ages.”

In other words, today’s shortage of kids will be tomorrow’s shortage of adults, of workers, and of buyers. Van Dam puts it well: “Economic growth is extremely difficult without population growth.” And, at the moment, we’re not doing well with the latter.