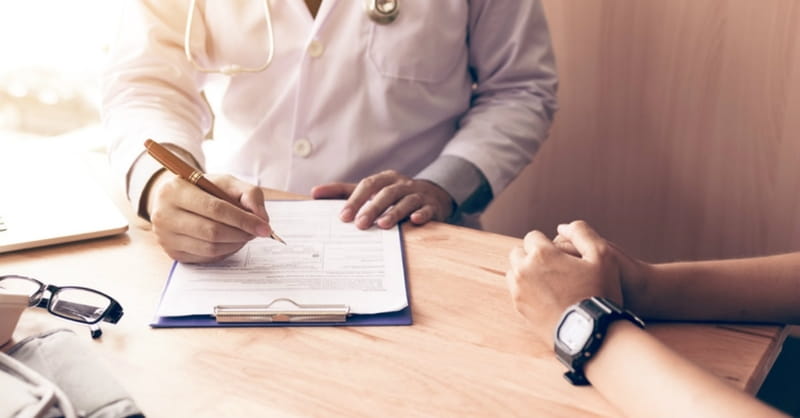 The media is abuzz with a renewed interest in gun measures in the wake of the horrifying school shooting that took place in Florida this week. In response to the shooting, The Washington Post and other publications have argued that there is a desideratum for more stringent gun legislation. In addition, Trump has stated, with no objection from WaPo and others in the liberal press, that Nikolas Cruz was mentally disturbed. This is particularly important because the laws that we already have in place for the sale of firearms prevent firearms from being purchased by people who are judicially determined a "mental defective" (see US Code Title 18, Part 1, Chapter 44, Section 922, 1 (d) 4) Now, the question is whether Nikolas Cruz could be considered mentally defective.

According to Black's Law Dictionary, defective means "Lacking in some particular which is essential to the completeness, legal sufficiency, or security of the object spoken of." So a mental defective would mean someone who either lacks mental completeness, legal sufficiency of complete mind, or security of mind. This means that, in order for Cruz to have purchased the firearm licitly, he would need to have been mentally complete. Clearly, since the shooter posted on social media his desire to be a "professional school shooter" this is not a person of sound mind. People who express desire to be professional shooters are not mentally healthy individuals. What's even more alarming is that Cruz's public defender stated that Cruz had mental development problems. If these statements are true, then this should alarm us concerning the state of affairs of our gun laws.

Cruz is just another individual who has proven that people who have serious mental issues canpurchase a gun legally. This highlights a serious issue with our current gun laws. Clearly the process of preventing mentally defective individuals from owning firearms is not rigorous enough, or else the most recent shooters (the Las Vegas shooter also had mental health problems) would not have been able to purchase their firearms. Perhaps the best route would be to implement a mental screening process where an individual's medical history must be reviewed by a state psychologist who has additionally held a therapy session with the individual and interviewed friends, family, and coworkers/school councilors before deeming that individual mentally fit to own and carry a firearm. By implementing this additional check, it would enable those who know the individual personally and professionally to take part in preventing that individual from causing harm to himself and those around him. People who own firearms should not be a threat to society, and it is about time that our firearm laws include the necessary provisions to ensure that.