Cliff Barrows, Close Friend and Associate of Billy Graham, Passes Away at 93 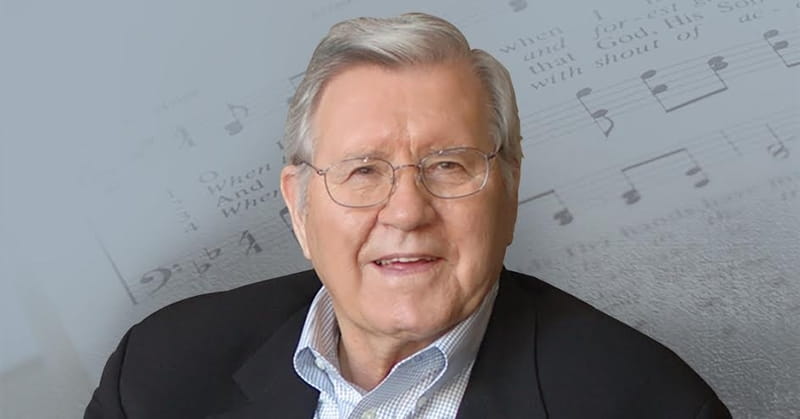 Cliff Barrows, Close Friend and Associate of Billy Graham, Passes Away at 93

For more than 60 years, Cliff Barrows was one of the most vital components—and most recognized faces and voices—of the Billy Graham Evangelistic Association’s worldwide ministry. Barrows joined Graham in a rally in Asheville, NC in 1945, and had been with him ever since.

Through music and the proclamation of the Word, Mr. Barrows and Mr. Graham shared the hope of the Gospel that brought millions to saving faith in Jesus Christ.

"Cliff Barrows was the voice behind my father for 60 years, emceeing the platform for his Crusades and 'The Hour of Decision' radio program," said Franklin Graham. "Not only was he one of my father's closest friends, but he was a friend to all of us on the team and in the family. Growing up, and until the day of his death, I called him Uncle Cliff. He was very much a part of our family. My father has said: 'The remarkable contribution Cliff has made to my ministry cannot be measured in human terms. I love him like a brother.' His counsel and suggestions were invaluable. He was a great friend and will be missed by all of us. Our thoughts and prayers are with his wife, Ann, and the entire Barrows family."

Billy Graham issued a statement saying, “Cliff Barrows was one of the closest friends my wife Ruth and I ever had. Along with his wife Billie, and Grady Wilson and George Beverly Shea, our original team was just like a family as we traveled and worked together.”

Graham goes on to share, “Cliff and I were together more than 60 years and in all that time we never had an argument. We had a few disagreements, but I can’t even remember those. There wouldn’t be a Billy Graham Evangelistic Association in the way it is today without him. He was used of the Lord more than anyone else to keep us together with his strength, energy, devotion and love for the Lord.”

Barrows is the fifth from the original Billy Graham team to leave this world for heaven. He, along with his wife Billie, Ruth Graham, Grady Wilson, and George Beverly Shea, though greatly missed by many, are now in their heavenly home.

“We are looking forward to that glorious day when we will all be together again,” says Reverend Graham.
A public funeral service for Barrows will be held at Calvary Church in Charlotte, North Carolina, on Tuesday, Nov. 22, followed by a private interment.