What Does 'La La Land' Have to Say about Biblical Love? 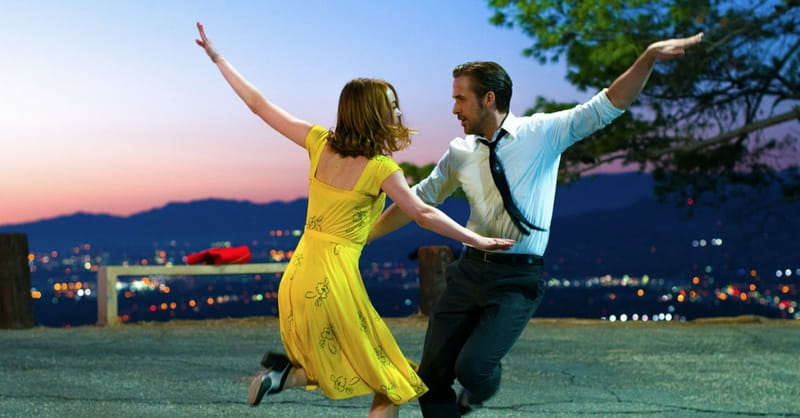 What Does 'La La Land' Have to Say about Biblical Love?

Writer Jared C. Wilson posted a recent blog on thegospelcoalition.org which centered around the recent critically acclaimed Hollywood film La La Land. He begins by explaining that, when taking his family to view the film, it was his eldest daughter who really took issue with the plot’s ending. “We went as a family last night to catch the new musical from Damien Chazelle starring Emma Stone and Ryan Gosling, and the ending left her not a little disappointed,”he writes.

While admitting that the film, which is a musical, is “a wonderful throwback to the Hollywood musicals of yesteryear…[oozing] with romance and charm,”and that he “loved it,”Wilson admits that he understands his daughter’s strong feelings on the film’s ending.

Comparing this final plot point to another film, The Umbrellas of Cherbourg, Wilson describes the relatively similar plight of the main characters: “After five years of separation pursuing her dreams, Mia winds up (by happenstance?) with her husband at her old love Seb’s jazz club. Director Chazelle deftly depicts a fantasy sequence in which we see a quick alternative history of Mia and Seb’s would-be life together before returning us to reality, Mia and Seb sharing a knowing glance and a smile before she follows her husband out the door and the movie ends.”

This, explains Wilson, is precisely NOT the feel-good romantic ending we all secretly wish for, and the one which his daughter immediately responded to with a none-too-quiet “No!”within a very crowded theater.

Wilson continues in his post to explain how his own thoughts on the ending sent many questions swirling, including on the subjects of right decisions and choosing between love and pursuing one’s dreams, and if we even have to choose one or the other. Wilson even includes a friend by the name of Steve Bezner’s accounting of the film, in which he poses the query of whether or not this is indeed an example of a “forced decision”in which “we are led to believe that there is only one possible path.”

By the end of his musings, Wilson’s friend has come to the determination that “La La Land couldn’t dream big enough, because it did not understand that the true nature of love is not simply the pursuit of what I want. Love is, instead, about mutual sacrifice”—a selfless concept that is at the central foundation of Christianity.

Wilson, however, has much to say in defense of the film and even asserts that there are “signs of real love even in that ending.”Either way you view it—and the Christian perspective on love within it—the ending definitely opens up a wide and deep forum for discussion.