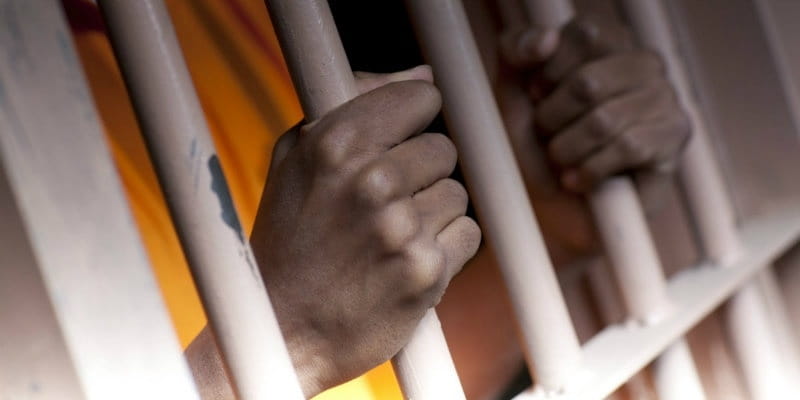 When Matthew and Grace Huang agreed to move to Qatar for a work assignment in 2012, the American couple imagined a cultural adventure for their three adopted children.

But the adventure devolved into a nightmare that brought a sudden death, a stunning prison sentence, and a shameful contortion of why the Christian couple adopted children in need.

The nightmare began on Jan. 15, 2013, when the couple’s 8-year-old daughter, Gloria, died unexpectedly at the family’s home in the Qatari capital of Doha. A year earlier, Matthew had agreed to work on engineering projects in Doha for the Colorado-based company MWH Global. The Huangs moved to the Middle East with their two sons and a daughter, each adopted from Africa.

It’s unclear why Gloria died, though she suffered from an eating disorder common to some children from impoverished countries. But Qatari police immediately suspected foul play. In an Islamic nation where adoption is rare and biracial families are scarce, the Huang family didn’t make sense. One official claimed the Huangs must have ill motives for adoption and suggested Gloria was undesirable.

Police charged the Huangs with murder and offered a bizarre motive: They said the couple had bought the children and planned to harvest and sell Gloria’s organs. Authorities sent the two sons to an orphanage, but later allowed them to return to the United States to live with Grace’s parents.

Meanwhile, Matthew and Grace spent 11 months in a Qatari prison before a judge granted bail last November. During a protracted trial, prosecutors offered no physical evidence proving Gloria suffered starvation or trauma. A slate of witnesses—some from the Huangs’ church in Doha—testified the couple were loving and caring parents.

In closing arguments, the lead prosecutor cited an Islamic prohibition on adoption: “Allah has banned it as it leads to assembling of foreigners with each other, which leads to extremely bad outcomes.”

On March 27, a judge sentenced the couple to three years in prison. (The Huangs later learned the court had reduced the charges from murder to child endangerment.) In October, the Huangs asked the court to allow them to return to the United States while the case proceeded. The judge refused and set a hearing to consider the couple’s appeal of their conviction on Nov. 30. The prosecutors want the judge to impose a harsher sentence.

The U.S. State Department has issued two statements calling for Qatar to lift the couple’s travel ban. (The first statement came seven months after their arrest.) It’s a touchy area for U.S. officials concerned about maintaining Qatar as an ally. The country hosts the largest American airbase in the Middle East.

Matthew has called on President Barack Obama to explain to Qatari officials why Americans adopt children in need, but the president hasn’t publicly mentioned the couple.

The Huangs have found legal help from U.S.-based organizations like the David House Agency and the California Innocence Project. Justin Brooks of the Innocence Project calls the prosecution’s assertions “outrageous” and says the case “completely lacks any due process.”

For now, the Huangs spend five hours each day homeschooling their two sons via Skype. Members of their evangelical congregation—Lake Avenue Church in Pasadena—hold prayer vigils for the family. But the Huangs battle despondency ahead of their Nov. 30 hearing. “We feel kidnapped and trapped,” Matthew said in a statement in October. “It feels like there is no end to this.”