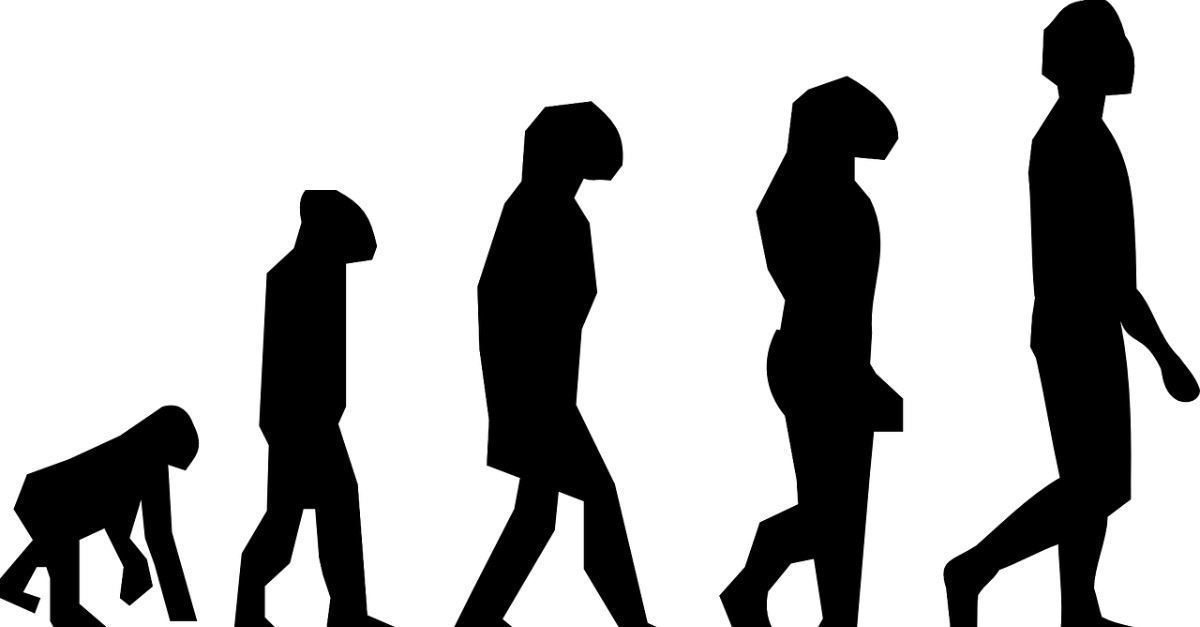 An internationally-renowned Yale professor has ditched his belief in the theory of Darwinism, arguing that “intelligent design” should be taken more seriously.

Professor David Gelernte insisted that the theory of evolution contains a number of holes and flaws and warned the critics of intelligent design to stop attacking the theory out of a place of anti-religious sentiment.

"Darwin's theory predicts that new life forms evolve gradually from old ones in a constantly branching, spreading tree of life," the professor wrote in a paper titled, “Giving Up Darwin.” "Those brave new Cambrian creatures must therefore have had Precambrian predecessors, similar but not quite as fancy and sophisticated. They could not have all blown out suddenly, like a bunch of geysers."

Chief among a plethora of serious scientific doubts, the esteemed professor highlighted the relative impossibility of creating a stable protein. "Immense is so big, and tiny is so small, that neo-Darwinian evolution is — so far — a dead loss. Try to mutate your way from 150 links of gibberish to a working, useful protein and you are guaranteed to fail,” he wrote. “Try it with ten mutations, a thousand, a million — you fail. The odds bury you. It can't be done."

On intelligent design -- the theory that God must, by deduction, be the force behind the creation of the universe, Gelernte noted that it was “first, and obviously most intuitive [theory] that comes to mind.”

Speaking in June of this year, the candid professor also highlighted that academics who dare to question the theory of Darwinism are routinely and unfairly attacked by their colleagues.

“I have to distinguish between the way I've been treated personally, which has been a very courteous and collegial way by my colleagues at Yale, they're nice guys and I like them, they're my friends," he said in a discussion hosted by the Hoover Institute. "On the other hand, when I look at their intellectual behavior, what they publish, and, much more important, what they tell their students, Darwinism has indeed passed beyond a scientific argument. As far as they are concerned, take your life in you hands to challenge it intellectually. They will destroy you if you challenge it."

Most in the academic field show “nothing approaching free speech on this topic,” he warned.