Market Place Believed to Be 2,000-Years-Old Is Discovered in Jerusalem 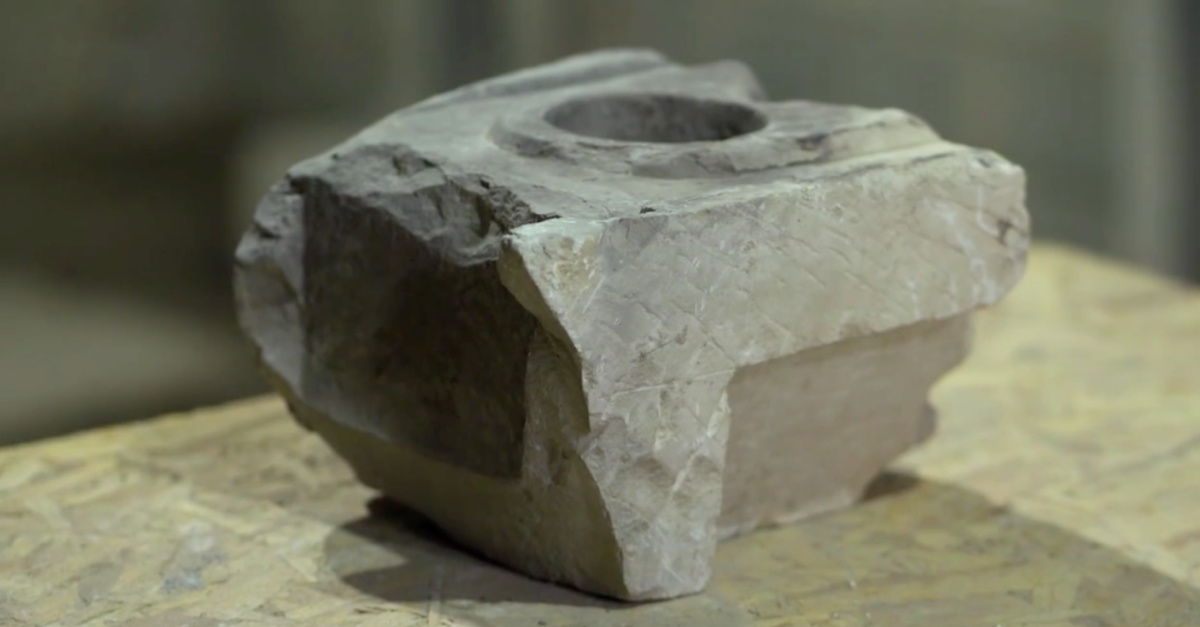 Market Place Believed to Be 2,000-Years-Old Is Discovered in Jerusalem

A team of archeologists from the Israeli Antiquities Authority believe they have discovered a 2,000-year-old market near where Jesus himself would have walked in the city of Jerusalem.

The excavations, which took place in the City of David National Park, uncovered a series of stone measurement weights and a table-top, indicating that this was once a bustling marketplace, located in Jerusalem's lower city.

“This is a rare find,” Prof. Ronny Reich, who is researching the discovery, told the Jerusalem Post. “Other stone artifacts were very popular in Jerusalem during the Second Temple [era]. However, so far, excavations in Jerusalem have only uncovered two similar tables that were used for measuring volume – one during the 1970s in the Jewish Quarter excavations, and another in the Shuafat excavations, in northern Jerusalem.”

Reich further described the artifacts to Israel National News, noting that the tables were perfect for market selling, boasting “deep cavities... each with a drain at its bottom.”

“The drain at the bottom could be plugged with a finger, filled with a liquid of some type, and once the finger was removed, the liquid could be drained into a container, therefore determining the volume of the container, using the measurement table as a uniform guideline,” he added. “This way, traders could calibrate their measuring instruments using a uniform standard."

An archeologist on the team, Ari Levy, added that the stone weights they discovered are dated to the Second Temple period.

“The weights found are of the type which was typically used in Jerusalem,” said Levy, who is a director at the dig site. “The fact that there were city-specific weights at the site indicates the unique features of the economy and trade in Jerusalem during the Second Temple period, possibly due to the influence of the Temple itself.”

In Jewish history, the Second Temple period dated from 516 BCE and 70 CE and covered the life span of Jesus Christ himself, who is thought to have lived between 4 BCE to 33 CE.